Zheng Kaiyun, who was a volunteer in baking class for the first time, was a little busy at the beginning. All the cream that had to be added in several times was accidentally poured in. Brother Hao, a visually impaired friend who made cookies together, couldn’t help laughing. Fortunately, the teacher immediately rescued and continued. Zheng Kaiyun said that when making cookies, she regarded herself as brother Hao’s “eyes” and “I’ll tell him whether there was flour stirred at two o’clock to let brother Hao know how to do it”. Even brother Hao praised Zheng Kaiyun as a great assistant, “She clearly let me know what I should do at every step, and timely took my hand to knead and press the dough. She made me feel that I can do well. It feels great to be trusted.” 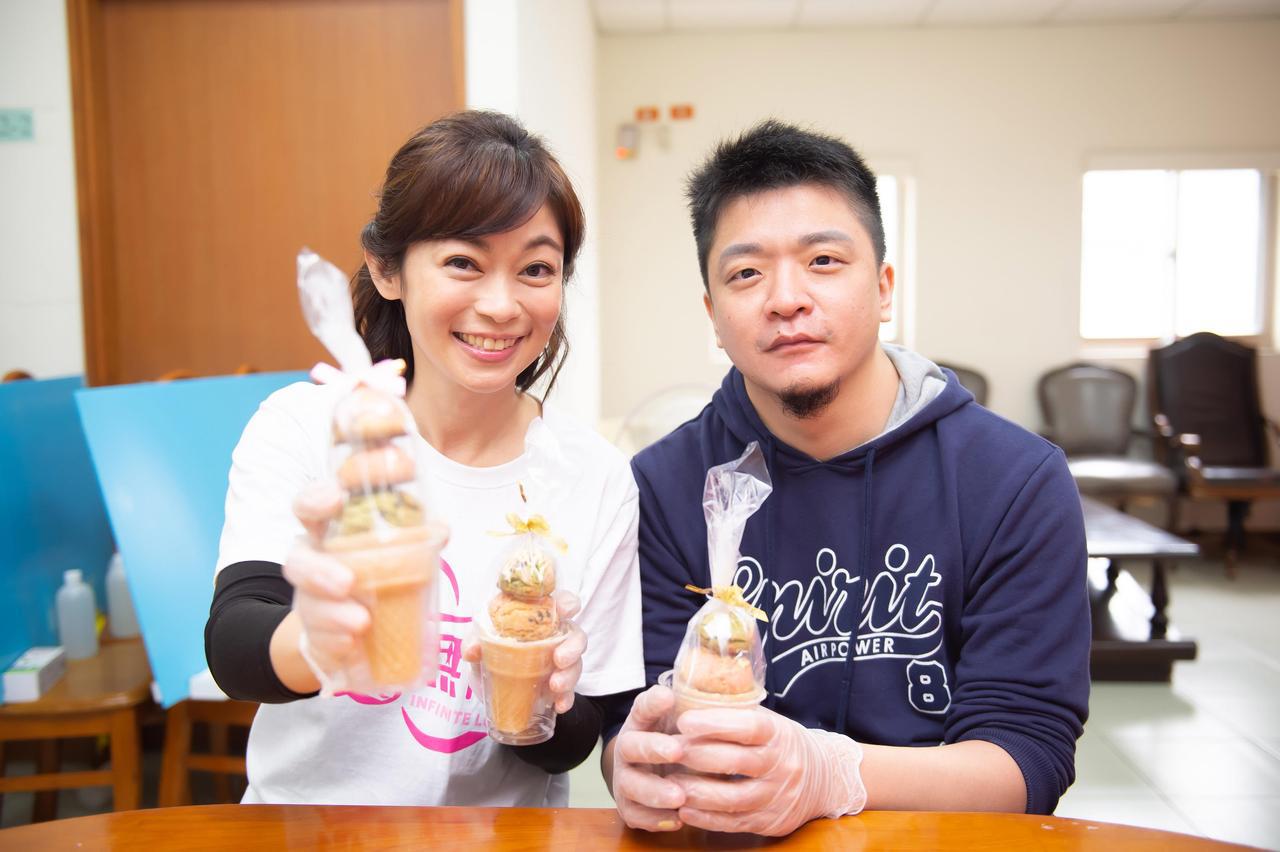 The cost of helping the blind rebuild their lives depends on the public’s donations. However, this year, the epidemic is severe, the amount of donations received by the organization has dropped by 80%, and the operation has been greatly affected. Hearing this message, Zheng Kaiyun can’t help but appeal to the public: “This kind of organization has positive help to Taiwan society, so that visually impaired friends can have skills and self-reliance, and will not cause a burden on others. Donating to support unlimited public welfare activities of sharing love is a way to help them.”