(Beijing, 7 July) Zhao Liying has filmed many episodes. She will divorce her ex-husband Feng Shaofeng in 2021. After the resumption of the order, her works will continue to be filmed, one after another. Recently, she is filming “Yu Feng Xing/与凤行” and Lin Gengxin for the second time cooperating with the costume idol drama. A few days ago, Zhao Liying was captured by fans on her way to filming. Unexpectedly, she was wearing “已打疫苗/Vaccinated” white stockings on her feet and unexpectedly appeared on the hot search! 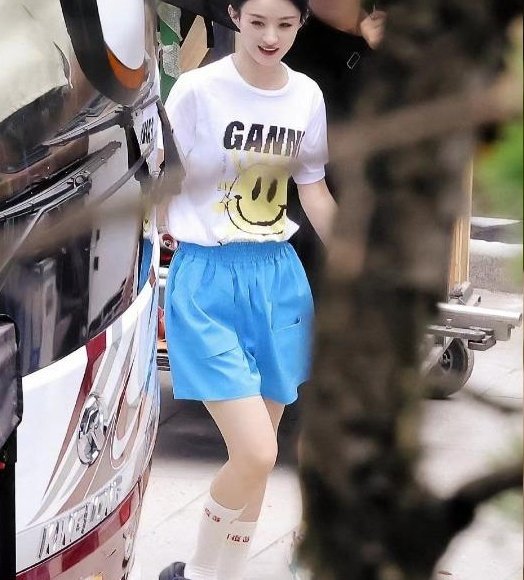 Zhao Liying was witnessed by fans on the set of her departure, but her long white socks became the highlight.

She was seen by a fan wearing a simple white short-sleeved top and blue shorts, tied with a bag head and in a good mood, but the highlight fell on the white socks she was wearing because of the big red slogan “vaccinated” printed on them, which made people smile. 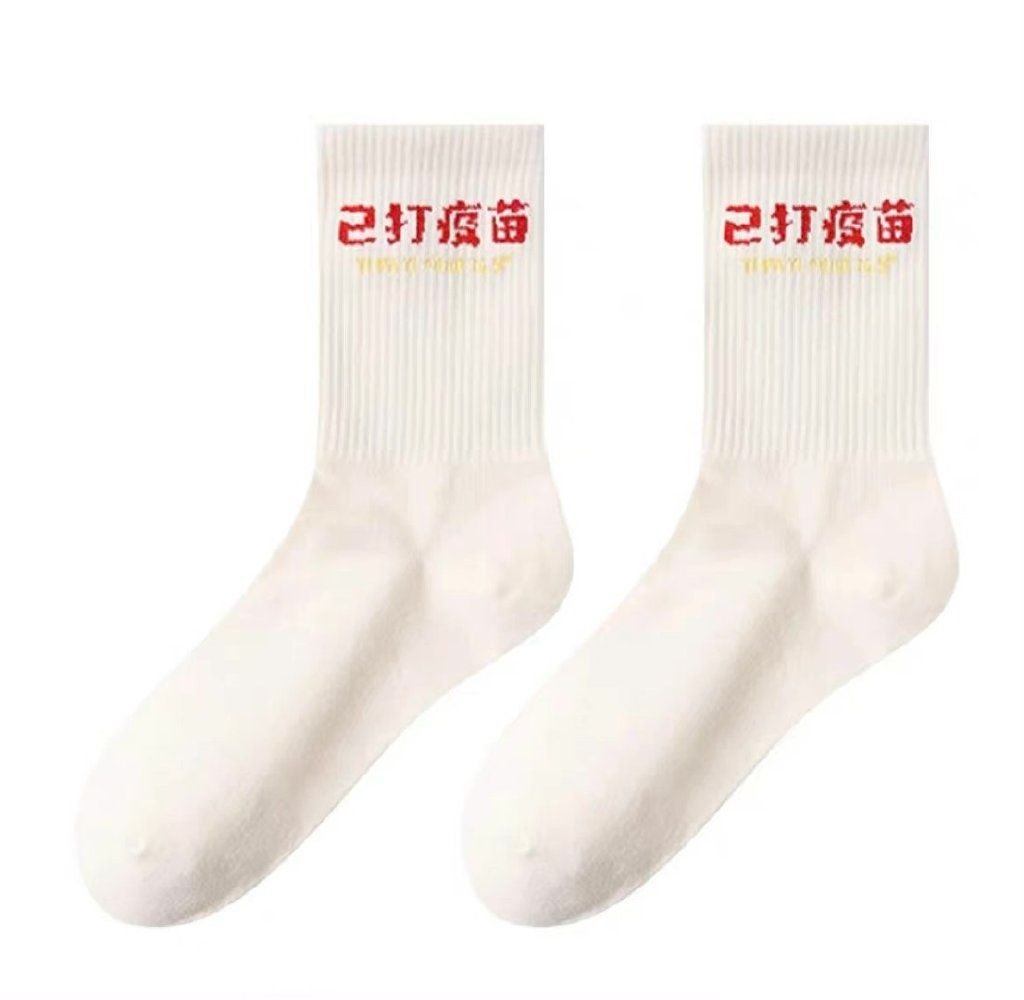 Due to the outbreak of the epidemic in the past two years, vaccination has almost become a must for everyone, and when they saw the pair of white stockings on Zhao Liying’s feet, it immediately caused a topic. A wave of panic buying attracted a lot of fans to frantically buy the same style. Fans praised “Hahahaha so cute”, “Beauty is so interesting”, “Sister is only 18 years old”.