(Beijing, 22nd) Zhang Ziyi, known as the “International Zhang”, has been a regular at the Cannes Film Festival, and this time she is also a judge in the “XR Immersive Video Category”. She is still in China. 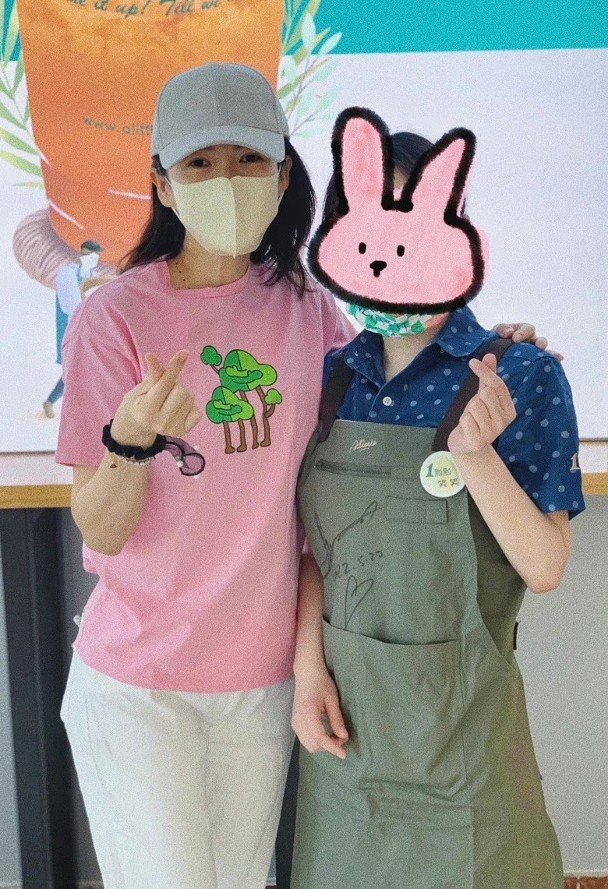 Zhang Ziyi gave away her whereabouts by buying milk tea and missing her bag.

The Cannes Film Festival is one of the top three international film festivals, and Zhang Ziyi has won many awards at major film festivals over the years, and is a regular at all of them. This time she was invited to be a jury member, which attracted the attention of netizens when the news was announced, because this is her 13th time to participate in this film industry event, and it is also her fourth time to be a jury member, having joined the main competition section, a kind of attention section and short film section jury respectively, even her studio has also uploaded photos of her 12 previous appearances at the Cannes Film Festival, playing “memory killing “The film festival is a great success. 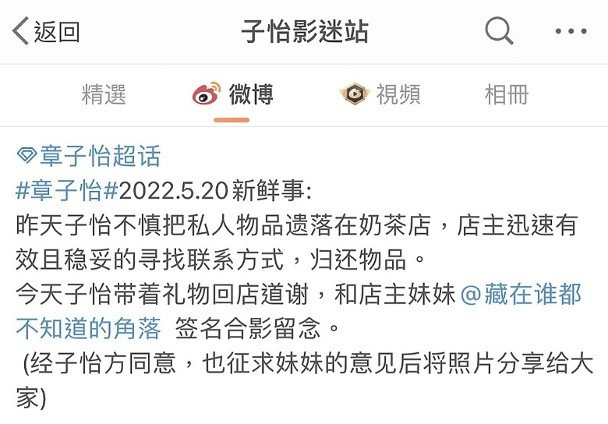 We all think Zhang Ziyi will be busy with the local jury work, but a few days ago, an employee of a Chinese milk tea store, uploaded a photo of herself and Zhang Ziyi, wrote in a Weibo post: “This 520 is the most impressive I have ever had. She is very beautiful, very nice and gentle, the first time with the wake up, I recognized, see she has been finishing the mask, I was afraid to disturb her, did not dare to identify, did not expect the baby’s bag left in the store by mistake, thanks to the help of fellow drivers to get back in time. The next day Ziyi sister door to door to say thank you, and also my apron autographs, this is the best 520 gift, thank you Yi Road have you.” 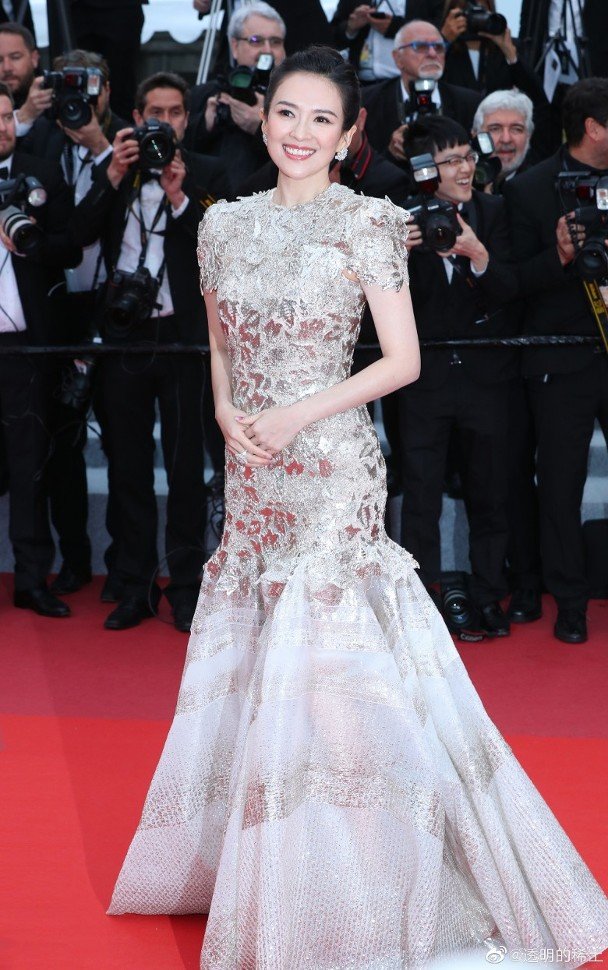 Zhang Ziyi is a regular at major film festivals.

After the photo was released, netizens were surprised that Zhang Ziyi would rather give up the opportunity to go to the meeting in person and choose to stay home to take care of her family. It is reported that the 18 VR experience works shortlisted for this year’s “XR Immersive Video Unit” will be screened online, so Zhang Ziyi really does not have to go to the local to see the film in person can also complete the judging process.