(Beijing 23rd) The program “Ride the Wave 3” has officially started, and 30 sisters appeared in order to complete their first stage performance. Among them, Wang Xinling in the first episode, in order to meet the “memory killing” theme, in addition to singing and dancing their own classic song “Love You”, but also sang 16 years ago starring in the idol drama “Smile Pasta” OST “Rainbow Smile”, instantly evoked many netizens’ collective memories. 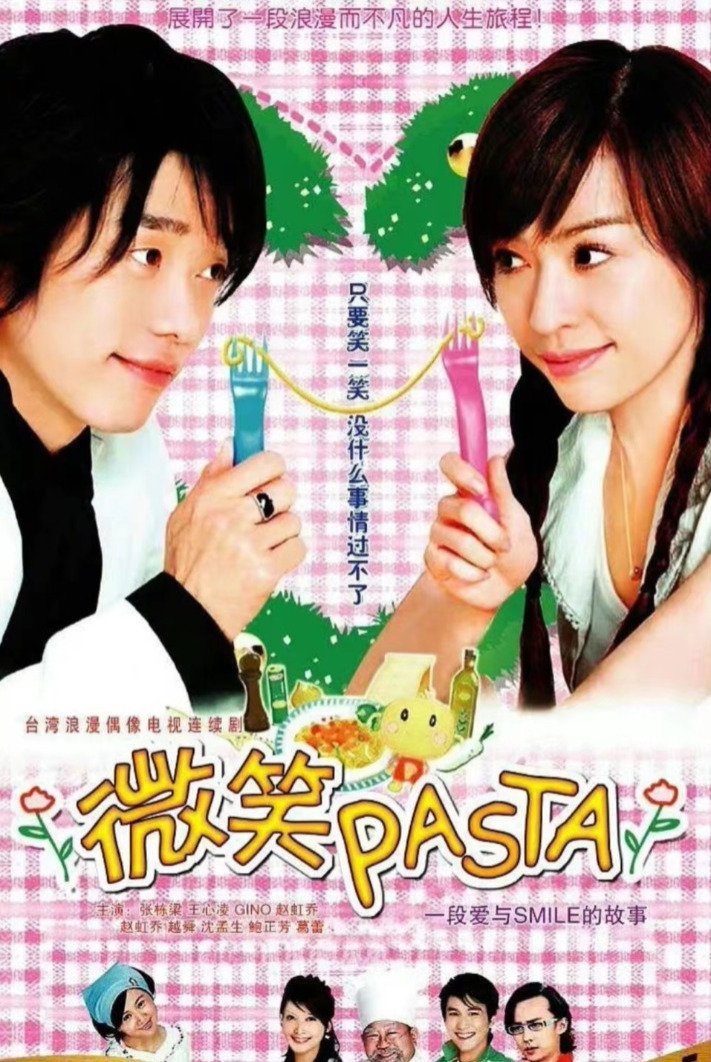 Pasta Smile” premiered in 2006, and at that time, it achieved super high ratings and made the lead actor Zhang Dongliang, Wang Xinling, Gino, Zhao Xiaoqiao and others popular. In the drama, Zhang Dongliang plays an idol singer who is usually indifferent to others. After becoming a fake fiancé with Wang Xinling, he is gradually melted by Wang Xinling’s optimism and warmth, and becomes a true love from the original enemy. 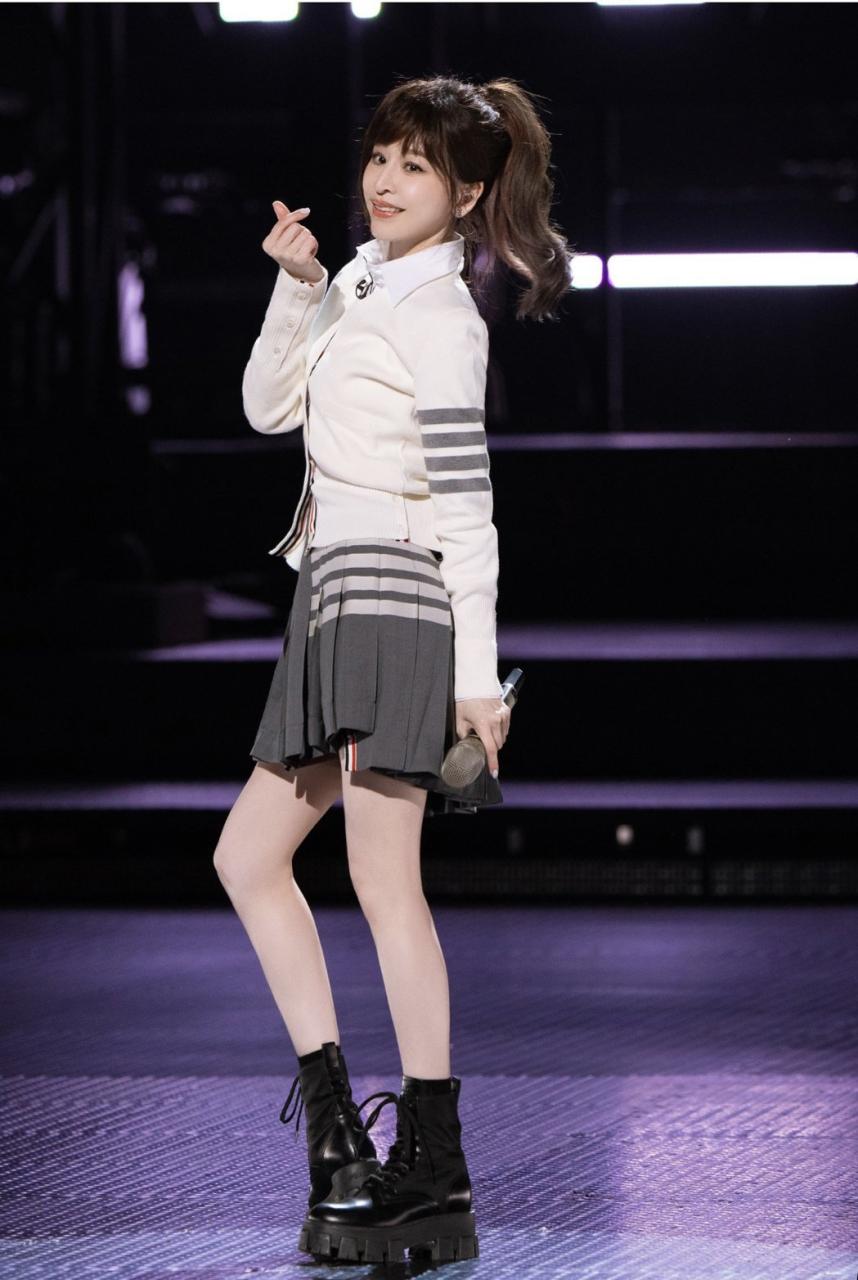 In addition, several songs from the show’s OST are still the songs that many people can’t get tired of listening to today, and with Wang Xinling’s participation in “Ride the Wave 3”, a wave of “memory killing” has been created on the Internet. “He Qun” has become one of the hot keywords.

In response, Zhang also had a post on Weibo, showing screenshots of the hot search list, writing, “A lot of messages have been coming in to tell me about this, 1, 4, 6 is a good group of numbers, thank you all for missing it.” Many fans have flocked to the bottom of the message, shouted to him saying: ” Thank you for leaving super sweet memories of our youth “, ” want to see you come to China to participate in the variety show “, “Really miss you ah “, there are also fans leaving messages knocking the bowl, hoping to see him and Wang Xinling together again.