Yu Yuanqi suffered from rectal cancer and worked hard to fight cancer for 8 years. Unfortunately, she passed away yesterday evening at the age of 39. Yu Yuanqi had previously revealed on the show that she found blood in her stool, and she thought it was hemorrhoids at the time, so she was not immediately alert. In this regard, the doctor pointed out that many patients in the clinic have found blood in their stools, and they thought it was hemorrhoids at the first time, but in fact, the “blood” of colorectal cancer and hemorrhoids is not the same, and can be distinguished by color.

Yu Yuanqi discovered the third stage of rectal cancer in 2014. After 70 chemotherapy treatments in 8 years, her condition changed on the 18th, and she signed a waiver of first aid consent on the 20th, but she still fights the disease for her children. It is reported that her lungs have turned white. With full oxygen breathing, all the medical team can do is to relieve her pain. But this evening, her condition is still getting worse. Dad Yu Tian revealed that “it was fine in the morning, and she needed first aid, but she has signed.”

For colorectal cancer, blood in the stool is the first concept of most people, but many people think it is a long hemorrhoid at the first time, but do not pay much attention, resulting in delayed treatment. Chuan Rongcheng, director of colorectal surgery at Taiwan Tai’an Hospital, pointed out that there have been many cases of cancer at a young age like Yu Yuanqi, which is related to genes and needs to be closely tracked, and the “blood” of colon cancer and hemorrhoids can be Distinguished by color.

Bian Rongcheng explained that the bloody stools of colorectal cancer are usually “dark red”, while the blood of hemorrhoids is “bright red”. In the outpatient clinic, many patients have seen blood in their stools and are nervous to seek medical treatment, but some are due to hemorrhoids. Or just bleeding outside the anus.

In terms of prevention, the National Health Service of Taiwan also reminds that since there are no symptoms in the early stage of colorectal cancer, the most reliable method is to receive colorectal cancer screening regularly, and quantitative immunization fecal occult blood test is currently the safest and most convenient screening tool. If the test result is abnormal (the screening test result is positive), further colonoscopy is required. 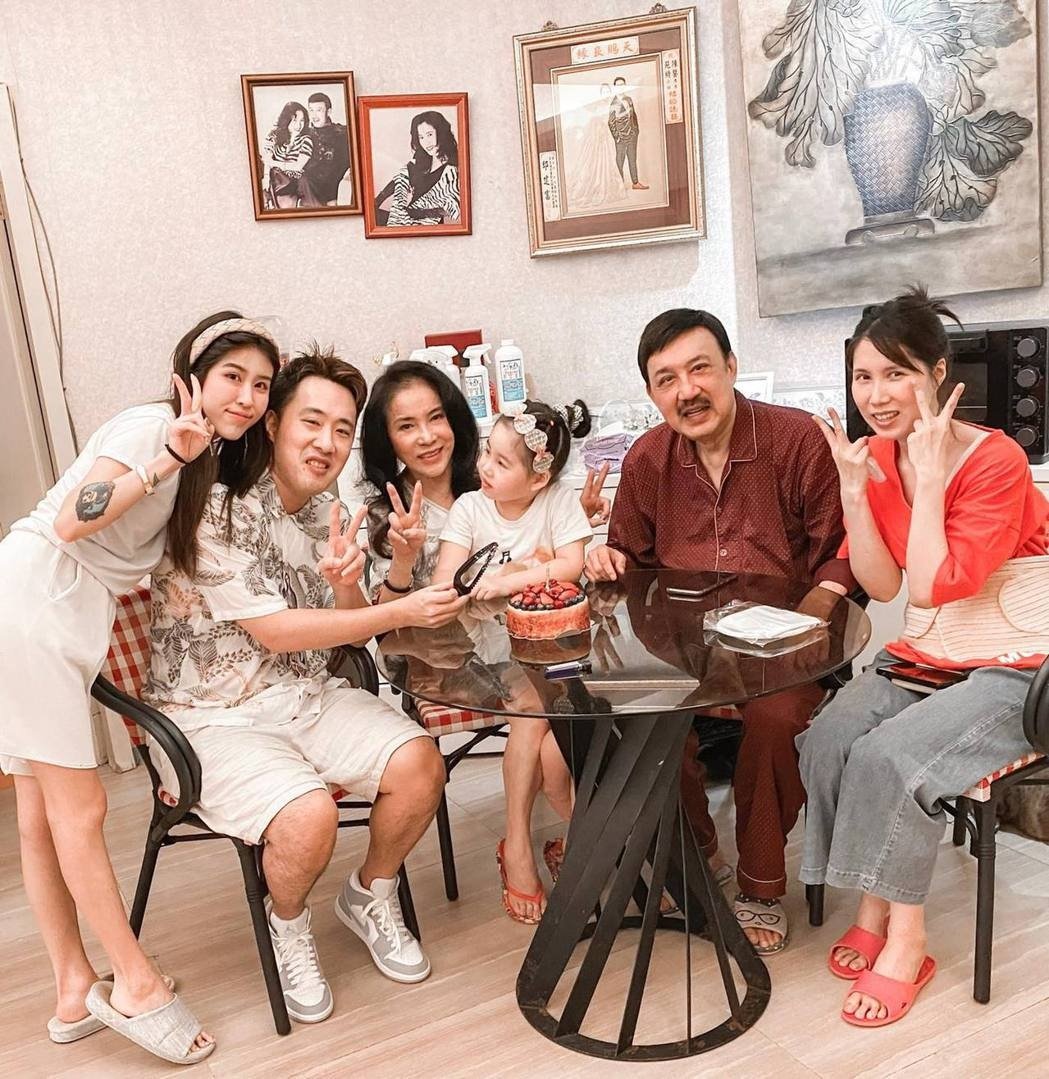