YouTuber “Evelyn Chen (理科太太)” was recently exposed that she and her husband John were mediating the divorce. She appeared in the family court while the man conducted it by video. It is rumored that the couple complained about John’s failure to return to Taiwan for his son because of their distance and Mrs. science, which eventually led to a rift in the marriage. However, recently, John quietly prepared to return to Taiwan. He admitted that he was curious about his son’s reaction after not seeing his children for a long time.

John mentioned the third isolation on Instagram. Some netizens were surprised and asked, “third time!!! This year?”. He gave a positive answer and attached a crying emoticon, which seemed quite helpless. 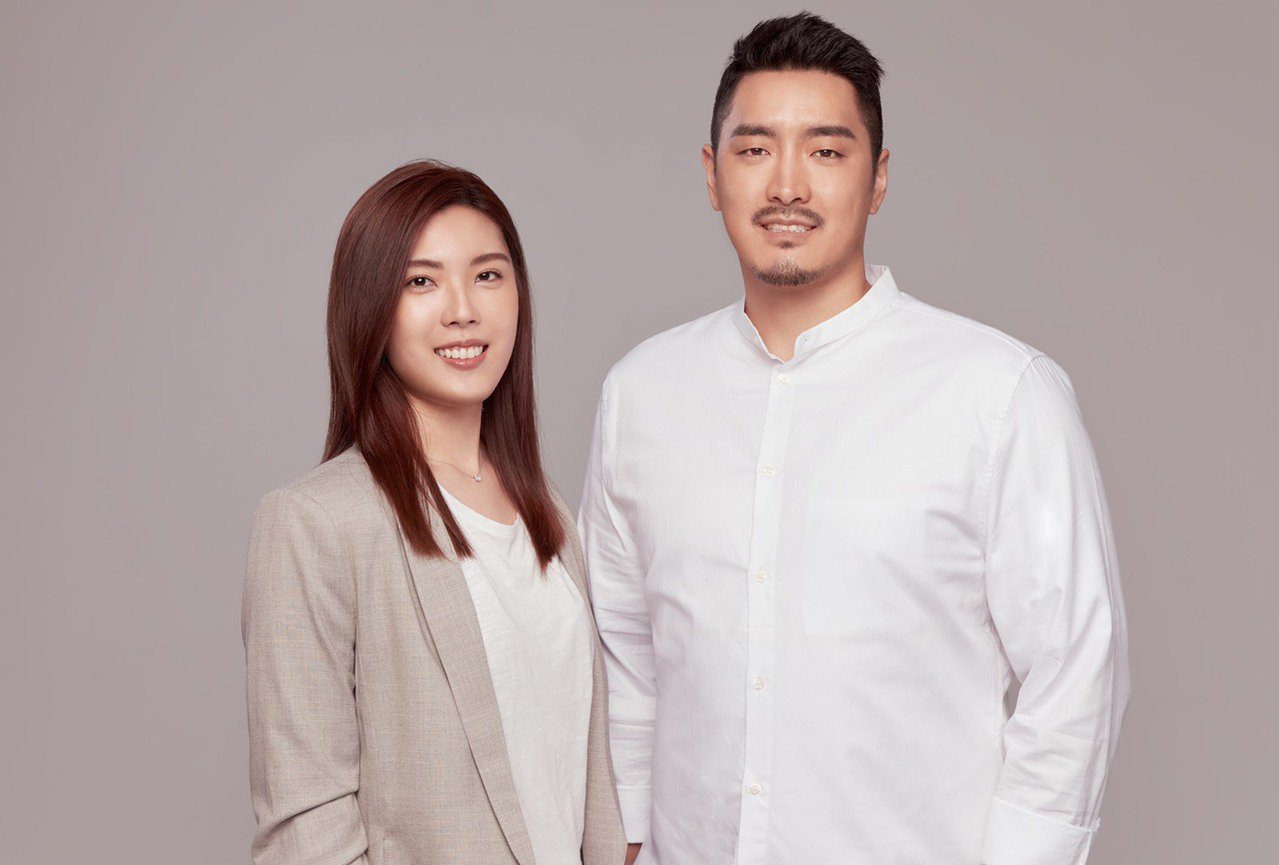 However, John was most curious about his son miles’ reaction after seeing him. He shared that when his father and son met last time, miles’ expression was a little shy but hard to hide his happiness. At the first time he found his father, he ran to him with a smile. He looked very cute, and netizens also comforted him. Don’t worry, miles will be super excited this time. 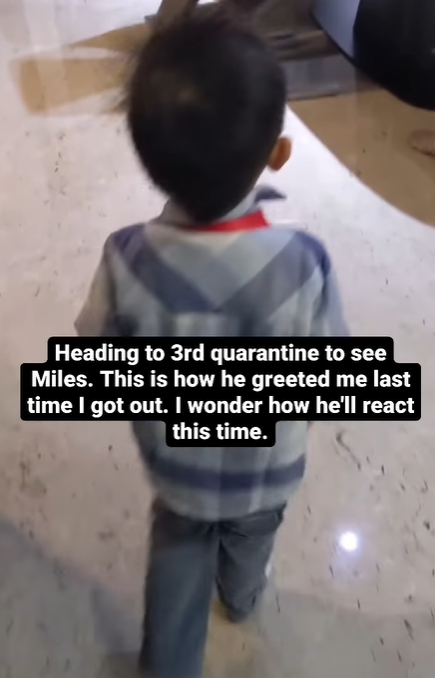 Mr.Science returned to Taiwan for the first time after his marriage change. Figure/taken from Mr. science IG