Yao Yuan Hao (姚元浩) his mother he Meili died. Yao Yuanhao, who served his mother with filial piety, held a farewell ceremony for his mother in Keelung today. He came all his close relatives and friends without an obituary, and his ex girlfriend Sonia Sui (隋棠) who had been in contact with him for 8 years also quietly appeared to send Yao Yuanhao’s mother on the last trip, which can be called affectionate and righteous.

Yao Yuanhao held a low-key farewell ceremony for his mother today. All the participants were close relatives and friends. In the past, Yao Yuanhao and Sui Tang had a relationship, but then Yao Yuanhao’s acting career fell to the bottom because of the art knife incident. Later, the two did not meet. Sonia Sui married and gave birth to three children. Yao Yuanhao also had an affair girlfriend Candy Wang (王心恬), However, at today’s farewell ceremony, Sonia Sui personally went to Shangxiang to pay tribute, which shows that the two have already broken the ice. It can also be seen that Yao Yuanhao’s mother should have a good relationship with Sui Tang when they were dating. Sonia Sui attended Yao Yuanhao’s mother’s farewell ceremony today. Her agency said it was an artist’s private affair, and the company didn’t know. 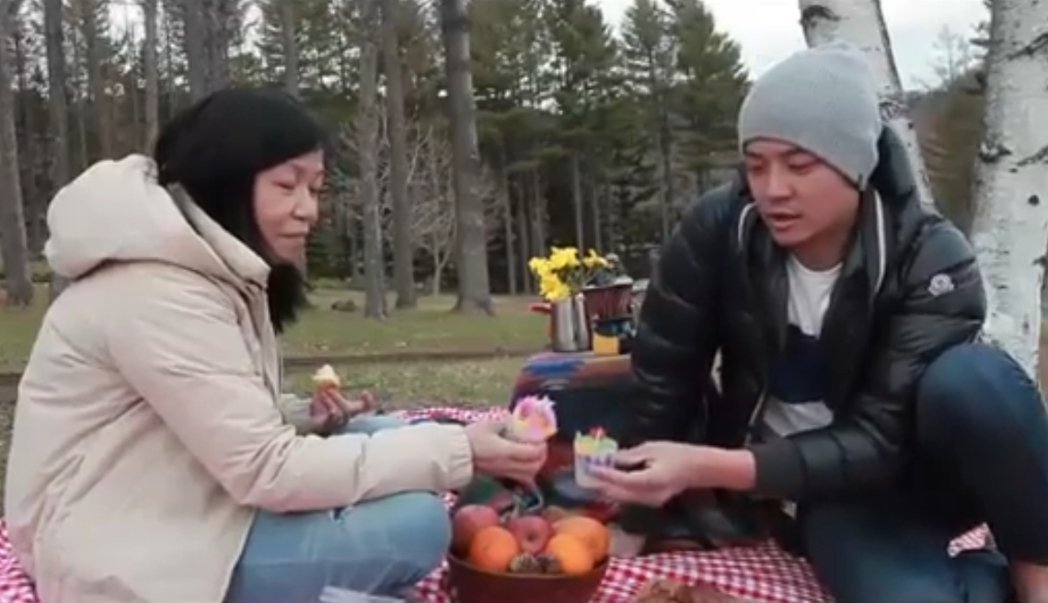 It is understood that Yao Yuanhao’s mother is 66 years old. She used to suffer from breast cancer. After unilateral chest resection, she was diagnosed with terminal ovarian cancer after many years. The agent said that Yao Yuanhao first received a critical notice from the hospital. It was not long before his mother left the world on the 4th. Today, Yao Yuanhao’s mother’s farewell ceremony was successful. He also sent a document a few days ago saying, “dear mother, thank you for your hard work. Since I was born, you have sacrificed a lot. I know you have also borne a lot of pressure with me in recent years. Thank you for always being my safe haven and making me brave.”