The artist Yang Siqi, who now lives in Guangzhou, China, was earlier criticized for lacking awareness of epidemic prevention because she did not wear a mask to introduce food on the street. She is still actively developing in Guangzhou, and recently held a fan meeting at a nightclub! 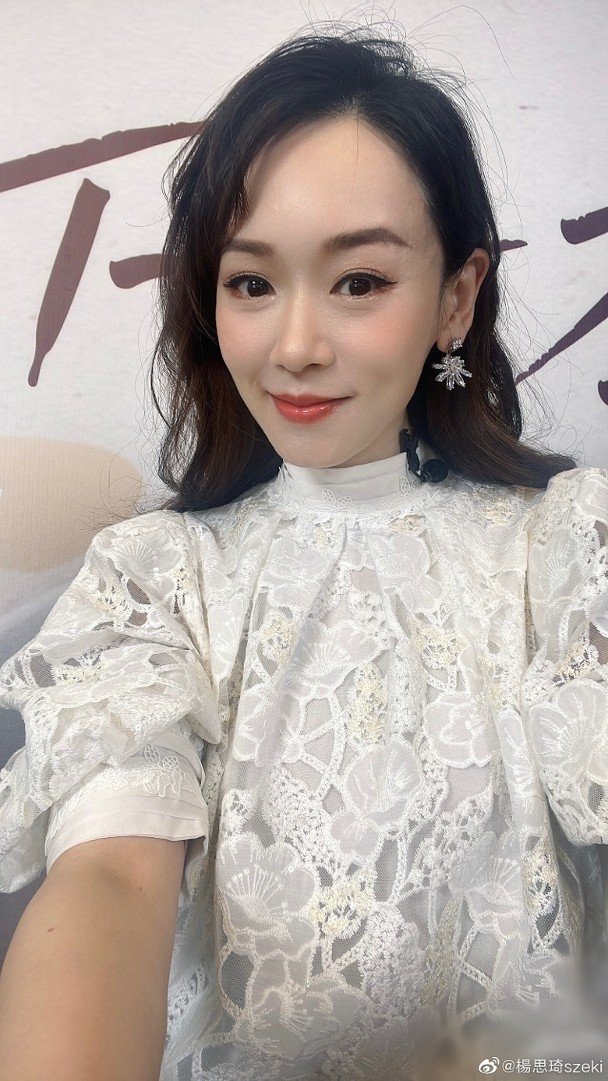 Yang Siqi wore a short white dress on that day, the youthful atmosphere is strong, a stage in front of more than 10 security guards immediately built a human wall to maintain order. Yang Siqi sang a number of Cantonese songs, including Kelly Chen’s dance song “Flower Universe”. Yang Siqi in the stage gently waved a hand, leaned over to hand out autograph photos, the audience has been quite high emotions, the side of the stage even the topless men throughout the film, so enthusiastic, even Yang Siqi can not stand, not too close to the side of the stage. 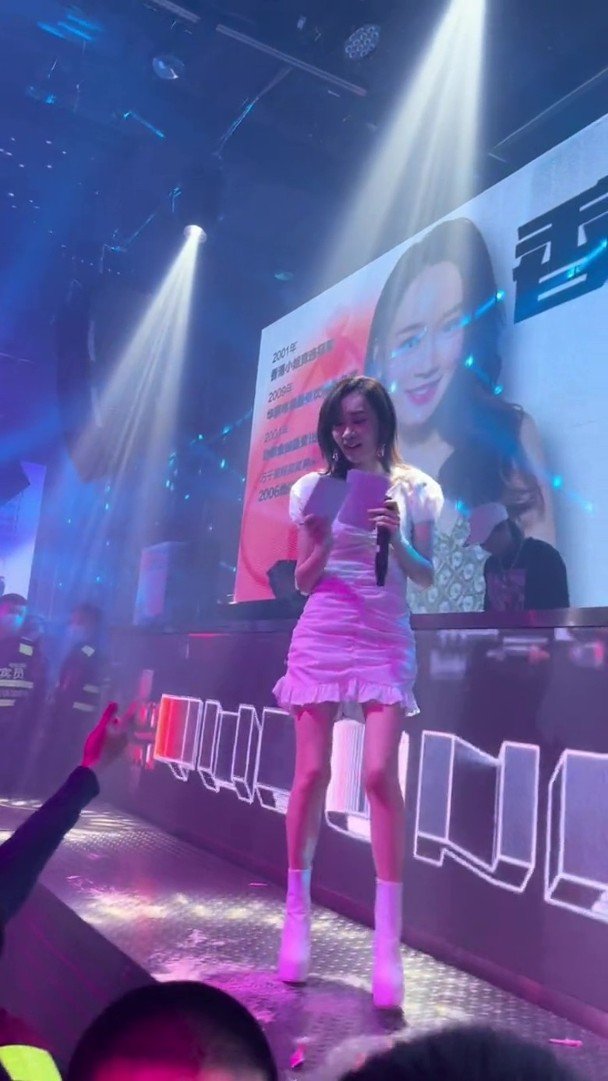 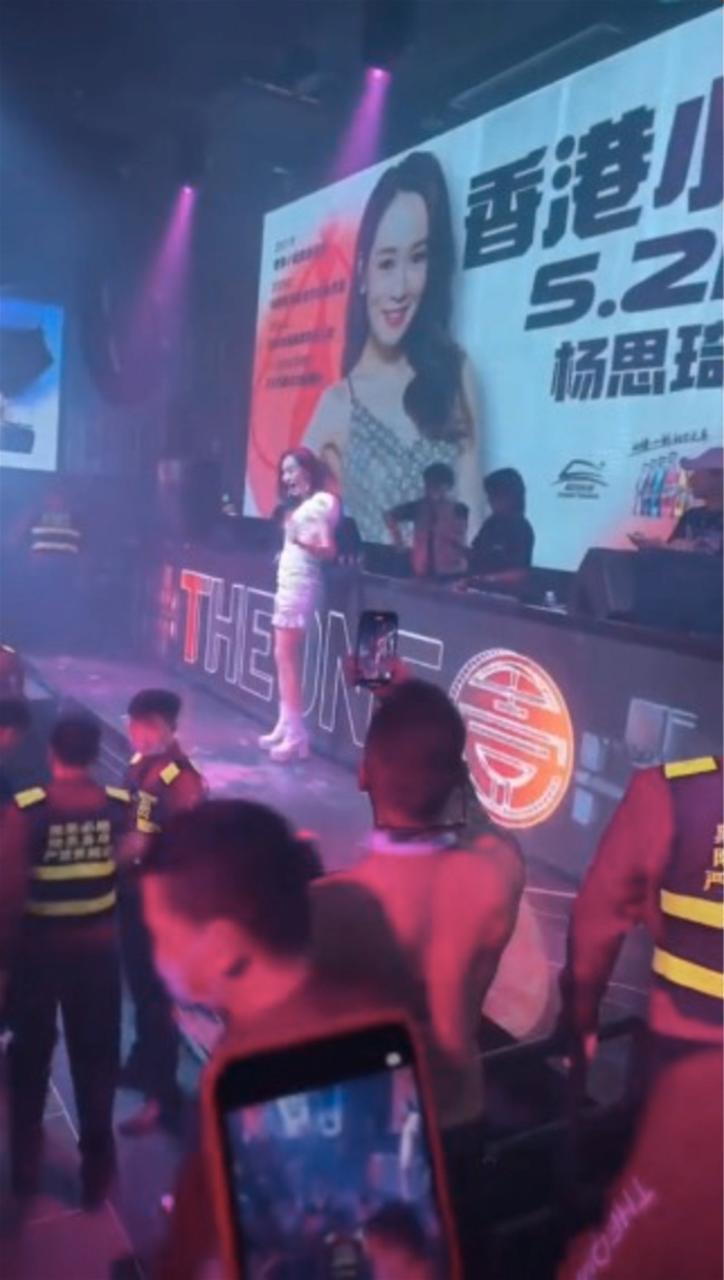