(BEIJING 23) – Chinese netizen Du Meizhu posted an article in July last year exposing Wu Yifan’s deeds of “choosing a concubine at a drinking table” and “seducing an underage woman”, which ruined his career and image overnight, and he was even criminally detained by Beijing police for alleged rape. The incident was a sensation. He disappeared for nearly nine months after being taken into custody, but recently his official Twitter account was suddenly updated with a new picture of “blue sky and white clouds,” causing netizens to exclaim, “He’s out silently?” The fire sparked speculation from all walks of life. 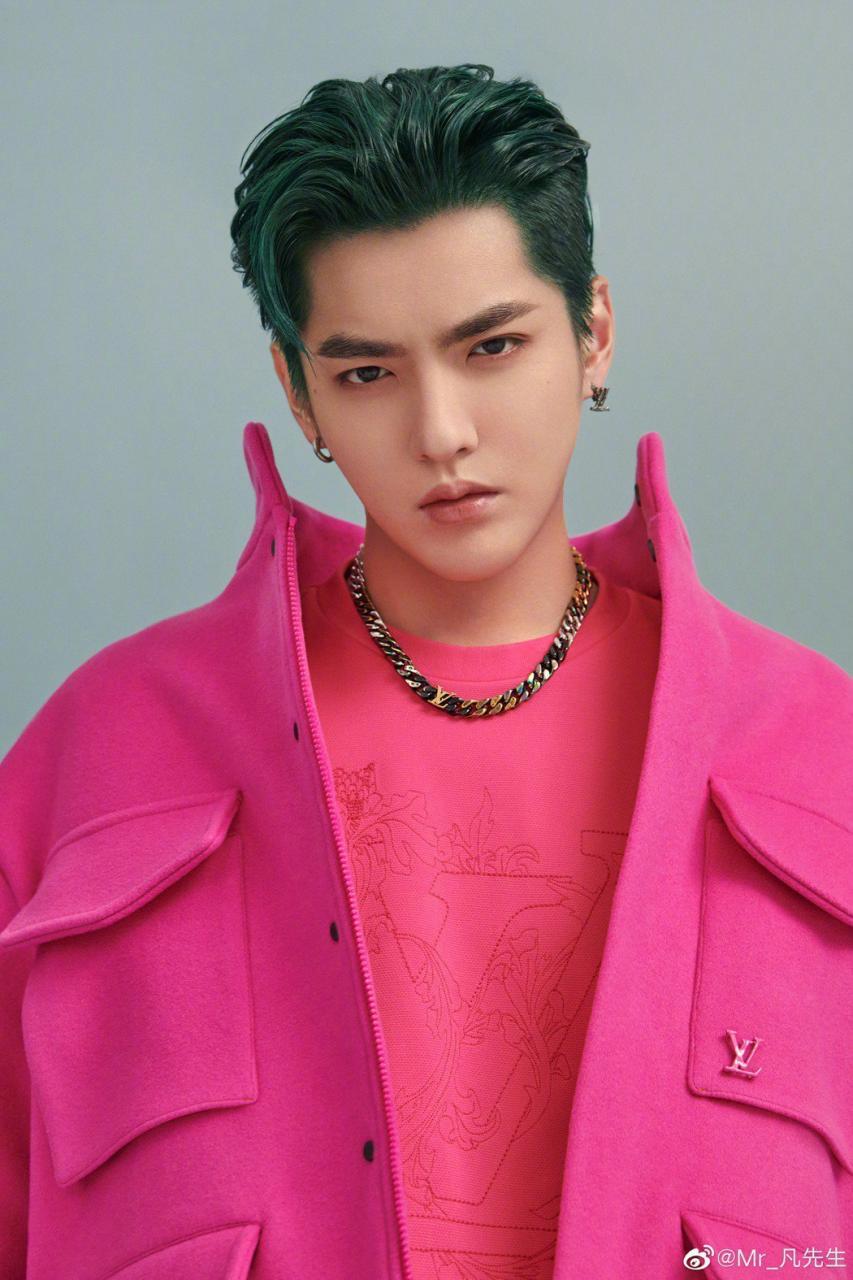 It is reported that after the outbreak of the incident, Wu Yifan’s microblogging account with 50 million fans has been deleted, leaving only the official Twitter account and the official YouTube channel. The company’s website has been updated with a new photo of the company. 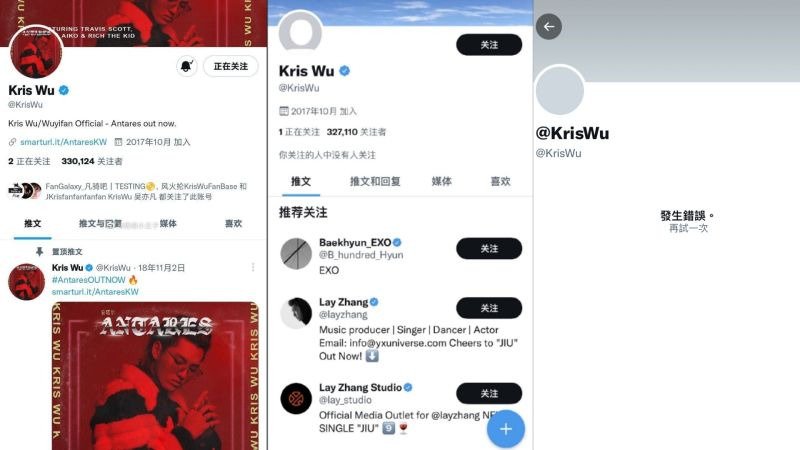 However, less than a day after the update, the Twitter account immediately showed: “This account does not exist” seems to be deleted, 300,000 followers have disappeared, but the screenshot has long been circulated on the mainland network. In addition, some netizens found that Wu Yifan’s YouTube channel is actually being updated continuously. The company’s main goal is to provide a platform for the public to learn more about the company.