William Shen (沈玉琳) and Melody (刘恭显) attended the press conference on the anniversary of the launch of TVBS “Chop Chop Show (11點熱吵店)”. Affected by the epidemic this year, the income of many artists decreased sharply. Shen Yulin unexpectedly found that she had the talent of live selling. In just three months, her live income exceeded tens of millions. It was amazing. Later, his life returned to normal because of the gradual resumption of video recording, To reduce the number of live broadcasts, the epidemic was an unexpected harvest for him

Shen Yulin said that at the beginning of the epidemic, he was happy at home. “On the third day, I felt panic. On the fourth day, I dreamed of lobster biting me in the middle of the night. The next morning, I met Lin Qunfeng. He said that he had recently cooperated with the seafood industry. Anyway, I had nothing to do, so he told him I would come and have a look.” through Lin Qunfeng, he began to sell seafood, The turnover of the first gear sold 1.8 million. “I found that I was the material. The manufacturer didn’t expect me to sell so well and gave me more than 50% of the bonus.” 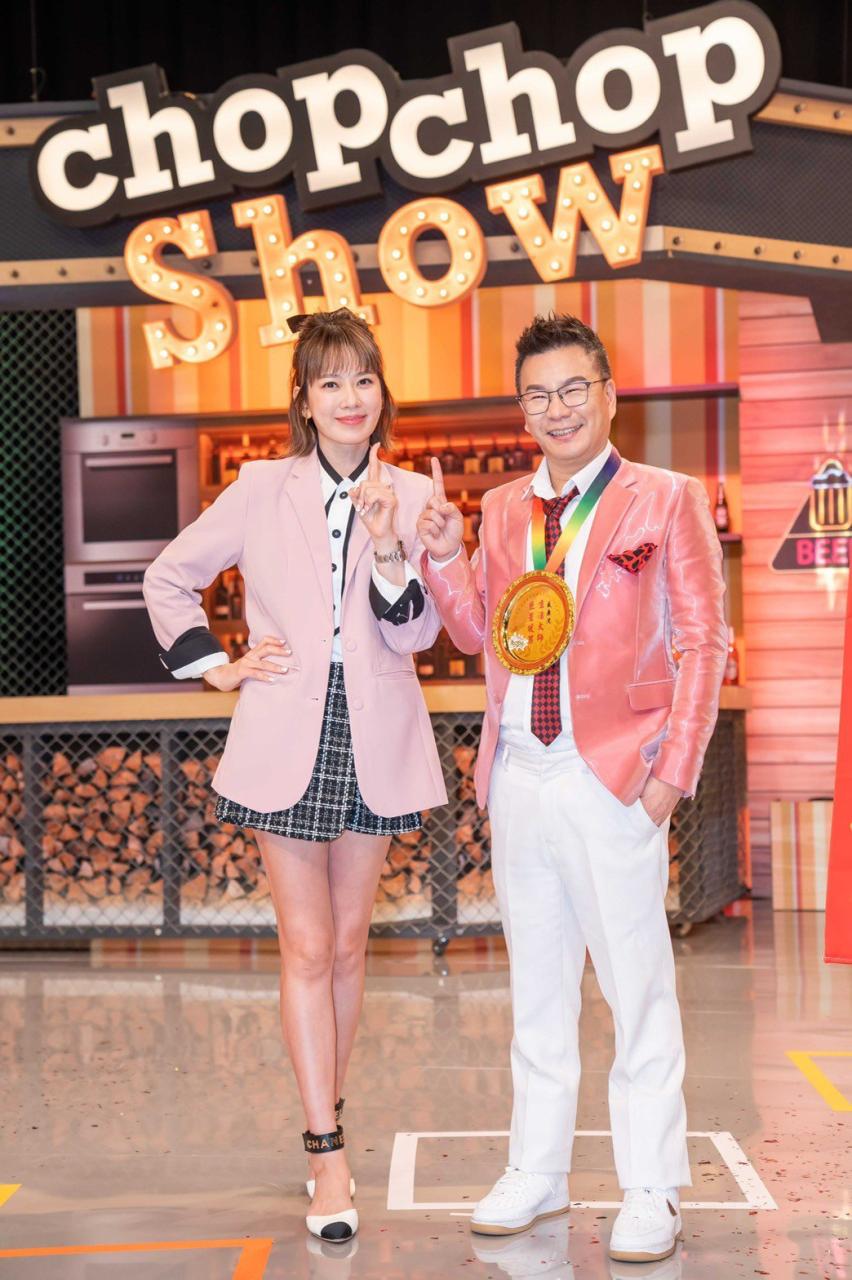 He revealed that the average one file of live broadcasting could earn him 300000 to 500000, which was better than that of the host. “Seafood was a guide chicken. Later, various products came to the door, including umbrellas, oranges, beauty products, fire extinguishers and energy underwear. With these commercial sales, I made more money than before during the epidemic.” but later, when the video was restored, he returned to the host, “People still have to have fun at work. For me, live broadcasting is simply making money. Now there is not so much time, so I seldom receive live broadcasting.”

One year after the launch of “Chop Chop Show”, the program YouTube channel and FB reached 300 million views, with 300000 subscriptions. In September, the YouTube channel exceeded 7 million, becoming the first talk show YT channel in Taiwan. The first episode of the program broadcast “Hsu Nai-Lin (徐乃麟) was angered by Maze Lin (林嘉凌)” and reached 4 million views on Facebook.