(Kuala Lumpur, 3th) The original singer-in-residence, Wang Yiling, sang live during the epidemic control order, singing songs of the late Leslie Cheung on April Fool’s Day in tribute to each other, the number of viewers instantly soared, she and her husband Wang Shih Chung Jetaime V combination also captured many fans of Cantonese songs, she was even named “Cantonese goddess” by fans. Now she has not only released her first Cantonese jazz album “Fang Hua Jue Dai/芳华爵代” in Malaysia but also announced her singing career. 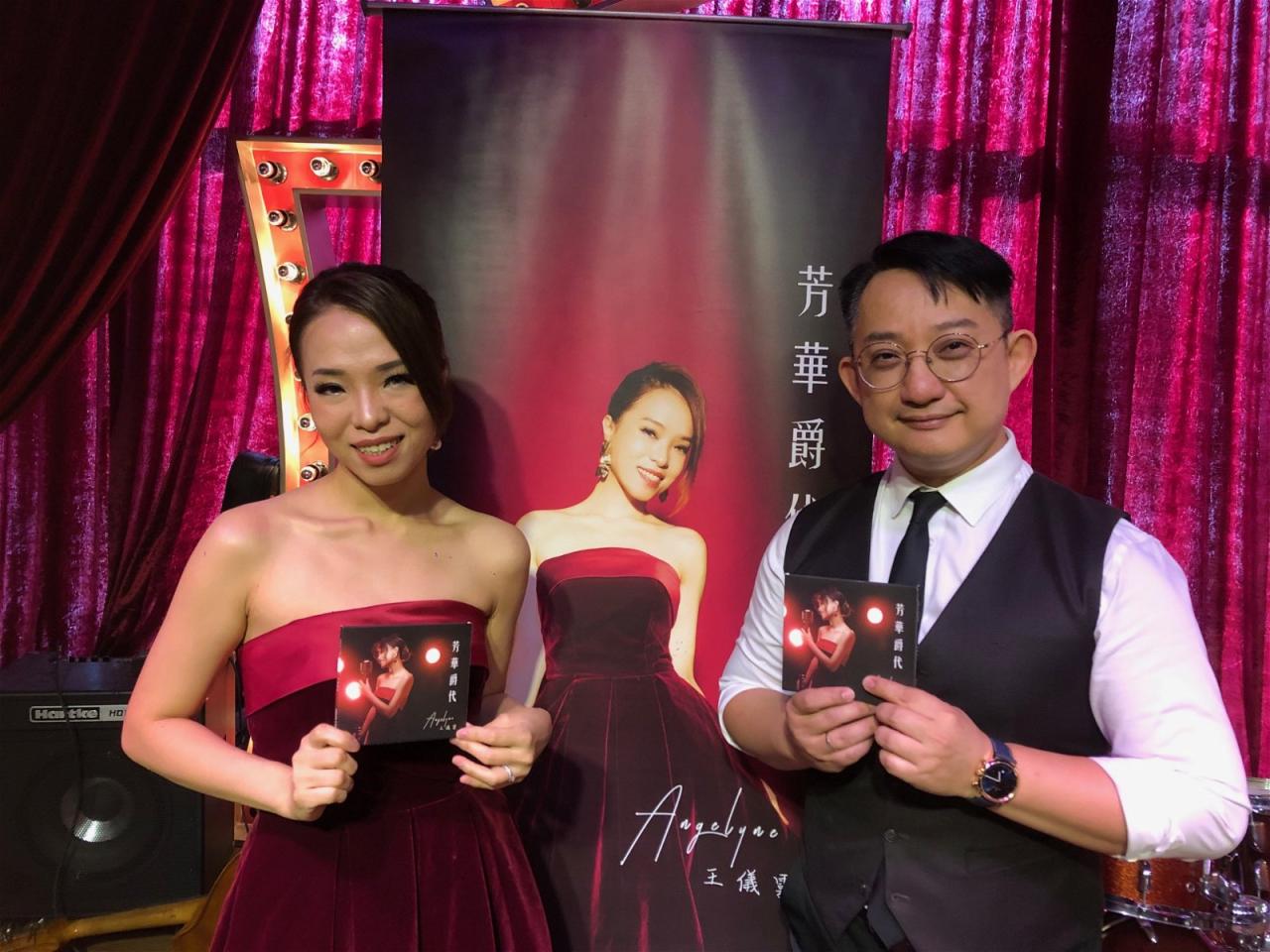 In the live broadcast, Wang Yiling also named “Cantonese goddess” by fans, she admitted a little embarrassed: “because since childhood with my mother from Ipoh are talking in Cantonese, in the past two years to do the most thing is to study the Cantonese pronunciation, think I sing Cantonese songs not bad. ”

For Malaysian music fans complained about her inability to pronounce Cantonese, but on the contrary, Hong Kong music fans praised her Cantonese songs rhyme.

The new album includes Anita Mui’s “Flower of the Woman (女人花)“, “Xia Bei Zi Bu Zuo Nv Ren/下辈子不做女人” and other classic songs, Wang Yiling is grateful for the huge encouragement and impetus from the fans accumulated in the live broadcast, almost every day live streaming to sing Anita Mui’s songs, so with Wang Shiyong decided to launch “Fang Hua Jue Dai” with jazz arrangements, a tribute to Anita Mui and Cantonese songs. 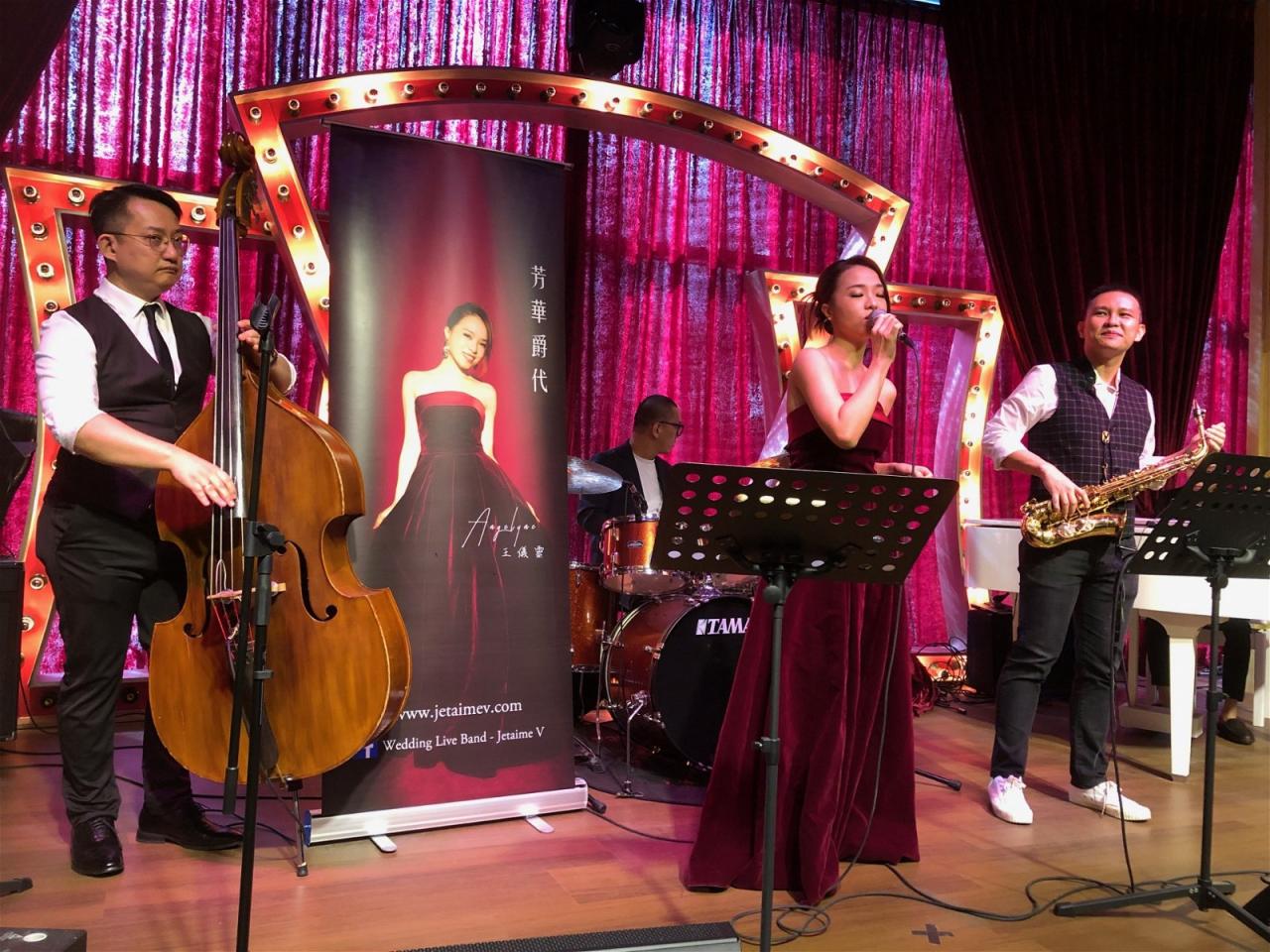 Although they all choose to sing the works of Anita Mui, but she said never to imitate, but to show another flavor of the songs with their own vocal characteristics, in addition, to bring out the sincerity of the music, but also to let young fans feel the charm of these classic songs.