The marital status of Wang Xiaofei (汪小菲) and Barbie Hsu (徐熙媛) fluctuated constantly. At the end of September, he flew to Taiwan to visit his wife and children. At the end of October, he flew back to his hometown. Unexpectedly, the microblog spread “divorce between businessmen and actresses”. The informant said that the news had been notified to the media and was ready for official publicity. A large number of netizens immediately thought of Wang Xiaofei and Barbie Hsu, but Barbie Hsu’s mother denied the rumors. However, on the evening of the 5th, Wang Xiaofei suddenly sent a PO text that confused netizens, leaving messages: “Drink Less!” 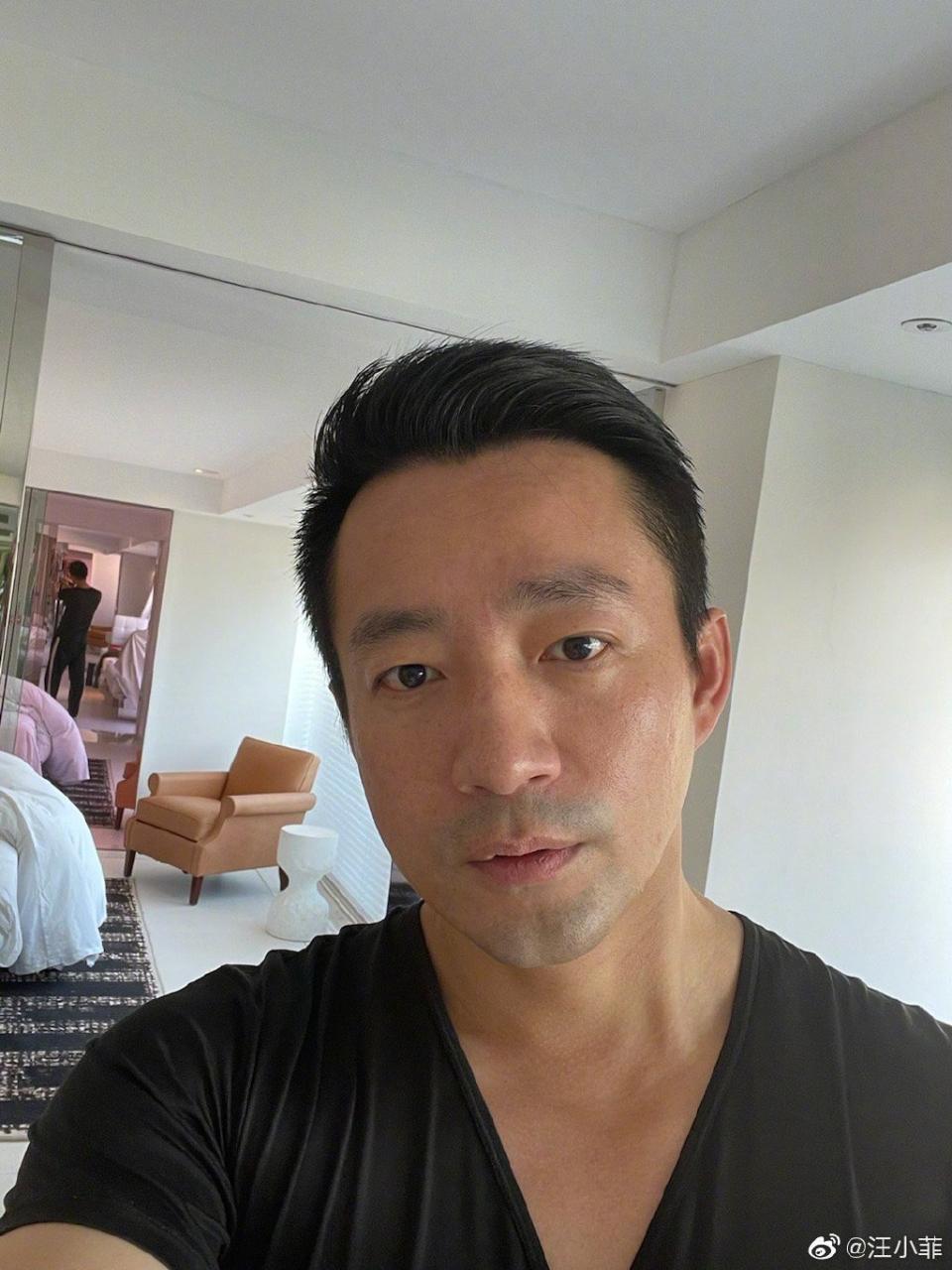 In the part of his real name, netizens teased Wang Xiaofei about whether he had drunk too much, and used his name as an excuse to interpret “Shaofei” as “make less trouble”. When urging him to drink less, they were more humorous and changed “Xiaofei, drink less” into “Shaofei, drink less”

In fact, Wang Xiaofei disclosed that “my name used to be Wang Shaofei, not Wang Xiaofei.” in the show “Xin Fu San Chong Zou / 幸福三重奏”,  it was because when my grandfather helped with the ID card, he called him Xiaofei. The other party thought he was Xiaofei, so the name on the ID card became Xiaofei. 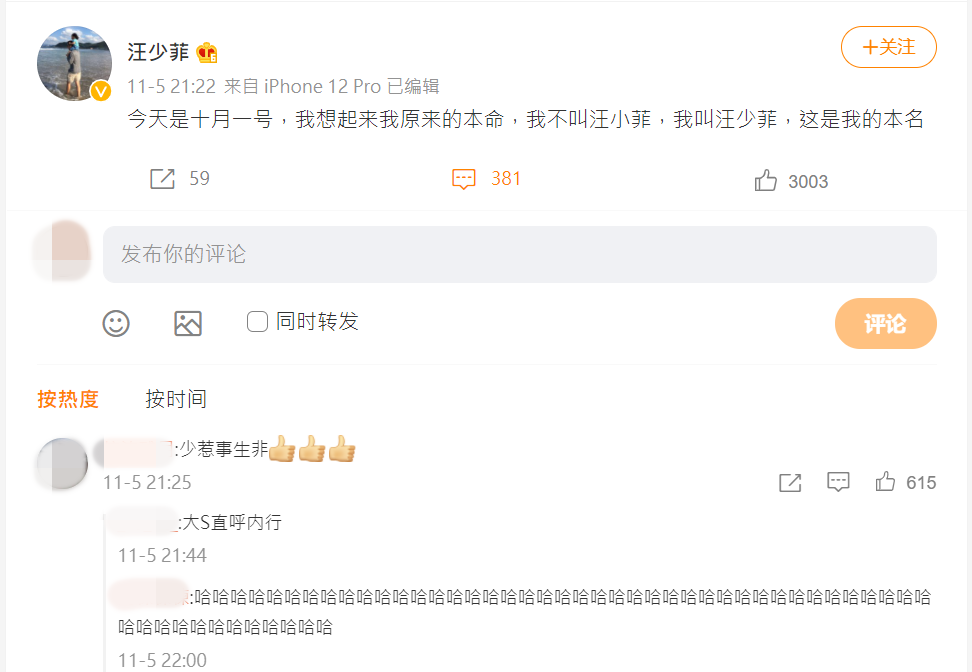