The 35-year-old Hong Kong artist Wang Junxin left TVB and went to China to film the women’s dance variety show “Amazing Dance Club”, which has achieved good results, and has followed the customs of her hometown, sharing her life in the Shake Video, which has accumulated more than 200,000 fans. 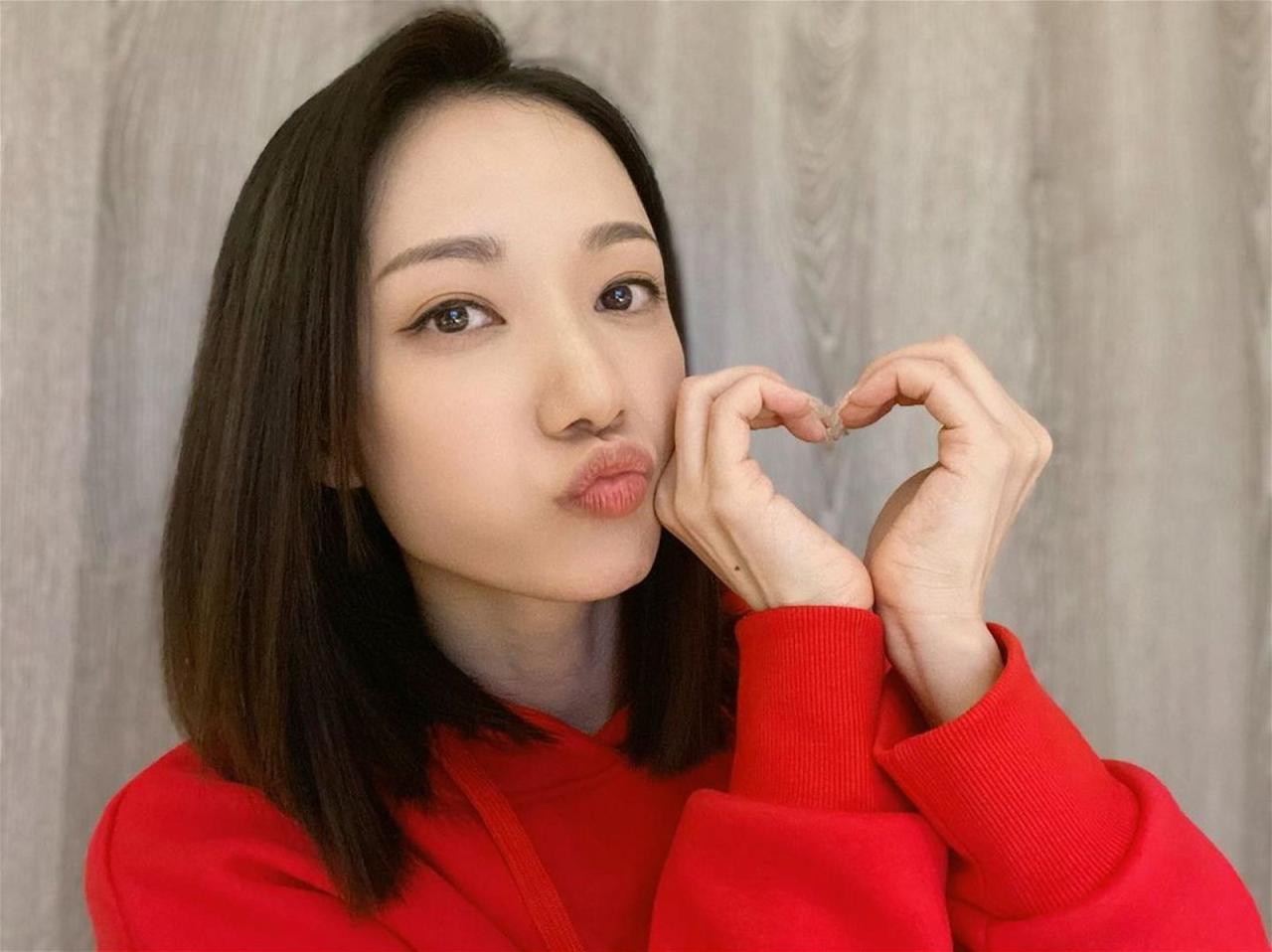 Many artists’ appearance has changed to a greater or lesser extent from when they first started out, such as Kiki Xue and Cecilia Chung, to the surprise of netizens, and recently Wang Junxin has also undergone significant changes, she has always been slim, her body shape is on the steel side, but recently she shared a dance clip, the whole person has plumped up quite a lot, especially the upper circumference has obviously upgraded a lot, compared with the old days can be said to be completely different from the two. Many netizens laughed at the development of the north really has more room for progress, but there are also netizens worried about Wang Junxin dancing will be a big burden! 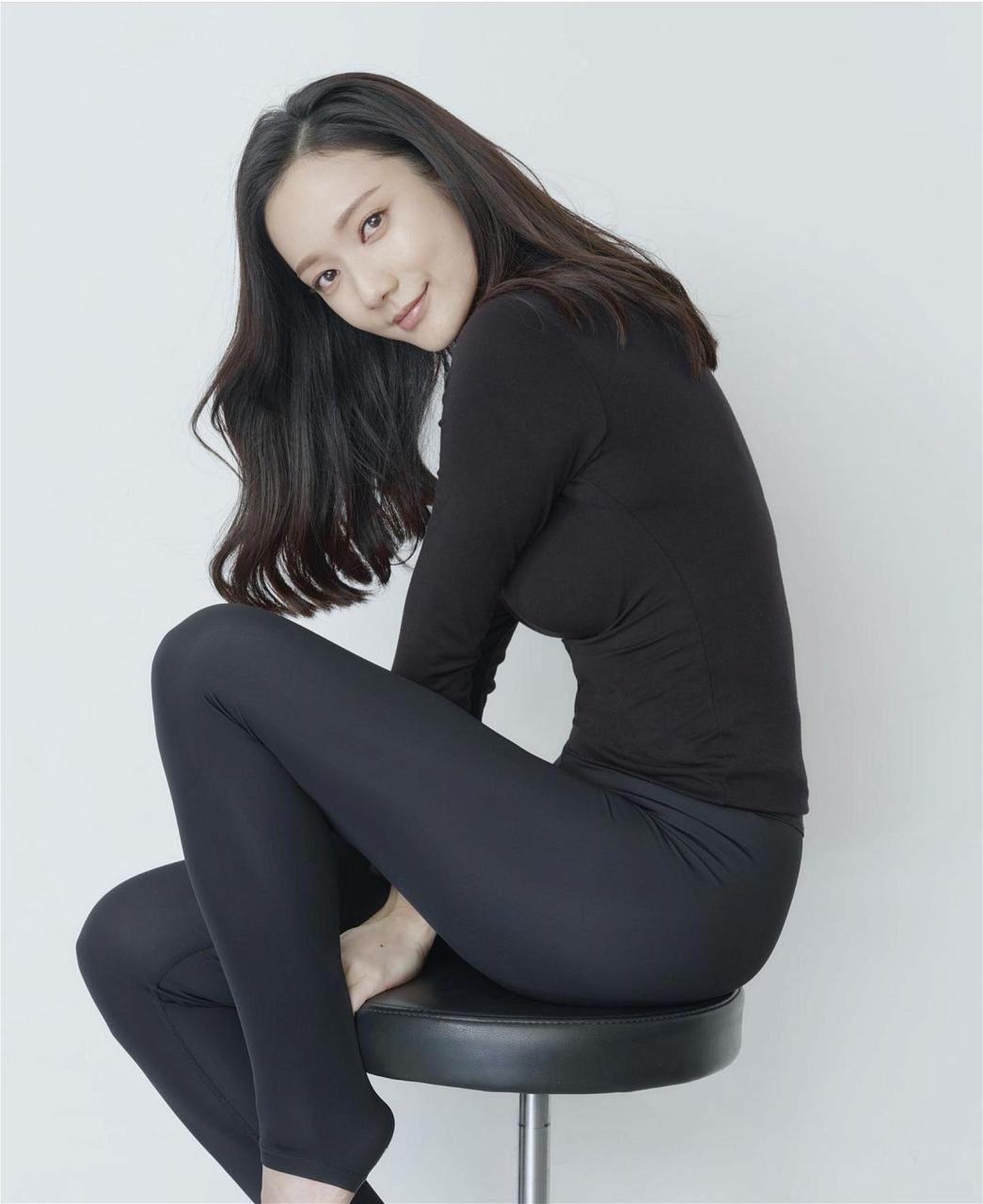 Wang Junxin has always been slim. 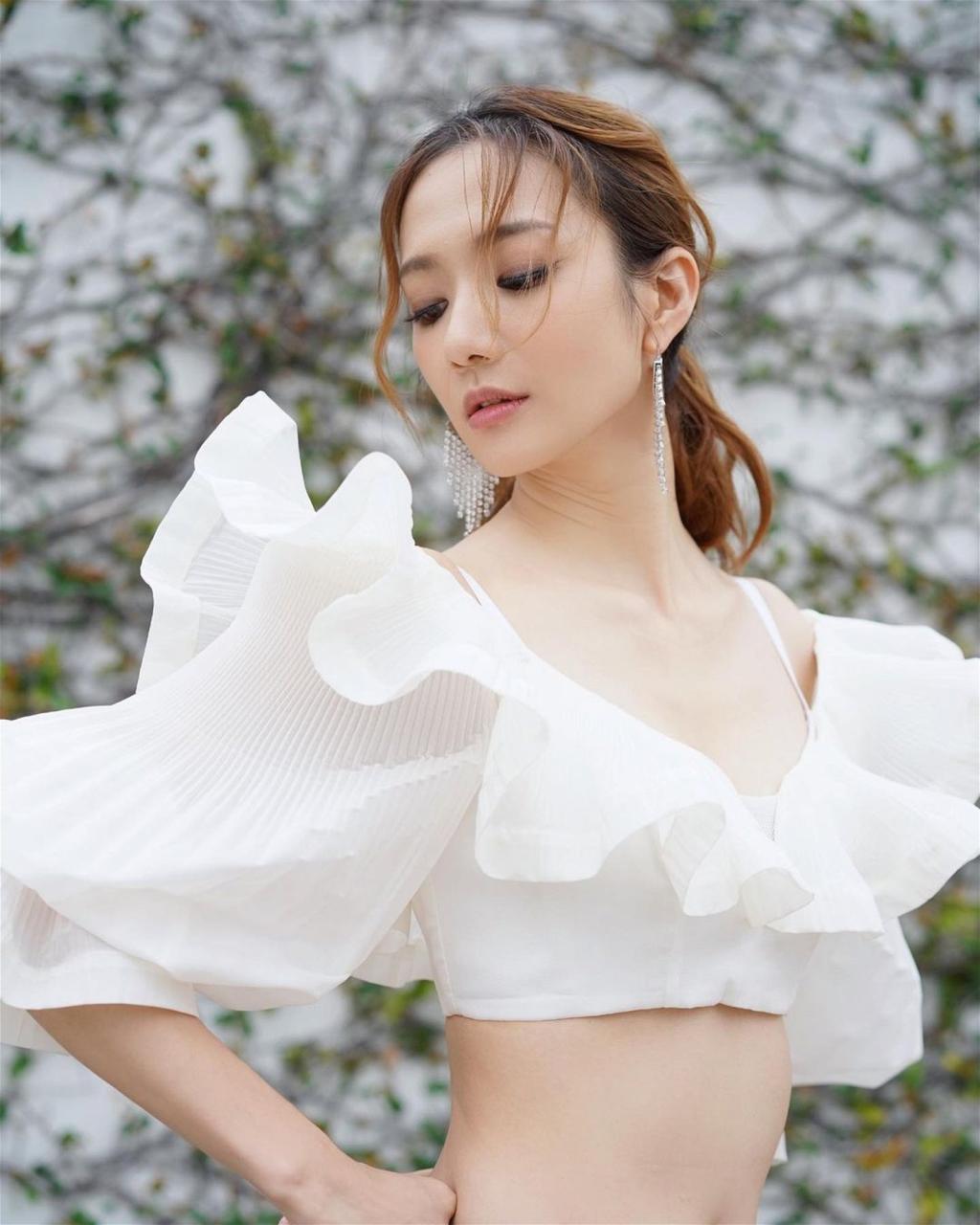 Wang Junxin has always been thin. 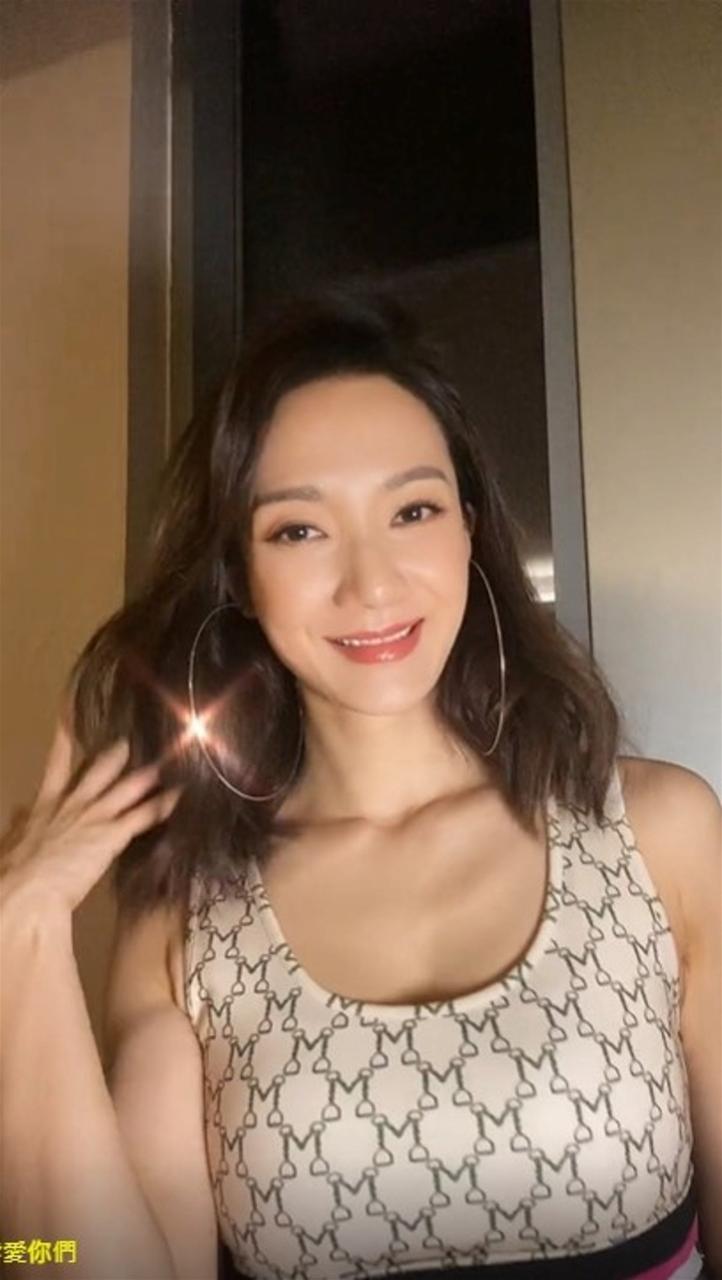 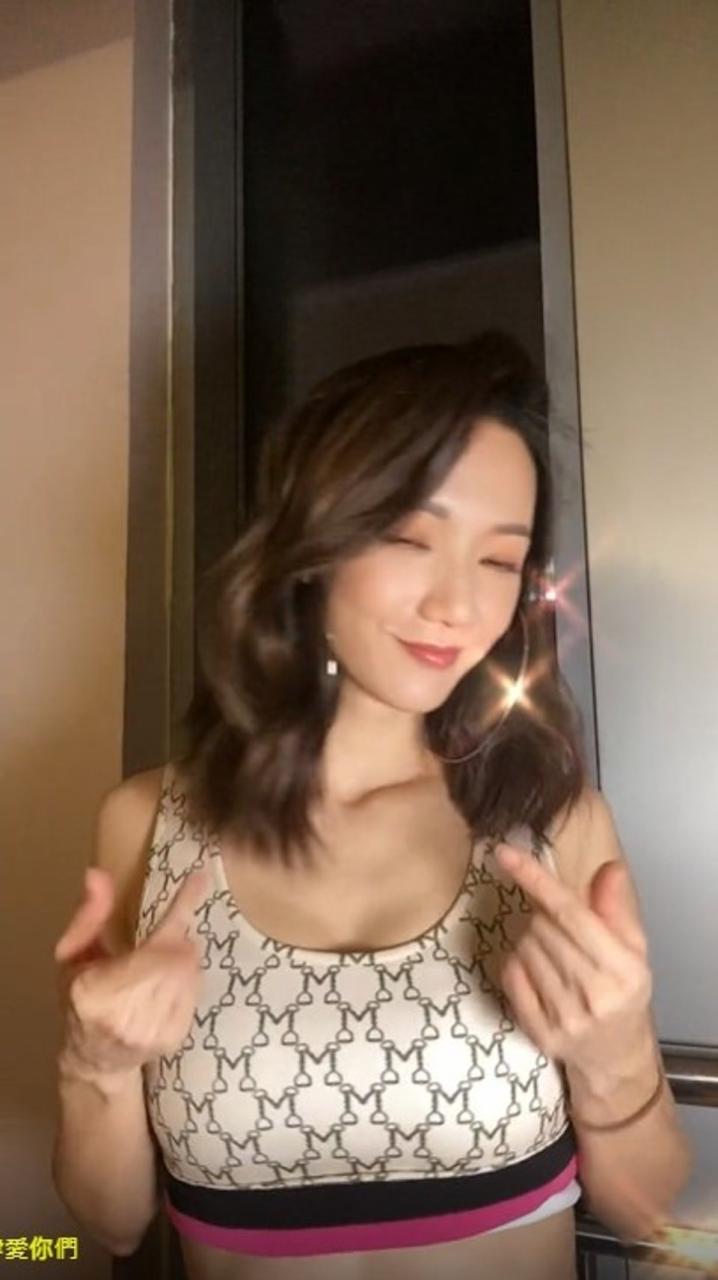 The top has been upgraded a lot!

Wang Junxin just celebrated her 35th birthday at the beginning of this month, she was isolated in Shanghai and couldn’t go out to celebrate, but her husband and close friends congratulated her through video, singing birthday songs and sharing cakes over the air! Later, she held a birthday live broadcast, and her partner Yu Hao Ming, who won the title with her in “Dancing Miracle” more than 10 years ago, even made a surprise appearance to connect with her! The number of viewers of the birthday live broadcast also broke the record, surpassing 500,000, even Wang Junxin herself could not believe it, she said: “This birthday is so unforgettable.” 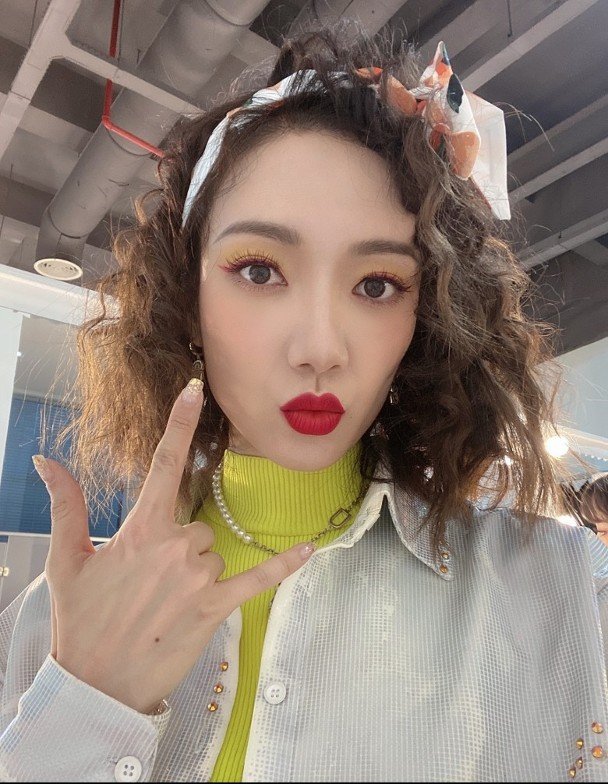 Able to sing and dance, Wang Junxin is doing well in China.