Vivi Lee(李维维), Qiu Zhuo and Xia tenghong starred in the rheumatoid arthritis micro film “sister, let you know, I support you”. Three people attended the premiere on the 12th, calling on the public to give love and tolerance to patients. Before the film was shot, Vivi Lee suddenly received the sad news of her father’s sudden death in the mainland and the pain of losing a close relative, which made her emotionally collapsed. She also had to bite her teeth and go to work. Because it was difficult to get out of the pain, emotional instability and anxiety, she went to see a psychiatrist online

On the eve of this year’s father’s day, Vivi Lee’s father suddenly died in the mainland. At that time, she was preparing to make a microfilm “sister, I want you to know, I support you”. Because she didn’t want private affairs to affect her work, she fought back her tears and played a female demon boss in the film. “Every time I see Qiu Chuo crying, I want to cry, but I can’t, I have to hold back.” on the one hand, she had to finish the work at hand, He had to go to the mainland to deal with his father’s affairs. “At that time, he could only break down and cry in the shower every day.”

Her father left suddenly. Vivi Lee admitted that she always felt a strong heart beat and felt an earthquake when she lay down after her father’s death. During isolation, she was in a serious state of anxiety. She went to see a psychiatrist online and endured her grief all the way. She didn’t break the embankment until she saw her father’s last side. However, after taking her father home, her anxiety was not relieved, The doctor judged that it was autonomic nervous disorder and advised her to relax slowly. When she came home after isolation and saw her dog, the symptoms alleviated. Vivi Lee said that she had finished her father’s farewell ceremony a few days ago. Now she abides by the doctor and the medicine she should take, and the situation is almost good

Vivi Lee said that the original idea with his sister was to simply deal with his father’s affairs. Unexpectedly, one day, my aunt dreamed that my father wanted to buy a car, but she couldn’t swipe her card. After asking the etiquette company, she decided to help my father prepare everything he should have 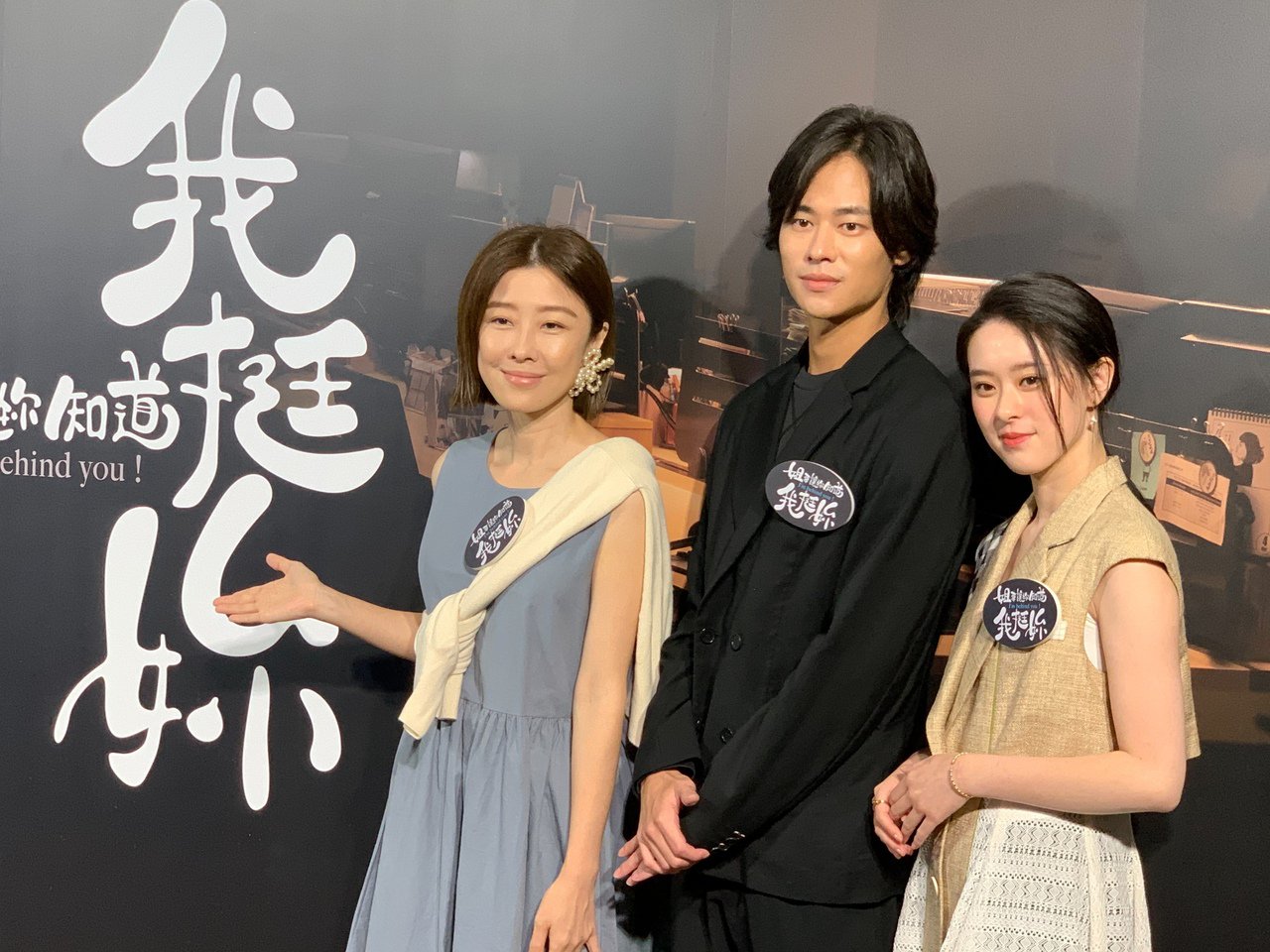 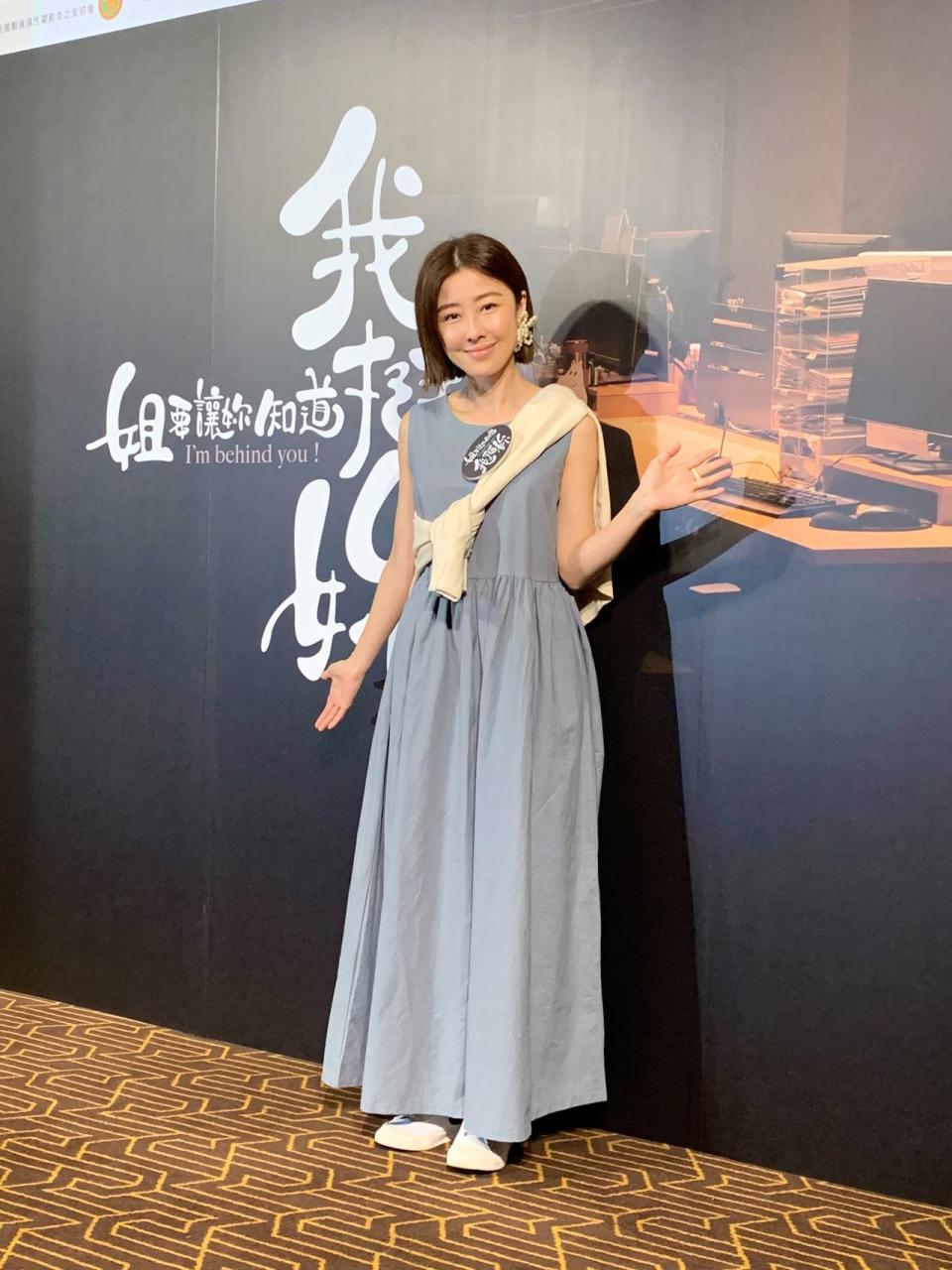