Eight o’clock actress Venus Huang (黄瑄) also changed her brokerage company and became Kevin Lin (林健寰)‘s junior sister because the epidemic affected her lifestyle. She hopes to jump out of the existing framework and challenge a broader play. “I want to challenge dramas beyond the eight o’clock stage and step out of the comfort circle when I have the courage.” looking back on the past, she said: “when I first entered the performing arts circle, I wanted to be successful in the eyes of others. When I was young, I was expected to be sweet and lovely, but that didn’t necessarily suit my personality.” she is diligent in fitness and learning martial arts. She looks forward to expanding the Performing Arts route, and more eager to have female agents A chance for women to play

Frankly speaking, switching companies was an adventure. In the past, there was often a job match. Now when her child was three years old, she began to want to leave some space for herself. “She wanted to jump out of the past and take risks, because if she wasn’t crazy, she would die.”

Recently, she has been diligent in the action actor training class. Faced with the persuasion of others that actors can “act” well and hand over martial arts to doubles, she is determined: “I have been exercising for a long time and also learn martial arts. I have always wanted to move towards martial arts actors.” she revealed that when filming, she proposed to perform “rolling stairs” in person, but was not allowed to use doubles, which made her regret and more determined to learn martial arts

In 2020, he was intensively trained in Taijiquan and Muay Thai because of the online film “agent Mulan”, and found that he has great potential to be an agent. Even though there is no chance of Wujiao at present, we still look forward to more possibilities. “Even if others say how you can play a role without lines at all? I really want to have a different performance.”

From primary school Taekwondo, a cousin is Wen Ziyun. She is also smart. She keeps fit for many years. Even when traveling in Thailand, she specially arranges intensive training classes for Thai boxing all week, and her return to Taiwan continues. In addition, Venus Huang likes swimming. During the epidemic period, she occasionally stayed in a hotel to relax her “fake vacation abroad”. Her body fat rate is only 20% when she is 165 cm tall and weighs 48 kg. “But occasionally she needs work and intensive training to reduce her body fat to 16.”

He once played husband and wife with Kevin Lin in “life after life”. Now he is a brother and sister of the same master. He is very nervous. “He was the big star I saw on the big screen when I was a child. But after contacting me, I found that he was very humorous and kind. Brother Jianhuan played a distinctive role and could play the characteristics of being afraid of wives funny and lovely when playing a big man.” he praised Kevin Lin’s acting skills and selfless teaching. Since his childhood idol has become a senior brother, Venus Huang was surprised and honored

Venus Huang, who joined the new company, looks forward to diversified development in advertising, television and film in the future. When she was a student, she specialized in stage drama. She practiced recording before graduation and gradually became an assistant director. She needed to help the actors with the drama. Once she became an actor from behind the scenes because of acting. Taurus has a pragmatic personality and has invested in the delivery platform to earn extra money. She said she loved acting and needed to make a living 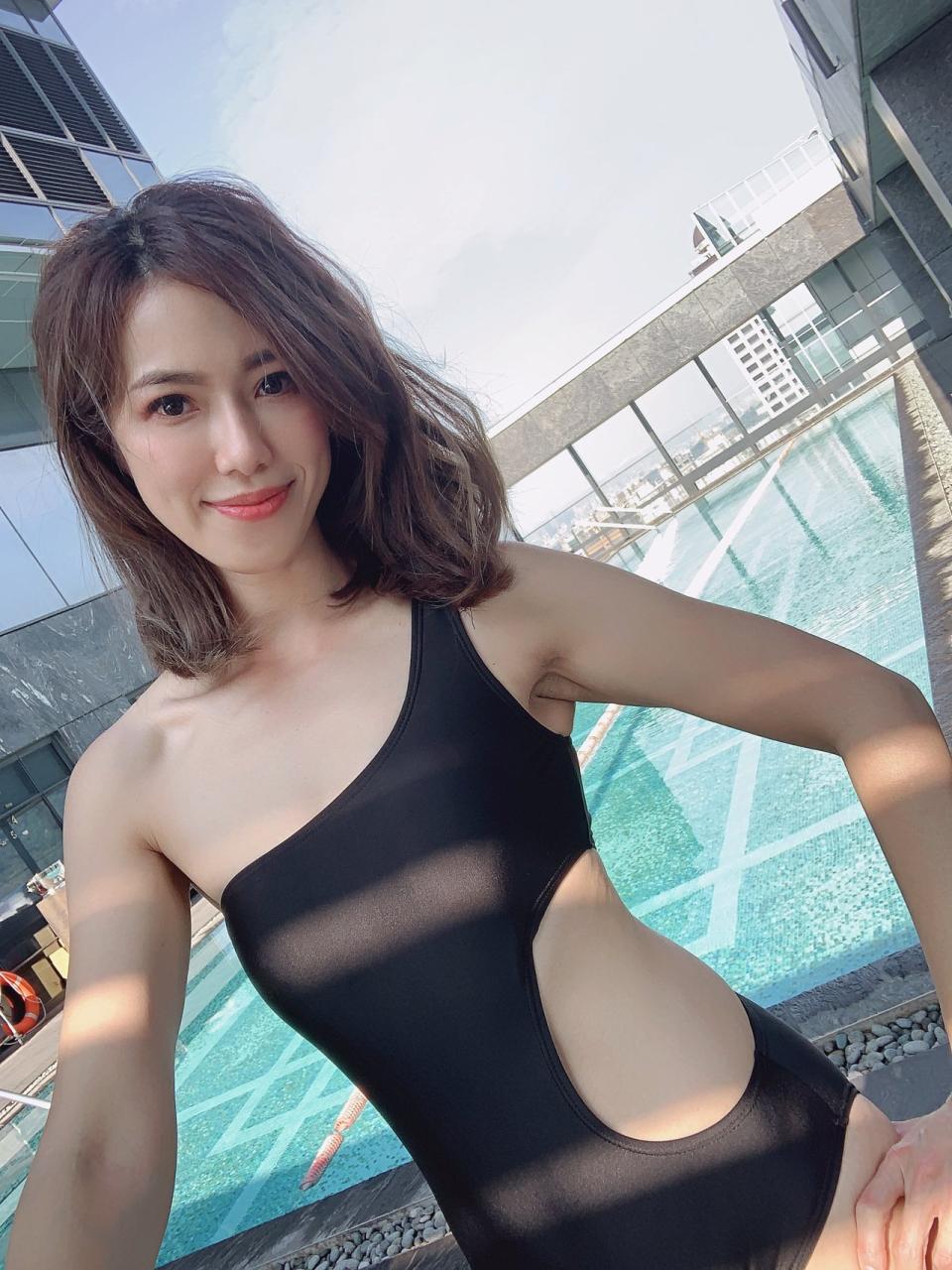