Lu Qi never saw Liang Yandong in the play. The first time he met Liang Yandong was when he confronted and jumped from a building on the rooftop. However, Lu Qi thought Liang Yandong was the only person who knew him in the world. When Lu Qi quoted Nietzsche’s paragraph “chaos can create a dancing planet” as his own language expression, only Liang Yandong understood and persuaded him “If you die, you can’t go to your so-called planet.” Tseng Ching-hua revealed that his role setting is that Lu Qi is very excited to see Liang Yandong, because Liang Yandong is the person who carries the black pot of sexual assault and murder for him, and is also the most sympathetic person in Lu Qi’s world. He will want to compete with him

Talking about the cooperation with Vic Chou, Tseng Ching-hua said: “I thought Chou had a sense of distance. After getting along with him, I found that he felt like a senior. When talking about the play with him, he could share with me how to adjust to each other. We watched each other’s performance all the time, and felt that we gained a lot.”

Tseng Ching-hua also shared that jumping off a building was the first time he encountered a situation where there was a big gap between the on-site rehearsal and the situation he imagined. He spent a lot of time self-adjusting on the shooting day. He thought that such experience was very valuable. In such a case, he had to be very focused. The immediate response of the performance was very direct. He also thanked Zhang Rongrong for reminding him to concentrate on looking into her eyes Opposite play.

In addition to Tseng Ching-hua’s breakthrough performance, the ambiguous interaction between Berant Zhu (朱轩洋) and Teresa Daley (纪培慧) bickering is also popular with the audience. In the play, Ren Fei (played by Berant Zhu) accompanied Ji Siqi (played by Teresa Daley) to look for the cover-up of the serious injury of the migrant worker, which involves the dark scene of organ transplantation. Ren Fei expressed his concern slightly “Did you investigate such a serious case by yourself before” and “I hate you to do everything by yourself”. I thought that when I had a dinner date with Ji Siqi alone, a third person from Liang Yandong (played by Vic Chou) joined me and said awkwardly, “aren’t we the only two?” The lovely interaction made the serious brain-burning story a lot easier. The audience knocked on the bowl one after another, hoping that this group of CP would be as fast as the progress of the case. Teresa Daley revealed that he thought Berant Zhu was a dog boy, a bit like Labrador. He needed to shoot his smile several times, and he would show a harmless innocent smile of the dog boy, even a little naive and straightforward. 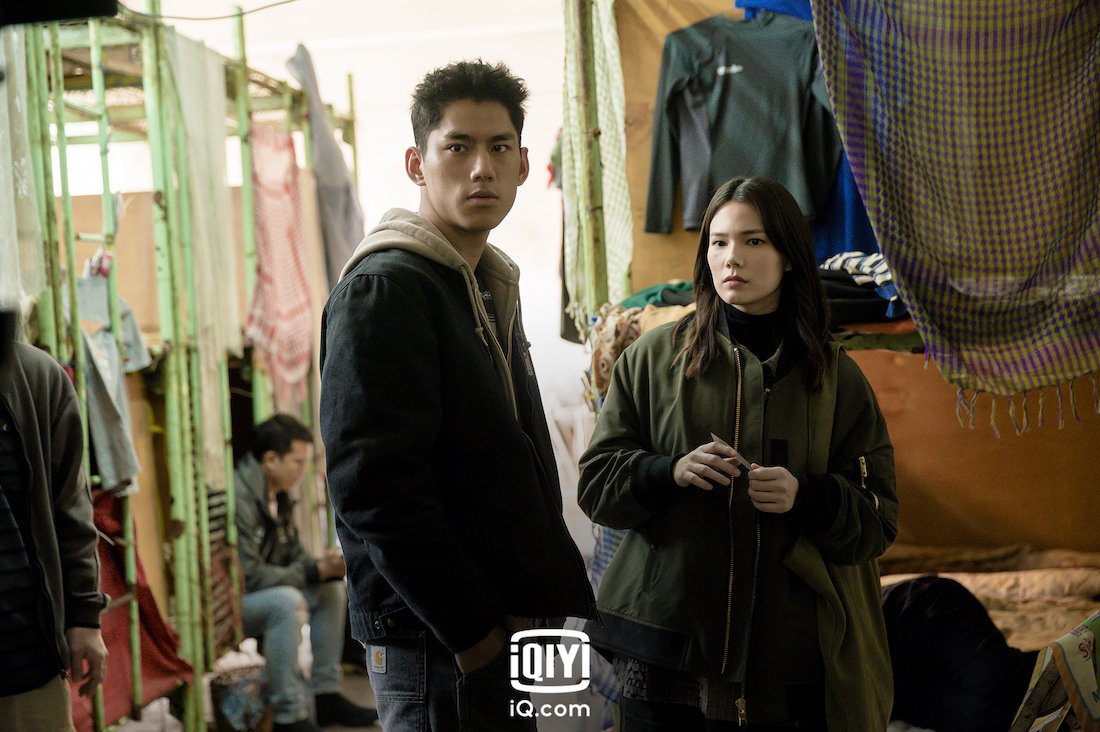 Berant Zhu (left) And Teresa Daley had an affair in the play. Figure/iqiyi international station provides