Earlier to tell you the TVB lowest ratings top ten list, this time to talk about the highest ratings, but because the heyday of TVB has not yet begun to popular ratings, many also do not have official figures, so this time only talk about the 12 years from 2010 onwards. 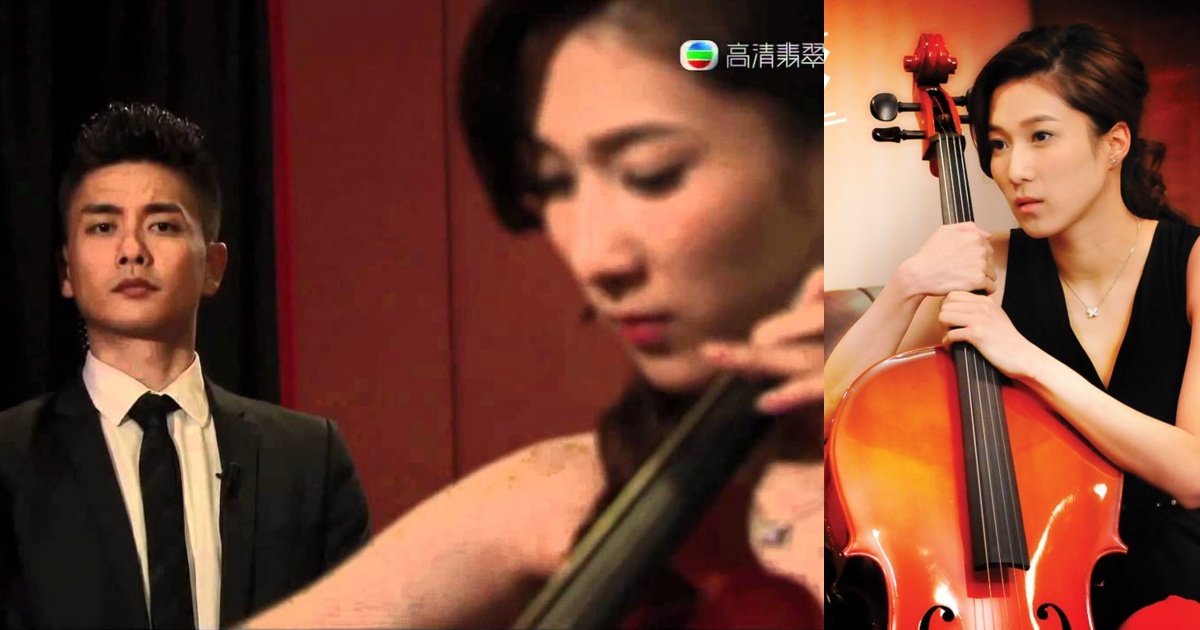 The drama series starring Wong Chung Chak and Chung Ka Yan was the highest rated drama series in that year. However, there was a scene in the middle of the drama series where a cat was thrown at a dog, which was angrily criticized by the audience as having the element of cat abuse, resulting in 85 complaints received by the Communications Bureau. 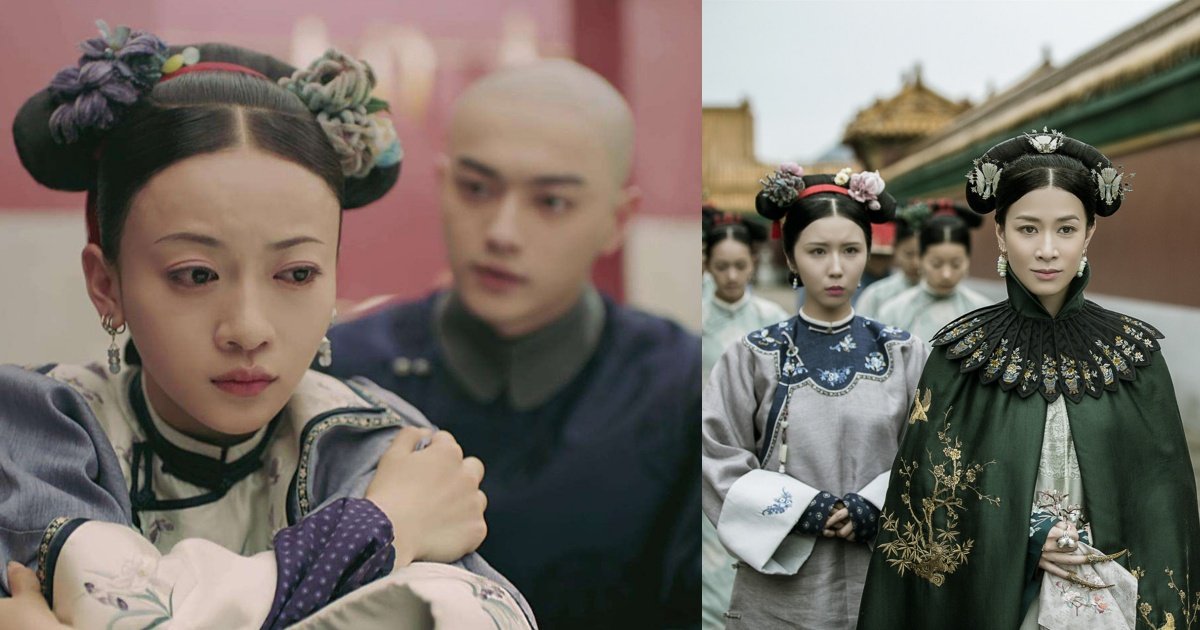 (Screenshot from the episode)

Since 2013, only three dramas have hit the ratings chart in the last decade, and one of them is the Chinese drama “Story of Yanxi Palace”, which did bring a wave of popularity. 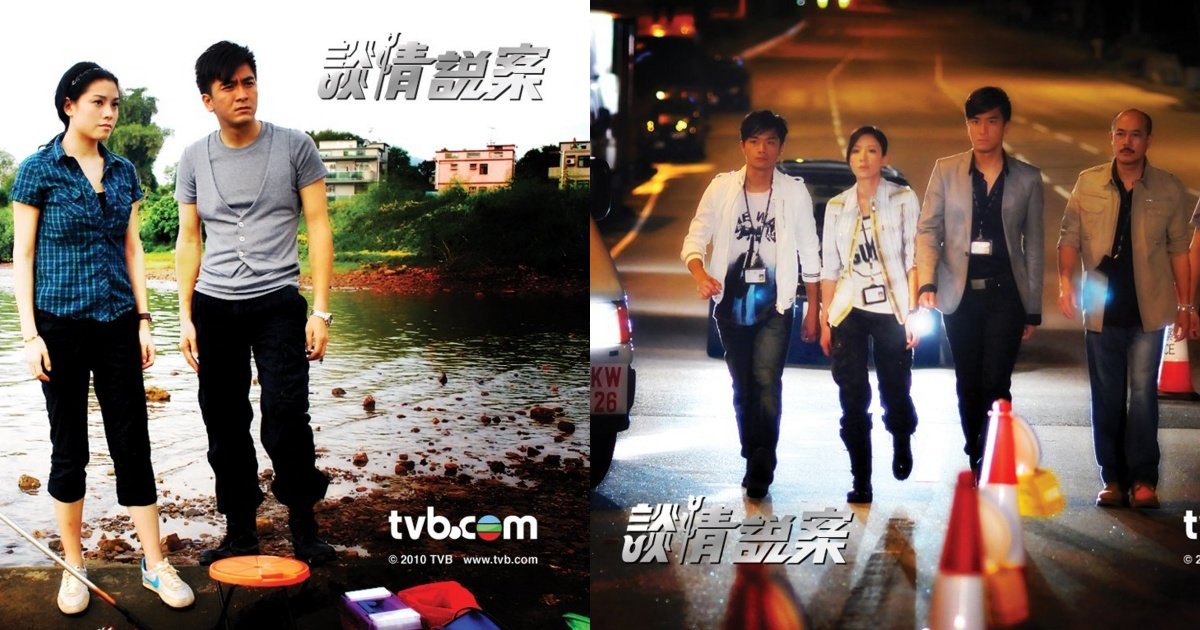 Although “The Case” was accused of copying the Japanese drama “The God Detective Galileo”, it still won the audience’s love, and the executive producer Lau Ka Ho also admitted that he had made reference to foreign speculative dramas. 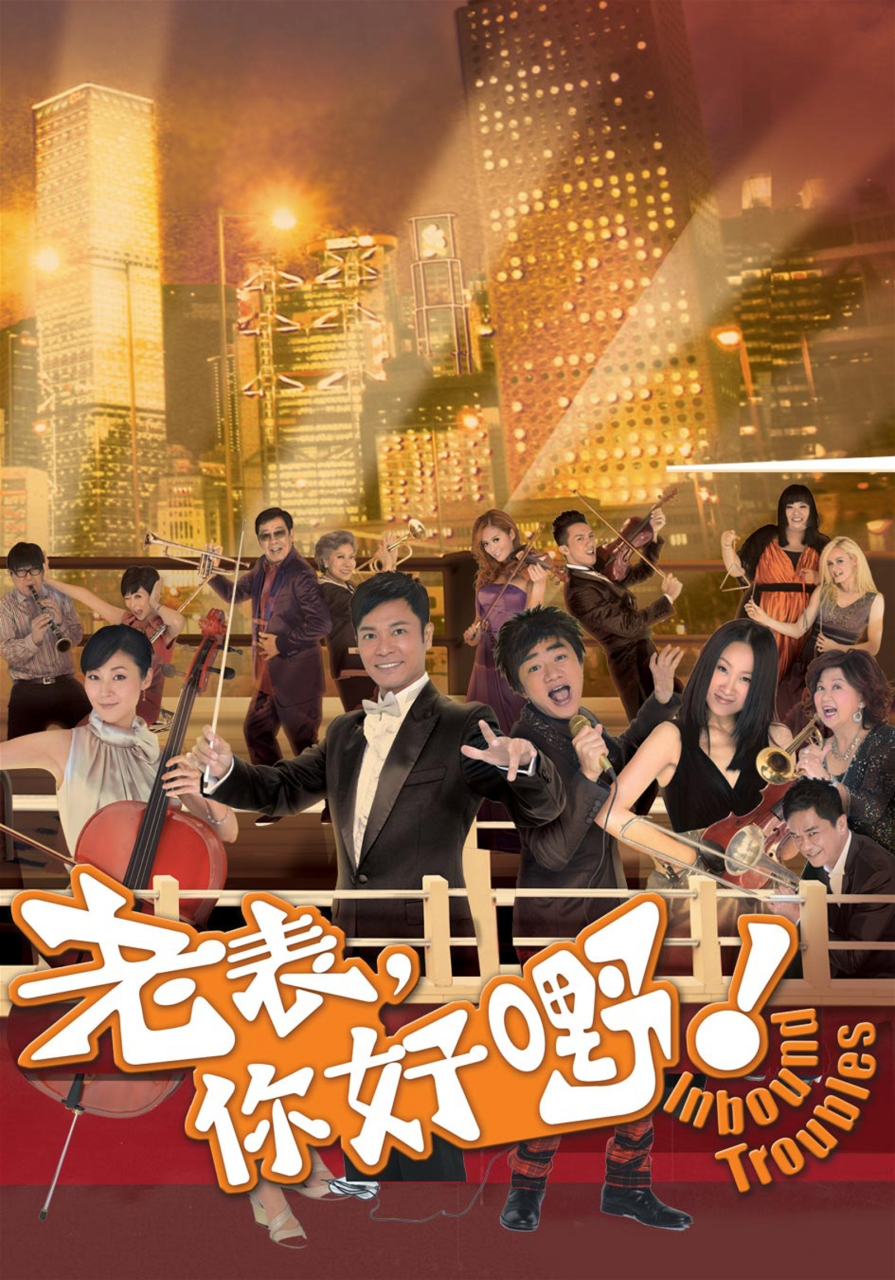 The “Cousin, Hello! Actually very funny, but the sequel is average. 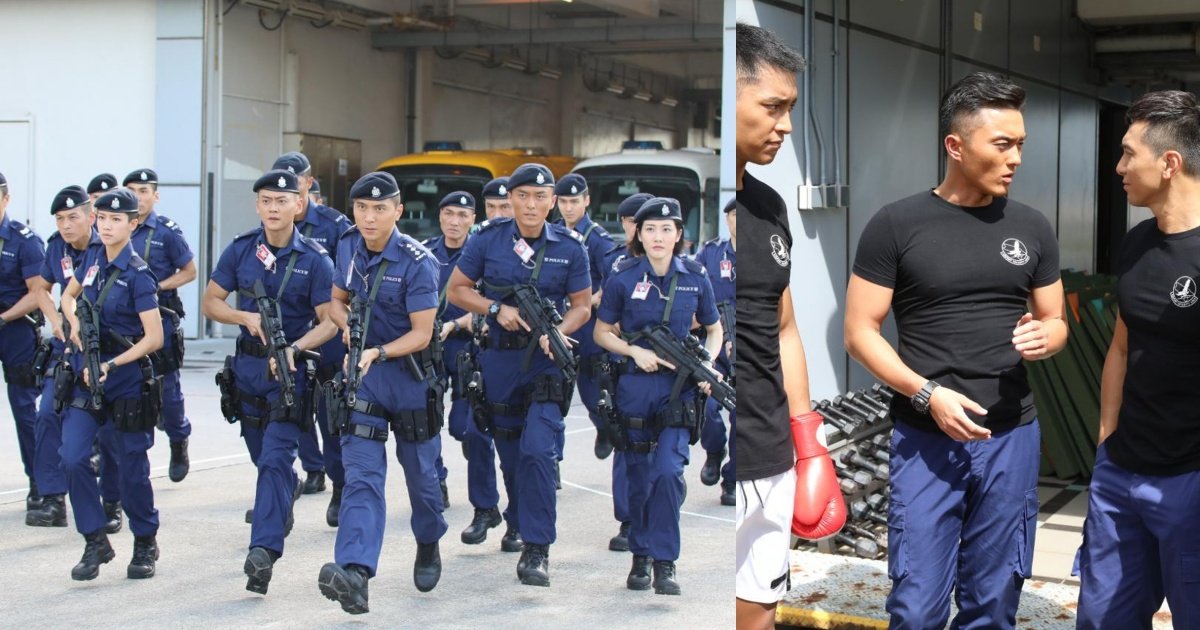 Under the influence of the epidemic, this year’s “Airport Cop” had good ratings, which also succeeded in making it to the list. 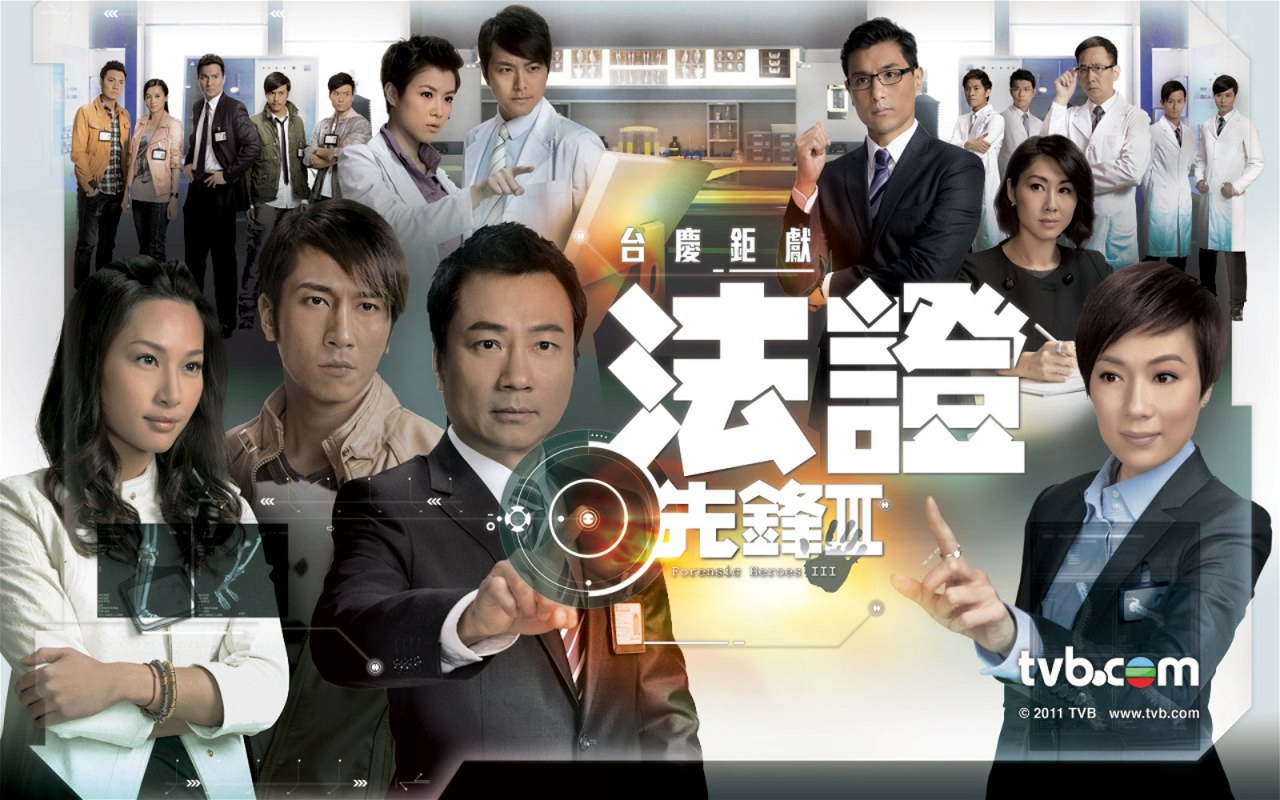 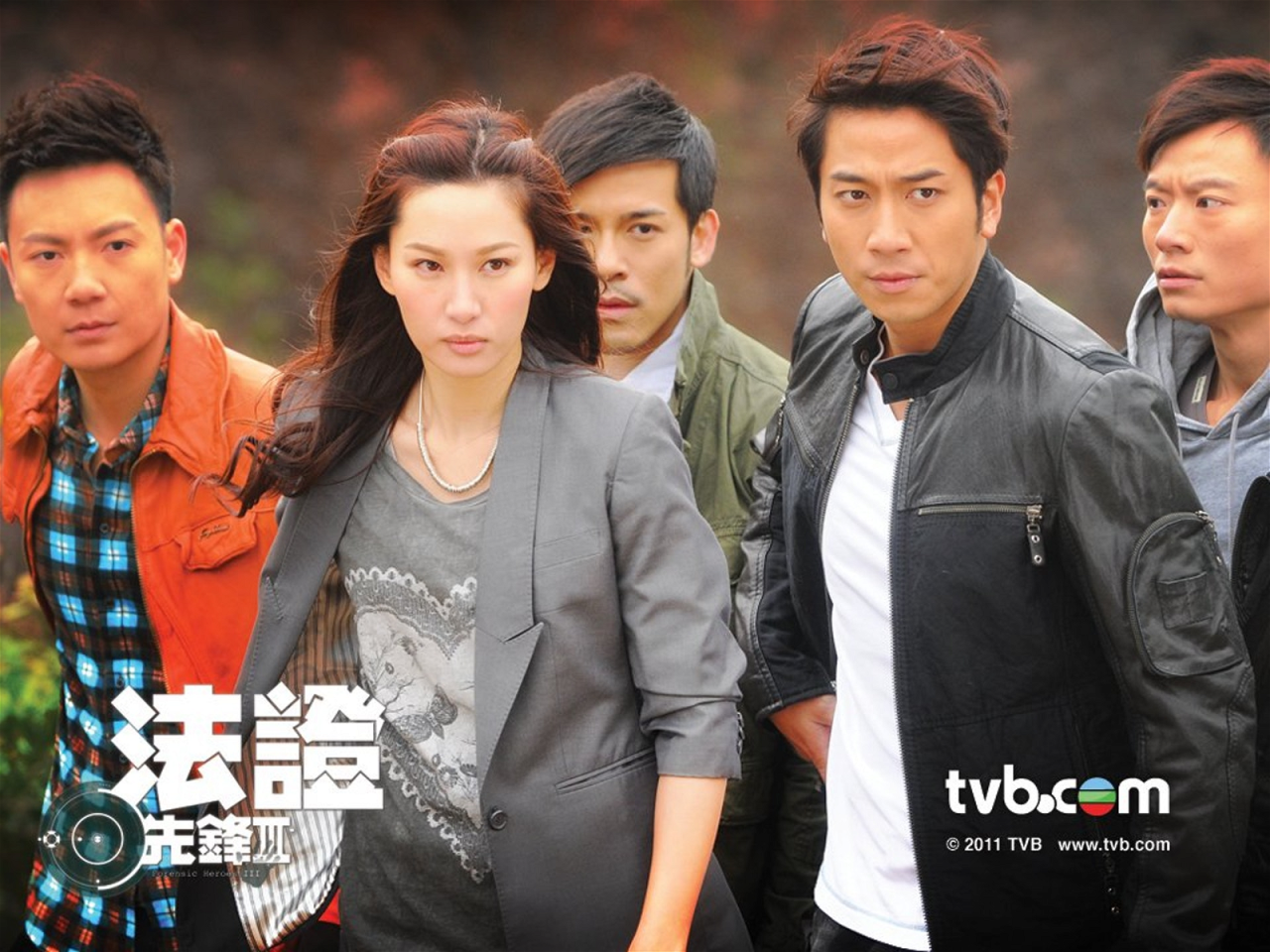 “Forensic Heroes III” is a series, but the main characters have changed, but it is still very popular, and this year will broadcast the fourth series. 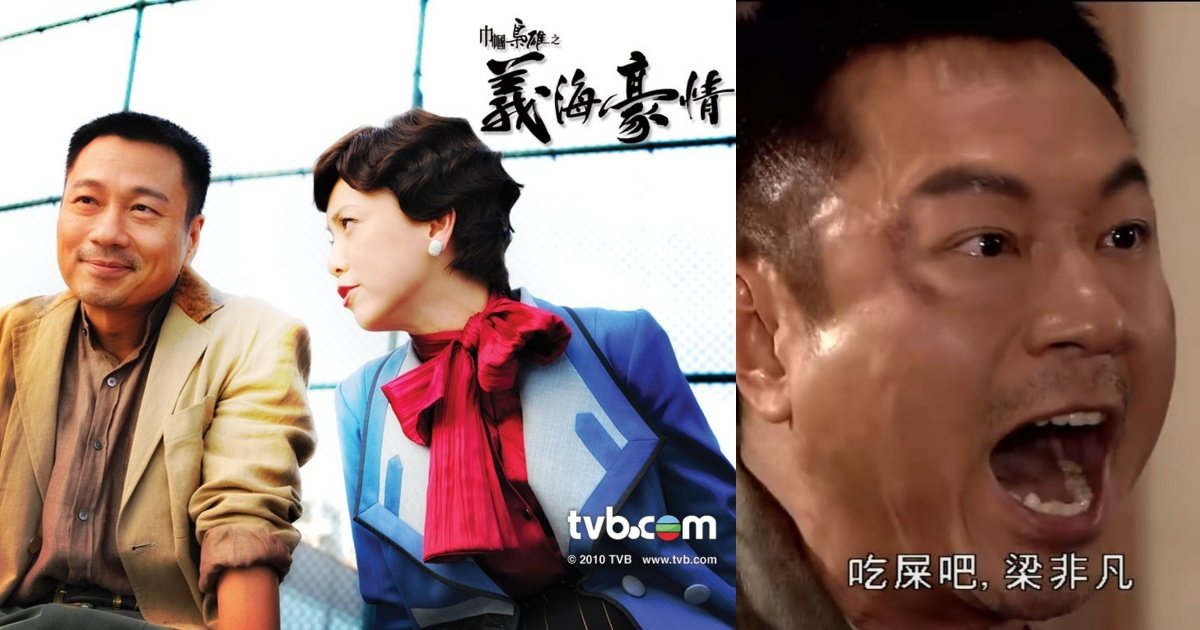 The second series was released in the following year to take advantage of the strength of the first series, and the result continued to be a big hit, “Liu Sheng” although not as deep as “Chai Jiu” to the audience, but the phrase “eat shit La Liang extraordinary” but Everyone remembers it. 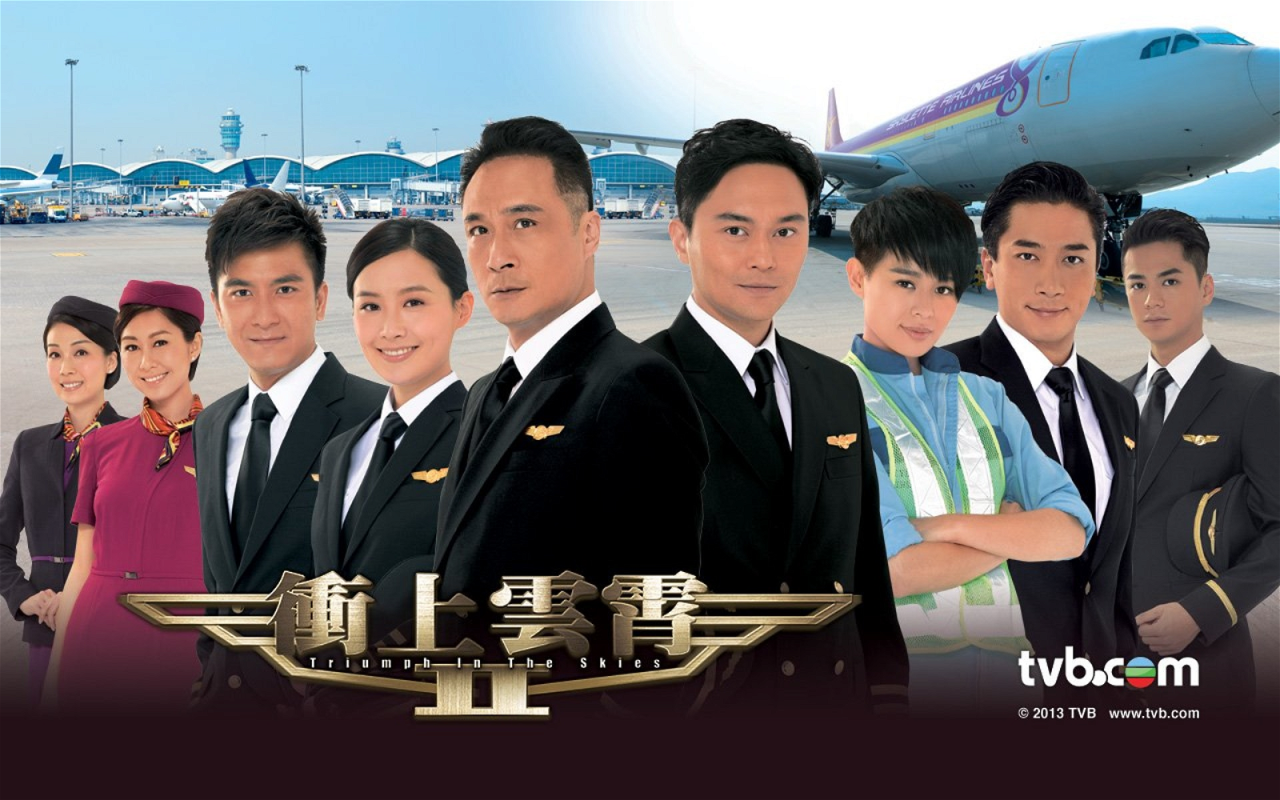 In 2012, the heavyweight drama “Triumph in the Skies II, there are Wu Chunyu, Zhang Zhilin, Hu Xing Er and Chen Fala, but all lost the viewer, after the viewer. 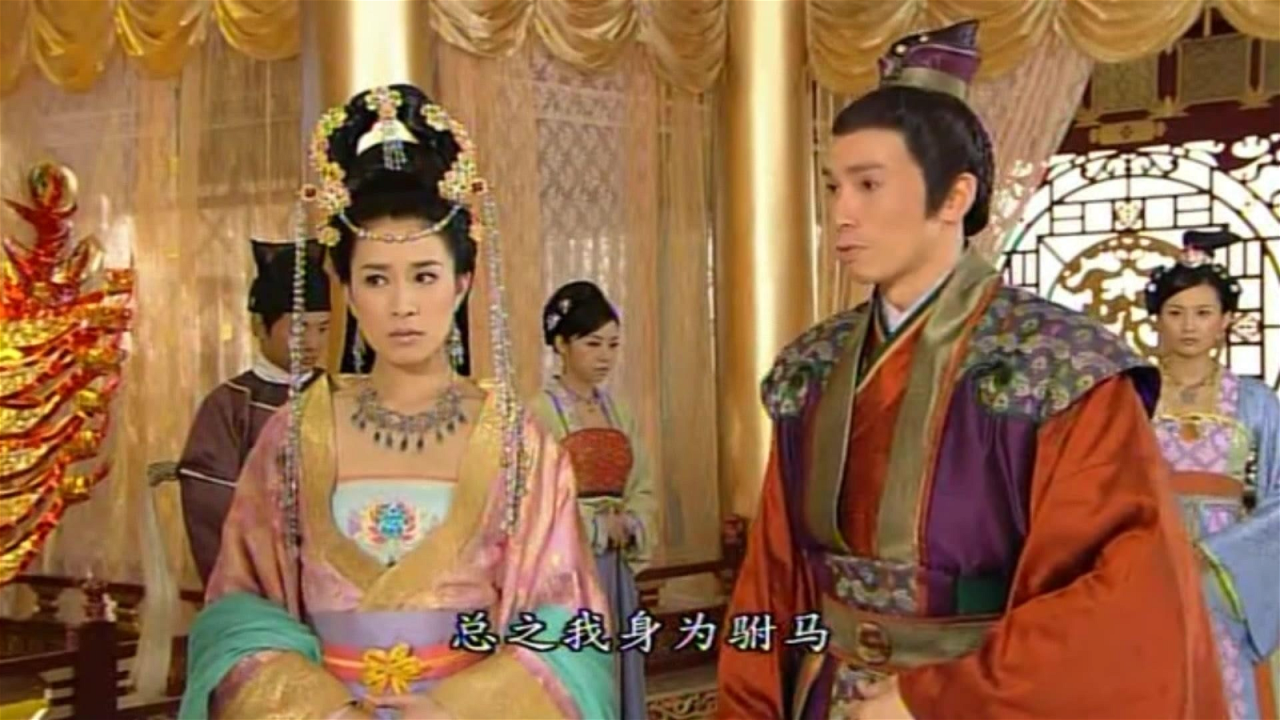 Although “Can’t Buy Me Love” had the highest ratings in 2010, it lost out to “No Regrets” at the end of the year awards ceremony. 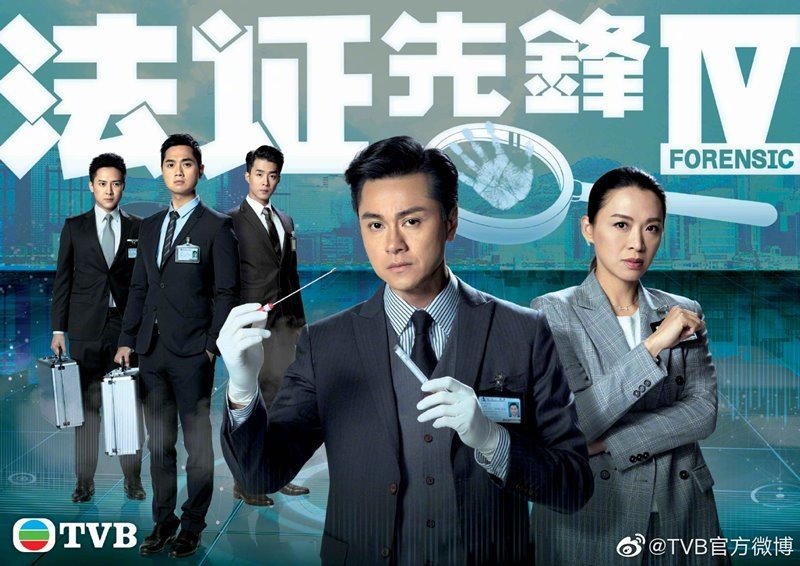 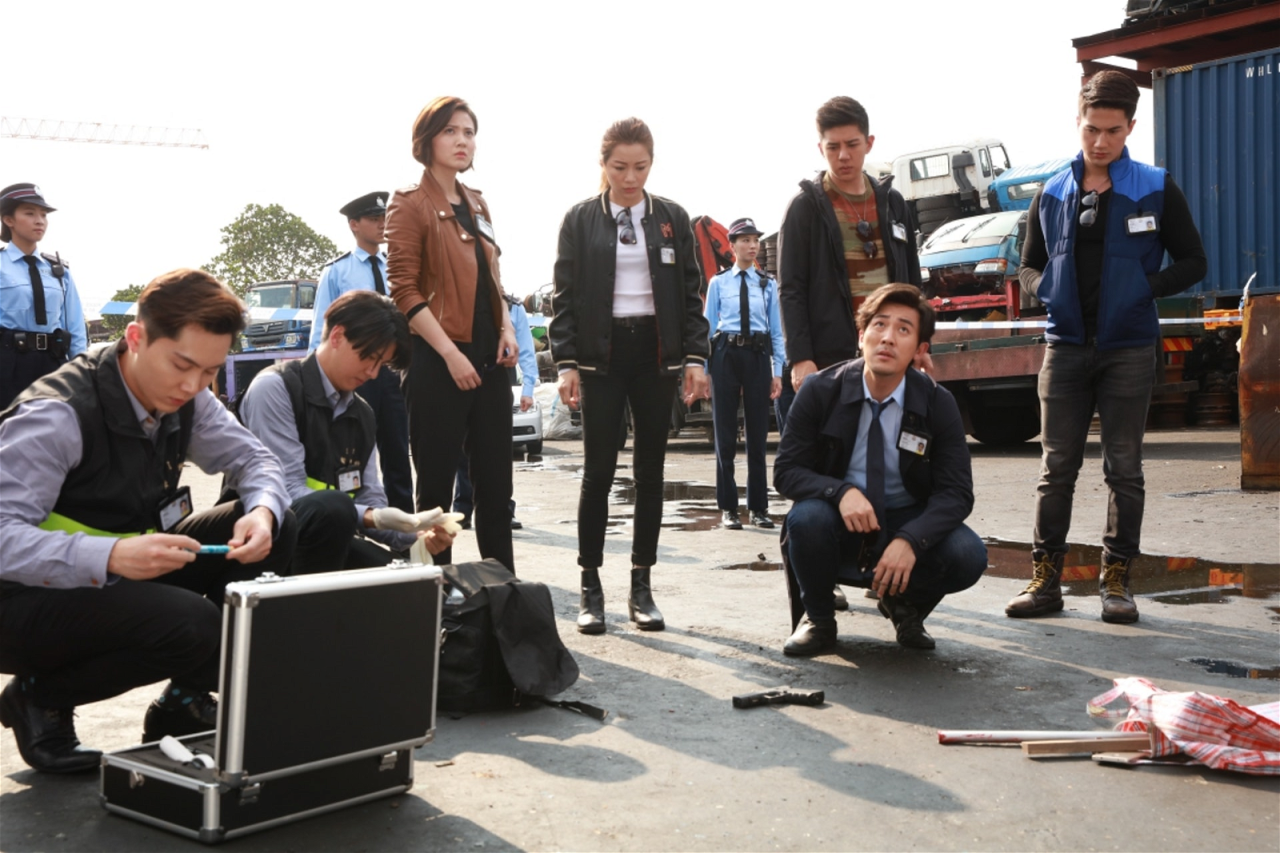 Times are heroic, when the epidemic was at its worst, most people stayed at home, “Forensic Heroes IV” became their entertainment, becoming the first in ten years, and I believe it is difficult to break this record again.