(Hong Kong 7 July) movie star Tony Leung Chao-wai announced earlier in the film “Wu Ming/无名“, but the female lead has not been announced until recently and the female lead finally settled, it is the queen Zhou Xun! 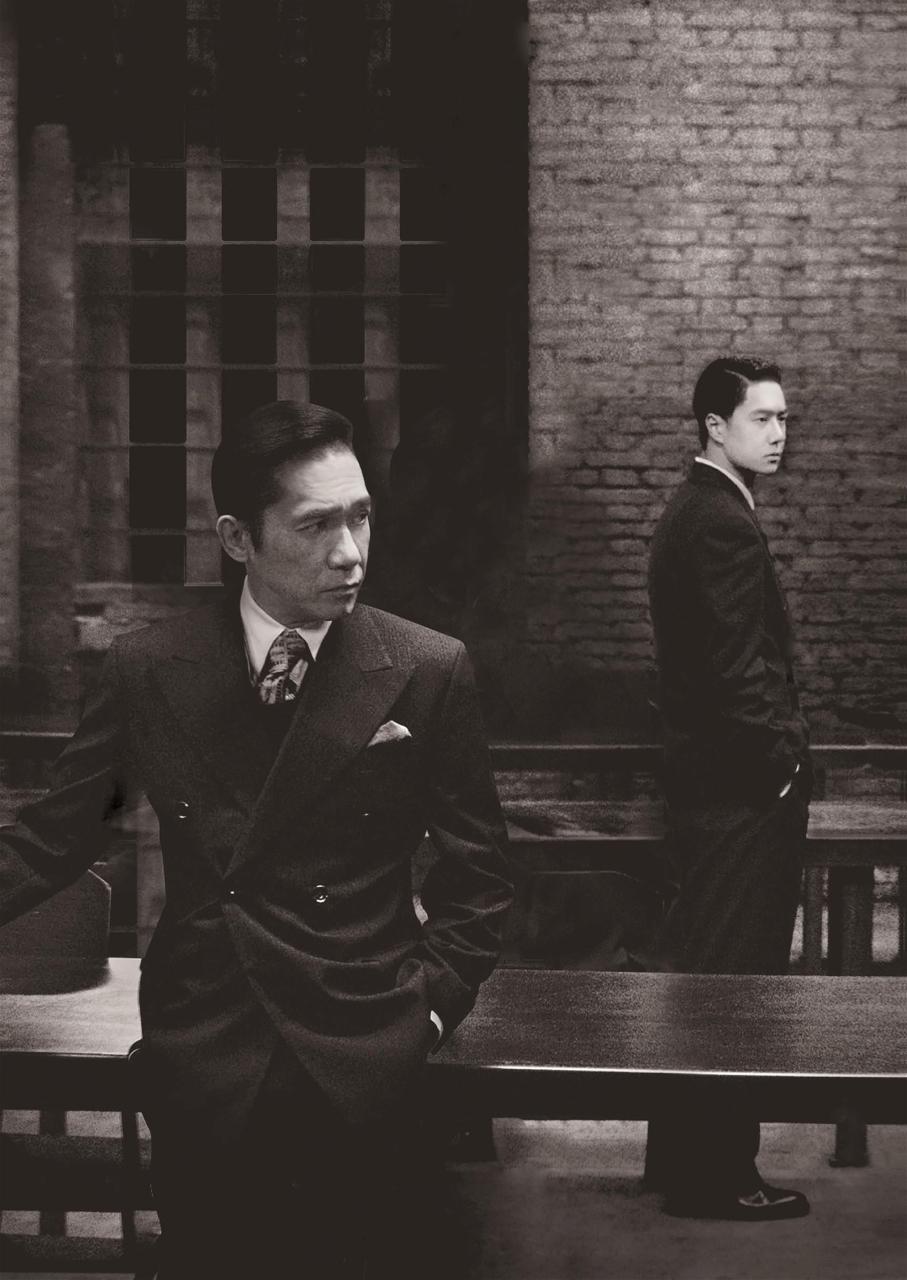 The movie “Wu Ming” has become a must-see movie for netizens in the second half of this year.

The “Wu Ming” earlier announced that the male lead is Tony Leung, but the female lead has not been implemented, although long rumored by Zhou Xun performance, the investor has been sold, Bona Film chairman and the film’s chief producer Yu Dong interview before, the first time publicly admitted Zhou Xun play female one, more sold that there are two key female roles in the film. 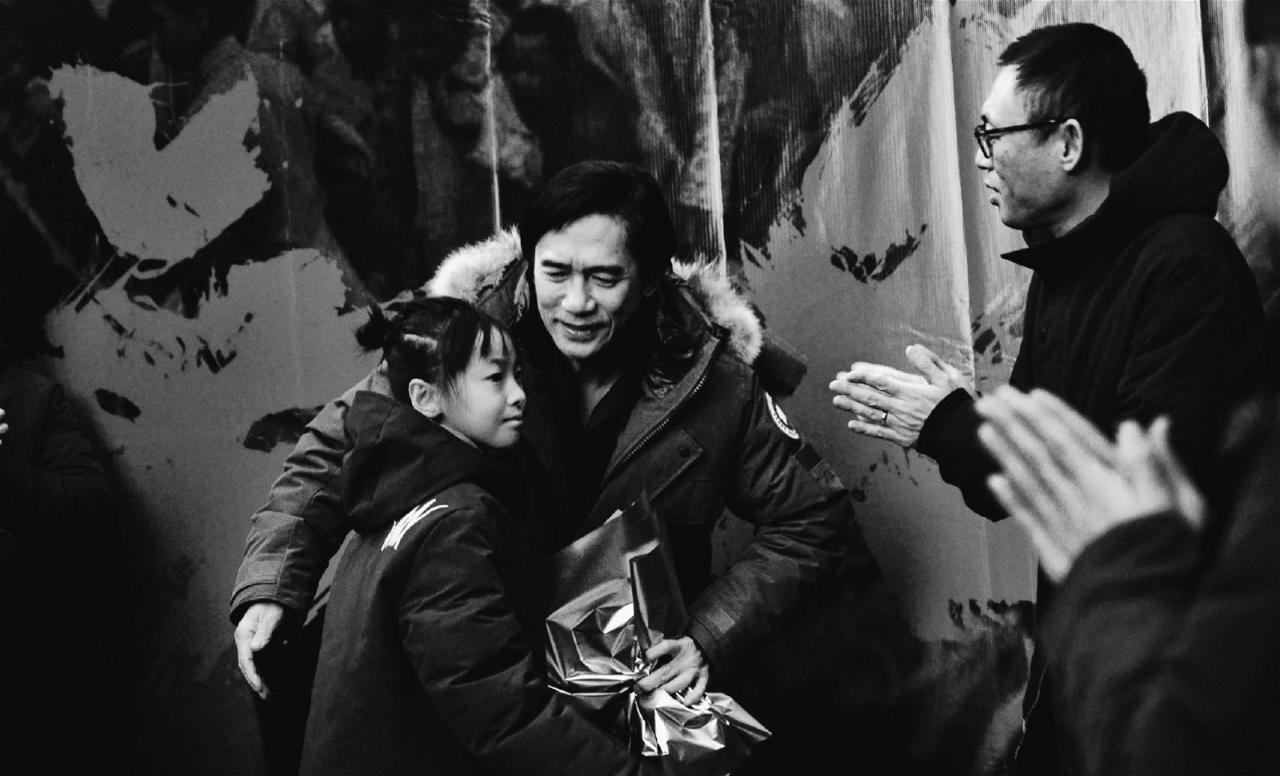 There are still some cast members that have not been announced yet in the movie “Wu Ming”.

They have not worked together again since the movie “The Silent War/听风者“, “The Great Magician/大魔术师” and “Hema Hema/嘿玛嘿玛“, and this time they are together again, which has naturally raised the topic, and also turned up rumors that they are “no longer working together”. The two of them were rumored to have fallen in love when they were filming “The Silent War“, and Zhou Xun was later rumored to be pregnant and celebrating her birthday with Tony Leung, but Carina Lau suddenly ended her trip and returned to Hong Kong from Shanghai, making the birthday celebration plans a bust. 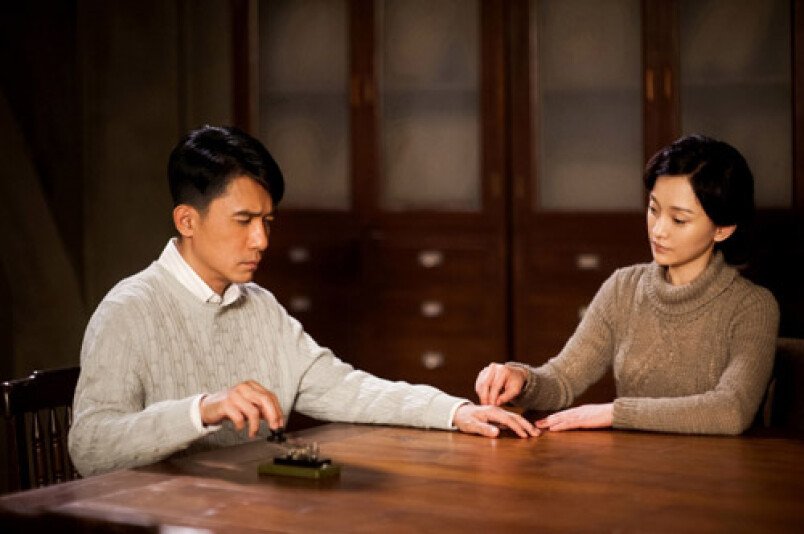 When it was rumored that Zhou Xun and Tony Leung had a love affair over “The Silent War”, it caused an uproar.

Carina Lau also left a message on the social network at the time: “Being jealous of others will not add any benefits to myself, nor can it reduce the achievements of others.” It seems to imply that someone is jealous of her. In addition, when the filming of “Ruyi’s Royal Love in the Palace/如懿传” started, it was pointed out that Tony Leung was originally the male lead, but because the female lead was Zhou Xun, he refused to perform. Carina Lau said in an interview that she had persuaded her husband to take up the TV series, but the other party was not interested, only I like to make movies. 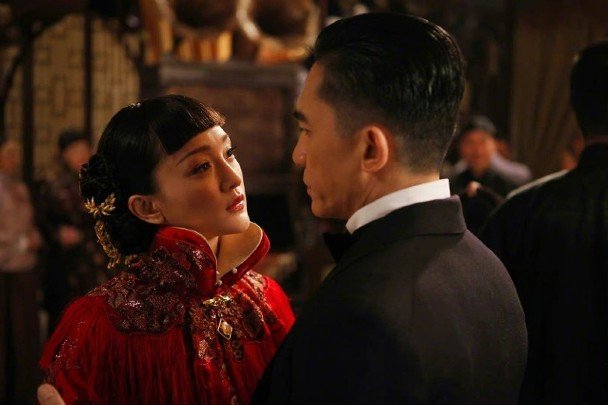 Of course, these rumors were later denied by Zhou Xun and Tong Tong, Zhou Xun said she and Tony Leung only collaborated on the film, and the other side is an actor they admire, for the rumors of Tony Leung forced marriage is very ridiculous. The following year she announced that she was getting married to Gao Shengyuan, and the scandal with Tony Leung finally came to an end. For the topic of reuniting with Zhou Xun, Tony Leung’s manager has not responded so far.