People’s TV “This Matter has An Impact (這事有影嘸)” recently invited Vincent Liang (梁赫群), Arnold to share with the host Lin Mei-hsiu (林美秀) the topic of “two generations of consumption patterns are very different, who is really frugal”. Vincent Liang said that the first step of careful calculation began with “saving car money”. Every time he received a job, he would first ask the production unit who were the same guests, and then take the other party home. A piece of toilet paper would be reused, which surprised everyone

Vincent Liang said that once he learned that there were Yang Haoru and Zhan Weizhong (詹惟中), he immediately called Lorraine Yang (杨皓如) to take a free ride on the video, even if it was not on the way at all. After his work, he took Zhan Weizhong’s tens of millions of cars home. Not only did he sit up comfortably, but also the driver was responsible for driving. He took him directly to the door of his house and recorded a film. Not only did he earn a notice fee, but the only fare was “0” 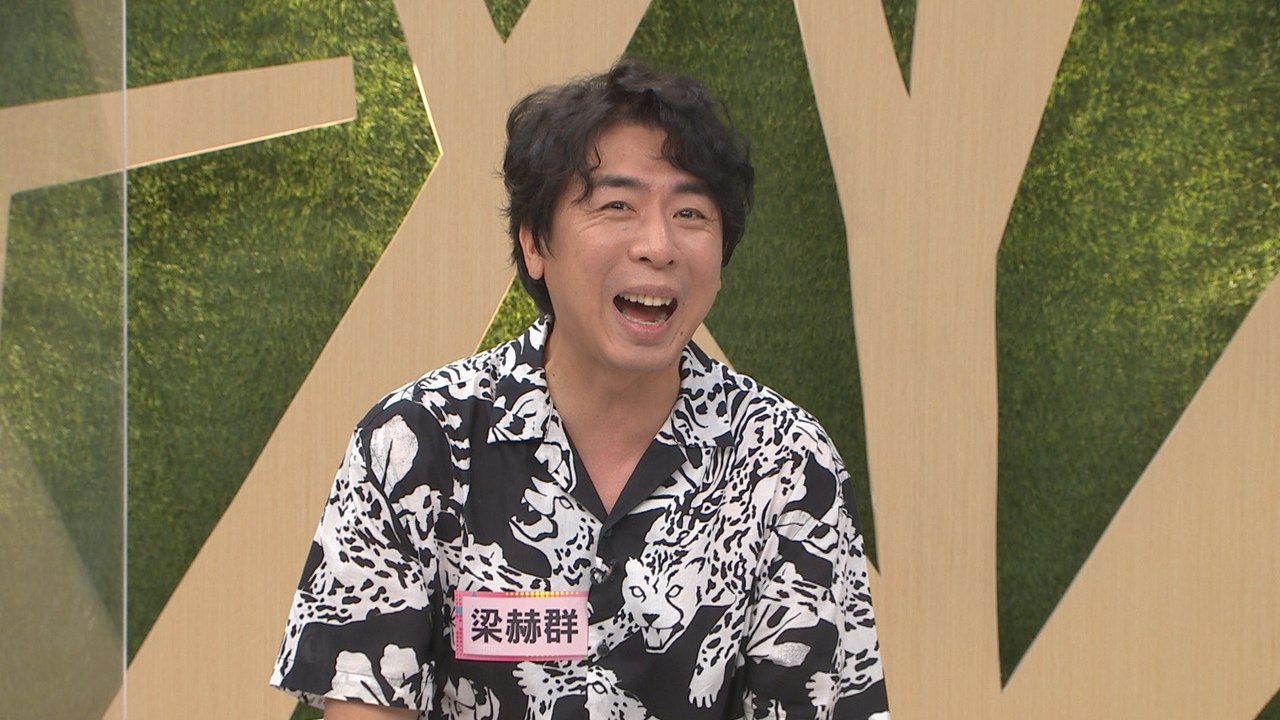 There is also the behavior of throwing toilet paper once. Vincent Liang is also absolutely not allowed. After wiping his mouth, the toilet paper can be used to wipe the table. After wiping the table, fold it up and pick up the hair on the ground. In this way, the toilet paper can be regarded as successful and retired. Moreover, Vincent Liang will collect the once clean toilet paper and put it in the toilet for secondary use. Most people use the bath water soaked by children to flush the toilet. Vincent Liang will use this basin of water to bathe and wash his face. He also smiled and said, “even if there is urine in it, it’s boy urine. It’s very clean!” which made people exclaim that he is really the “king of provincial kings”