Produced by Linmon Pictures (柠萌影业), directed by Sha Weiqi, screenwriters Li Mengyan, Zhou Shu, Hang Xiao, starring Song Zuer, Wang Anyu, Xu Yang, Xia Meng, Li Haofi, and a special starring in the nursery, the youth competitive sweet-burning drama “To Fly With You (陪你逐风飞翔)” “Today’s schedule is set, and it will be broadcast at Hunan Satellite TV’s Golden Eagle Exclusive Broadcasting Theater on November 22, and Tencent Video will be broadcast exclusively on the entire network. The play focuses on the college ice and snow sports students group, centering on the process of Shen Zhengyi (played by Song Zuer) and Shao Beisheng (played by Wang Anyu) gradually approaching and chasing dreams together in the campus daily life, showing the youthful campus daily life and the wind chasing team Athletics style of fearless pursuit of dreams. 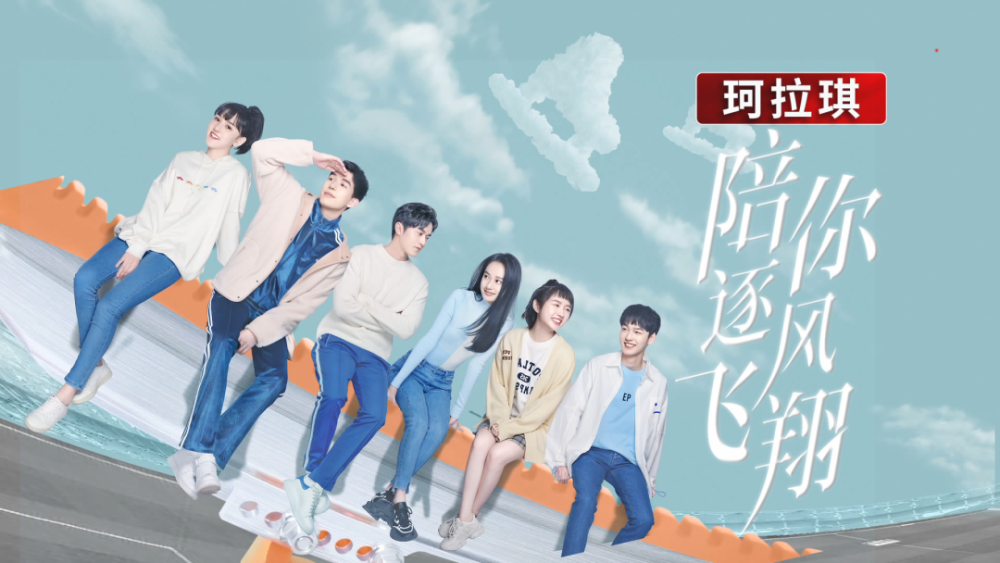 “To Fly With You” is based on the Lingbei University’s Wind Chasing Team, and revolves around the story of the team members breaking through resistance, pursuing their dreams, and finally achieving success. In the previously released “Dream Pursuing Edition” finale special, the actors adapt to professional training from scratch. The process of overcoming difficulties, again and again, is also the internalization and display of the competitive spirit. It is reported that the Winter Olympics champion and short track triple crown Wang Meng will also join the show to help the Winter Olympics together. 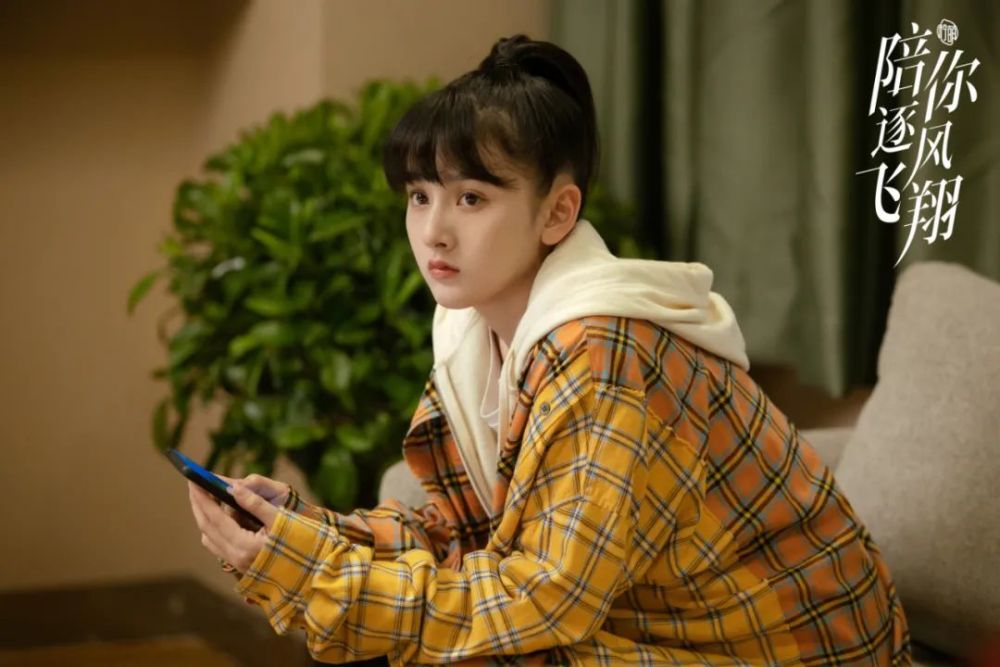 Unwilling to fight against mediocrity, the hard work of counterattacks, the love of never giving up, and the endless inheritance constitute the unchanging belief of the ice skating teenagers, and the spirit of the wind team is not afraid, unwavering, and not giving up. It is the charm of competitive sports. At the same time, the play’s hard-working and inspirational journey to the dream of the ice rink is highly compatible with the national theme of the era of “building a sports power dream”. 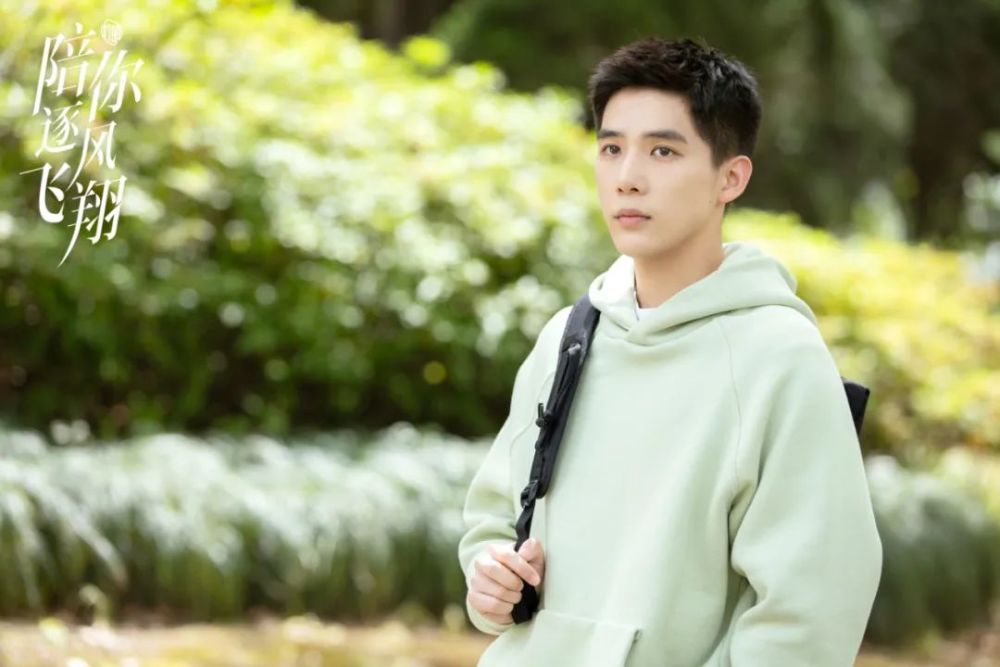 At the time of the countdown to the 2022 Beijing Winter Olympics, “To Fly With You” hopes that by focusing on the dream journey of the youngsters on the ice rink, stepping on the ice, defying strong enemies, and fighting for the championship, it conveys the pride of the snow and the brave climb. Peak’s attitude towards ice and snow sports, as a gift to the Winter Olympics, conveys the tenacious and hard-working sportsmanship and youthful and fearless attitude towards life.
The TV series “To Fly With You” takes the daily campus life as the background. Through the youthful campus daily and the passionate sports competition, it reflects the spirit of the younger generation and shows the spiritual core of ice and snow sports. The sweet burning chase the wind, accompany you through the winter. From November 22nd, it will be broadcast every day at 20:10 in Hunan Satellite TV Golden Eagle Theater, Tencent Video will be broadcast exclusively on the entire network, members will follow the TV at 22 o’clock every day, and non-members will be updated at 22 o’clock every day. 1 episode, so stay tuned.