Tiger Huang (黃小琥) after six years of absence, She released his new album “Existence (存在)”. For the first time, she was asked to be a stylist. She had dazzling blond hair. One set of black splicing long yarn skirts was hot in the breast, which made his colleagues worry that the scale was too large. Unexpectedly, Tiger Huang only smiled boldly and said, “no way! I have a lot of trouble in my life!” amused the whole audience.

She said that her new work is the story of her diving in recent years. In addition to her own modeling, it is also her first time as a music director. She has added many ideas and opinions from song collection, word delivery, composition, mixing to modeling and MV. She has personally participated in each detail, which can see her understanding of life and even feelings. The album vision combines her personal characteristics of hardness and softness, and uses hard rock elements. She said: “people may not pay much attention to what I wear, so I’m the most suitable and comfortable for myself.”

For Tiger Huang, who has entered another stage of her life, “existence” is different from the confusion when she was young. The new song “moving Zidong” tries to use the retro electronic style of Disco elements, which can be regarded as a major breakthrough. It will premiere in hit FM on the 25th. She promised: “as long as I can sing, I will sing all the time. I can bring happiness to everyone with my favorite music. It is also my” existence ” One of the meanings. 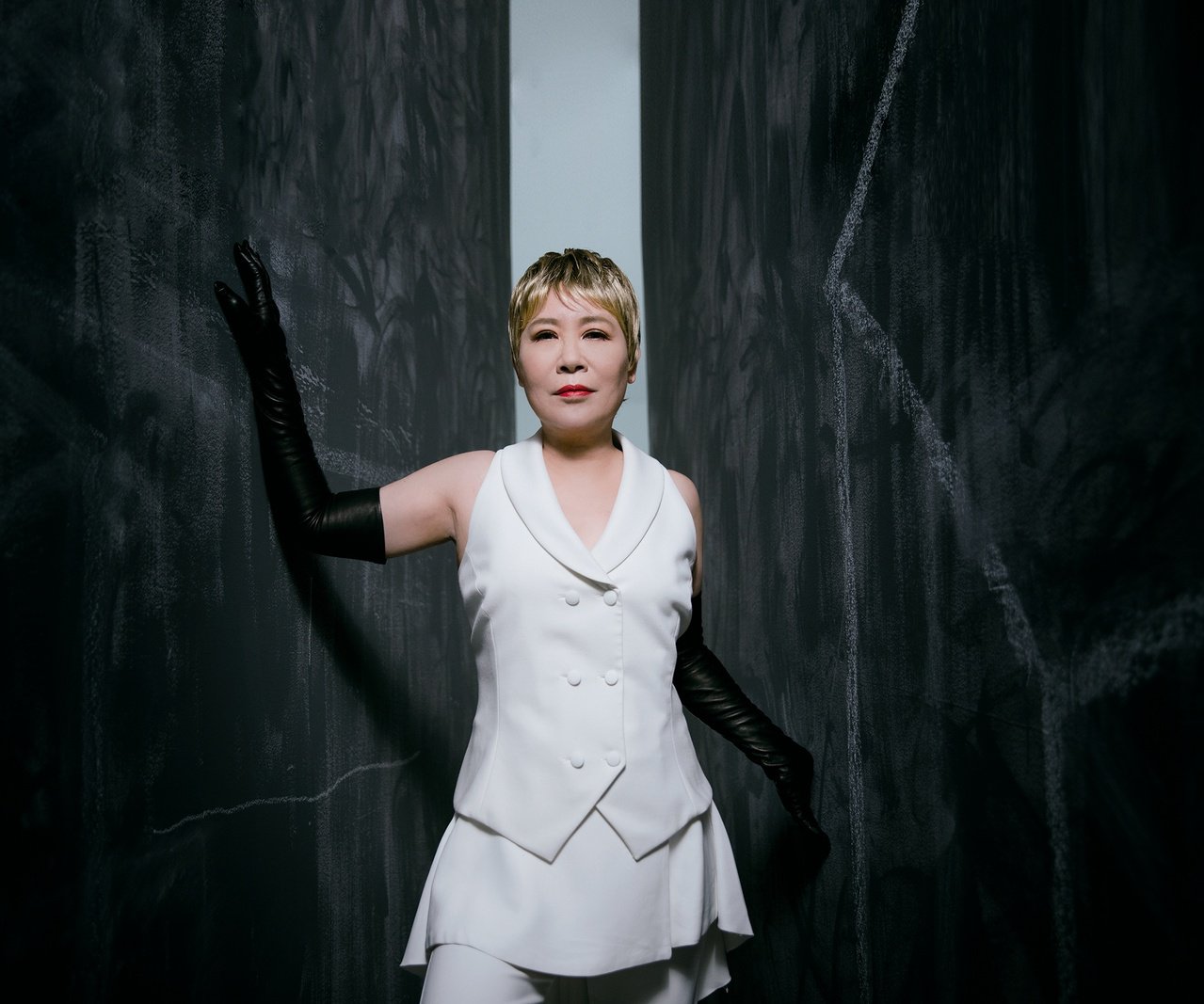 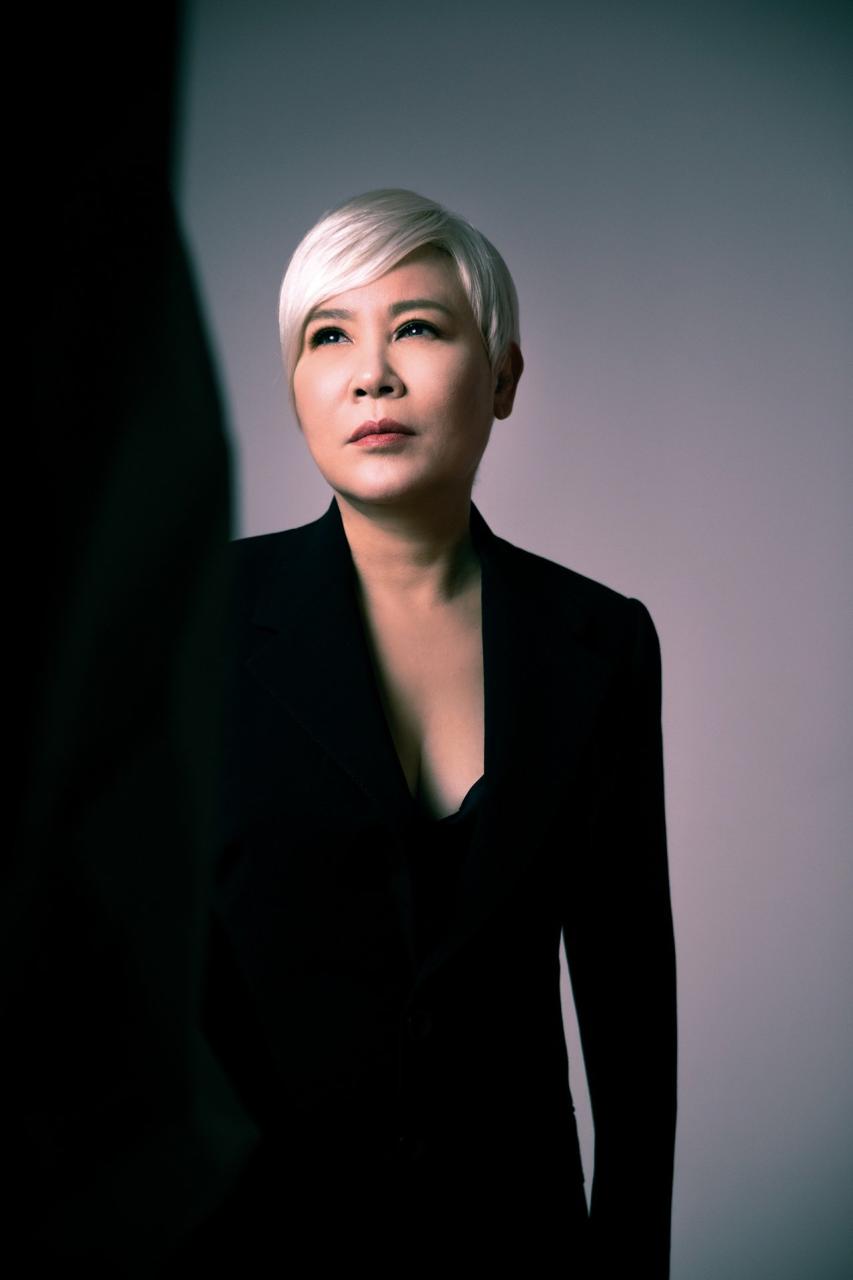 Tiger Huang launched his new album” existence “after six years, and was asked to be a stylist for the first time. Figure/Warner Music provides 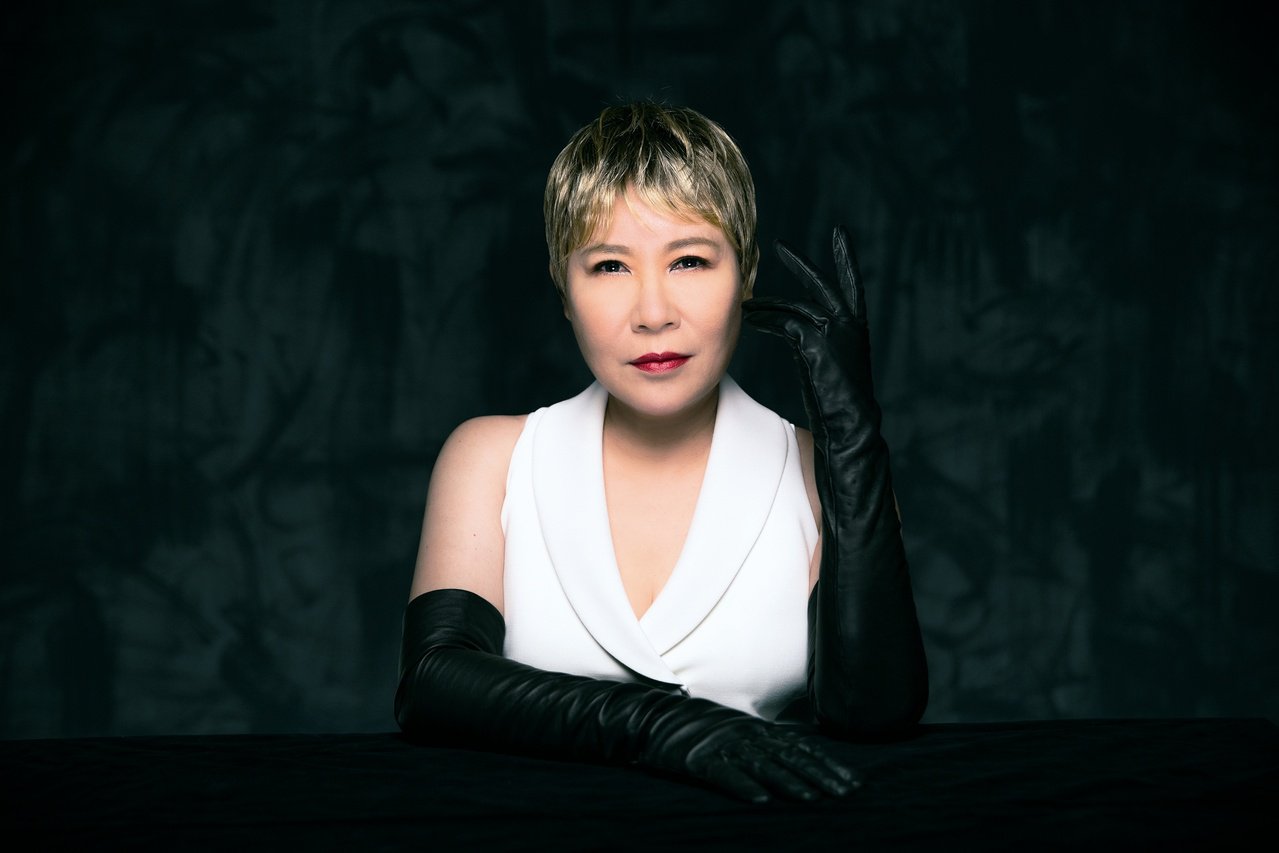 Tiger Huang takes the initiative to ask for the style of” existence “of the new album. Figure/Warner Music provides