Dominique Choy (蔡詩芸) was photographed by the media and asked the foreign servant to get on the bus from the rear compartment of the 7-seat RV. She was suspected to squat in the rear compartment. Afterwards, she sent a photo to uncover the situation in the rear seat of the car and clarify that it was a misunderstanding. However, on the 19th, someone broke the news to the media and questioned the legitimacy of Dominique Choy and Sunny Wang (王陽明)‘s family’s application for foreign servants, and the Taipei Labor Bureau said, They are foreign domestic helpers who apply legally

Later, Dominique Choy said on Facebook, “thank you for your report and help us prove that we have the heart to follow the rules and be grateful”, while Sunny Wang couldn’t help getting angry at IG. He said that some time ago, sour people had been targeting him and Dominique Choy and felt very bored and didn’t want to respond. Now, sour people broke the news and reported. Finally, it was verified that everything was a legal application, Also attached is a picture of the middle finger 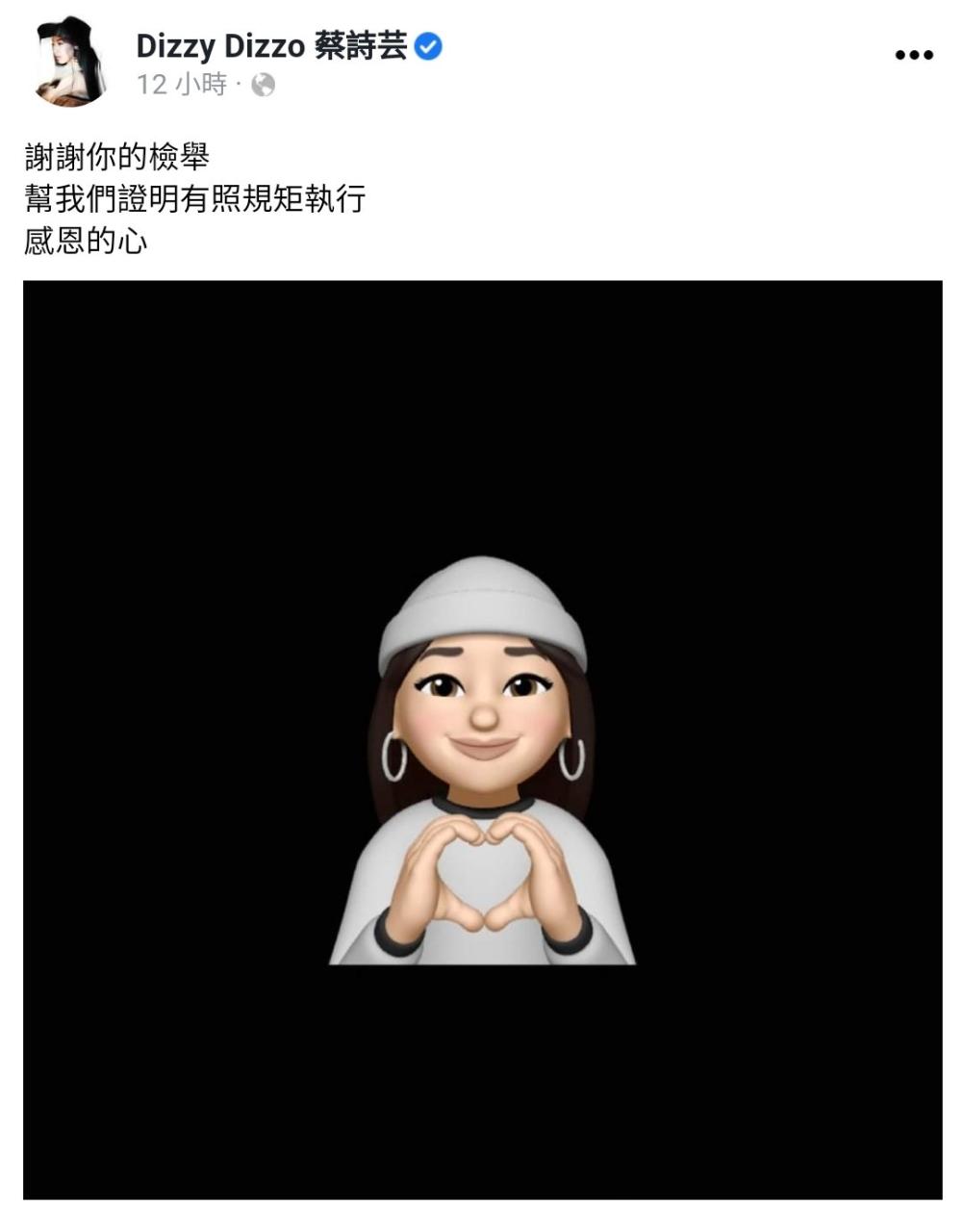 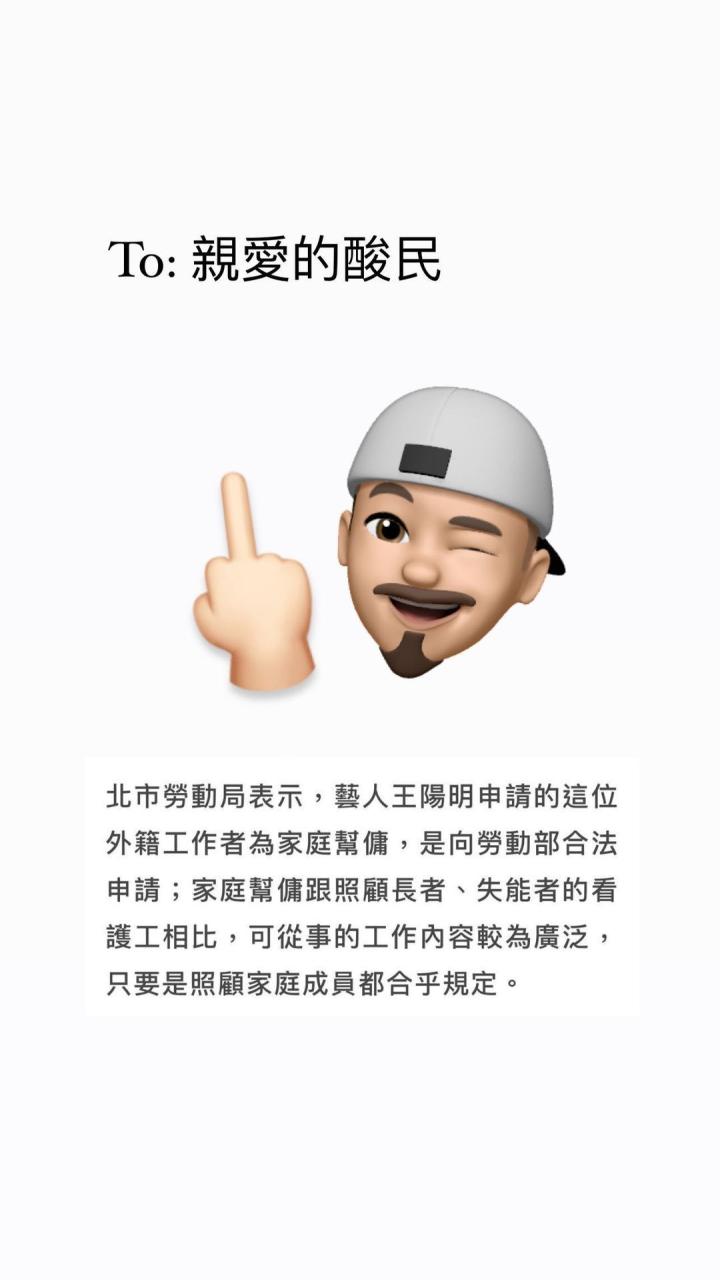 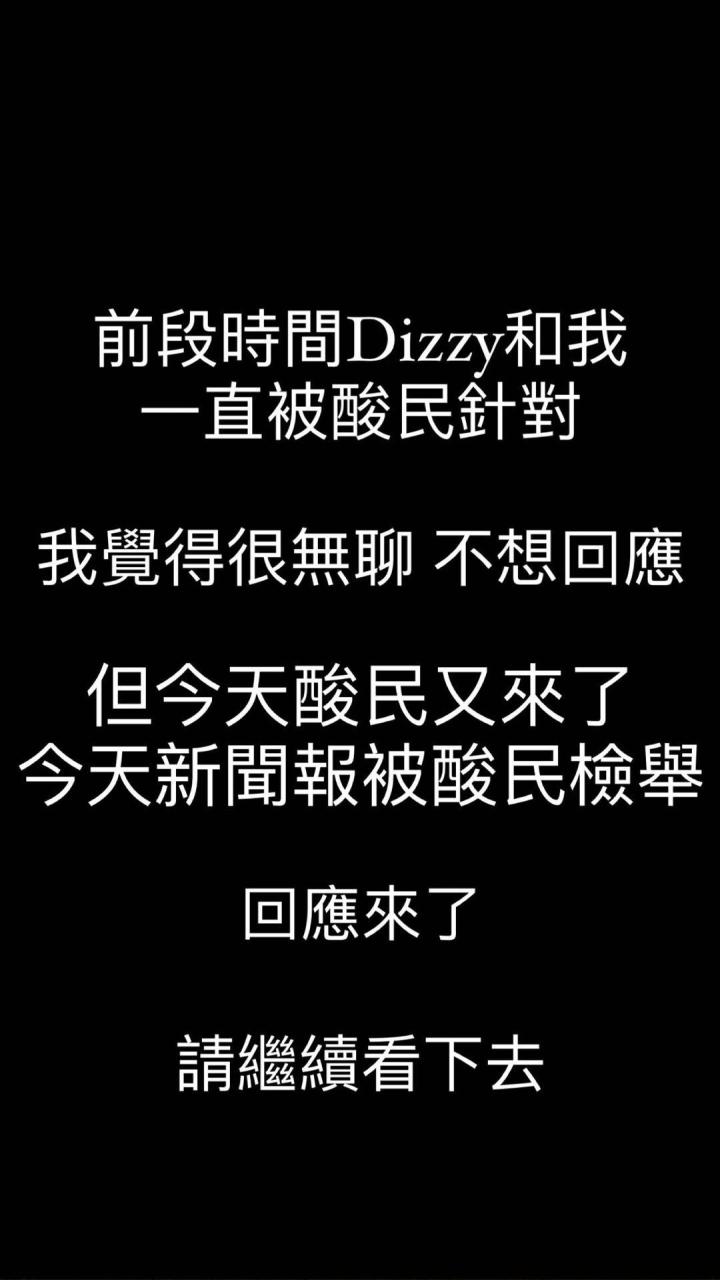