(Beijing, 25) China’s gold medal producer Yu Zheng has made many stars popular, and his Wu Junyan has also become popular with “Story of Yanxi Palace/延禧攻略“, although her later dramas were once “weak” in terms of word-of-mouth and ratings. Fortunately, she recently starred in “Royal Feast/尚食” and “Legacy/传家” also received both word-of-mouth and TV ratings. and the “Sisters Who Make Waves/乘风破浪的姐姐” also caused a topic. The web rumor is that Wu is about to terminate her contract with Yu Zheng peacefully, and also threatens to say that she is getting less and less career-minded in the past two years and will take up any job that comes along.

Wu Jinyan has a starring role in “Legacy” which is currently on the air.

Recently, it has been reported on the Internet that Wu Jinyan is about to terminate the contract with her “mentor” Yu Zheng, and she also said that she is becoming less and less professional, and has not signed a new company yet. She will take over if she has a job, and return to her family if she has no job. It is very Buddhist. As soon as this incident spread, many netizens were surprised, and it immediately became a topic of hot search. 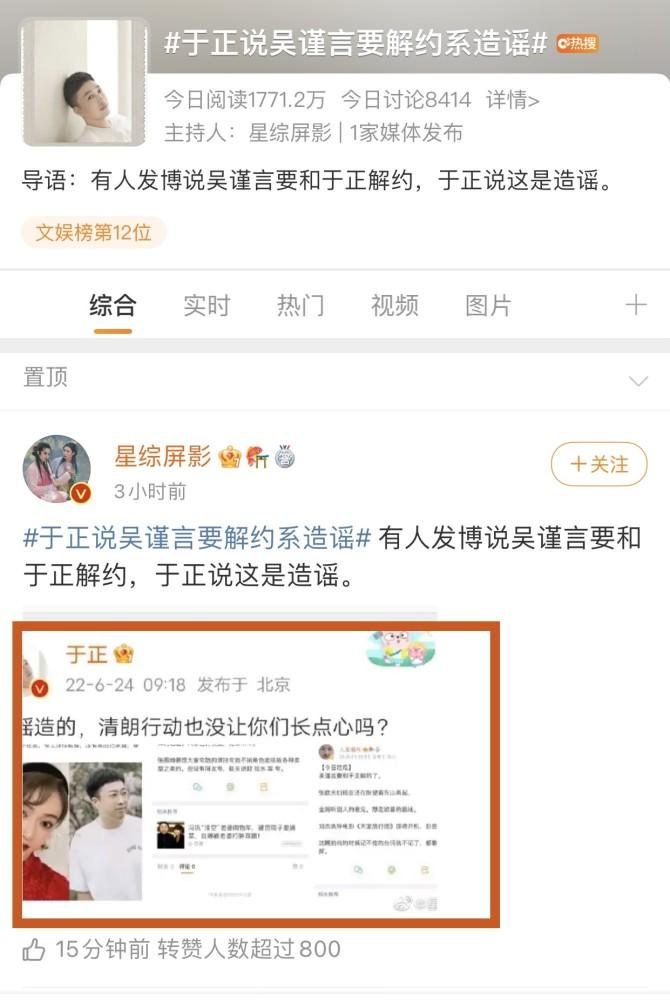 The Rumor of Wu Jinyan and Yu Zhen’s termination of contract, Yu Zheng immediately fire to clarify is a rumor.

And Yu Zheng also quickly clarified on the social network, directly scolding the rumor makers: “This rumor, the Qinglang action didn’t make you have any snacks?” He also pointed out: “Everyone can see the disgusting things, and Wu Jinyan is very grateful. The girl is also one of the artists I will always protect, in my eyes, she is the same as my child, and we still have a long time to cooperate!” 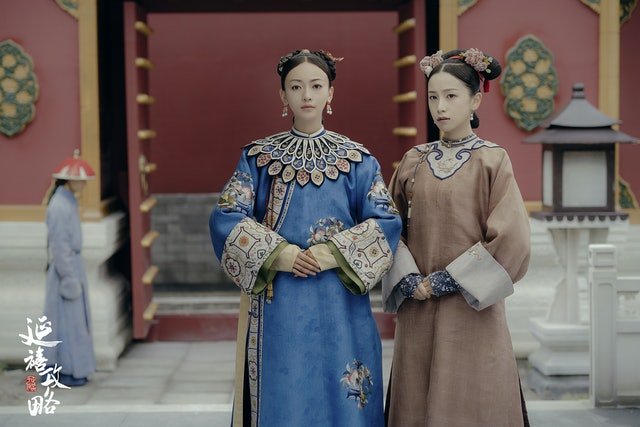 Although it is not stated how long the cooperation will last, according to past information, Wu Jinyan has been joining Yuzheng Company for 5 years since 2017. During these 5 years, she has filmed more than 10 TV series. Compared with other female artists in the same company, Her resources are very good, and she has become the heroine of many dramas, which shows that she is absolutely popular in the company.