At the end of the ramming drama “The Making of an Ordinary Woman 2”, the repercussions were also very enthusiastic. The top three ratings fell in three paragraphs, with the highest point of 5.64 in the “Chen Jialing kneeling and proposing marriage” bridge, the second high point of 5.59 in the “Chen Jiaming came home and met his parents Cosplay” bridge, and the third high point of 5.50 in the “Hong Yuxuan’s rebirth” bridge at the end of the play, The production drama with a high degree of discussion and hot tears also had a ratings score of more than 5. Netizens praised this paragraph as “the most touching final return”

“The Making of an Ordinary Woman 2” made the audience and netizens cry and laugh all the way. When carina Chan was giving birth, she cried that she only needed to find her mother. The mother and daughter had a warm dialogue, which calmed carina’s mood and gave birth to her daughter smoothly. Many audiences were moved. They all reflected that it was “the most touching bridge in the end”. Director Yan Yiwen also said live after the film that she really wanted to find a child who had just given birth to a mother to perform, Hsieh Ying-Hsuan(謝盈萱) and Sara Yu(于子育) also revealed that when they saw the baby, they were naturally moved to cry

As for Hsieh Ying-Hsuan’s false pregnant belly, it is so lifelike that there are even pregnancy marks, which makes netizens marvel at how it is done. The program team also released Hsieh Ying-Hsuan’s film of installing a false pregnant belly. From the film, we can see that the artists first installed the false belly and then painted pregnancy marks. It can be seen that the crew worked very hard to present a sense of reality 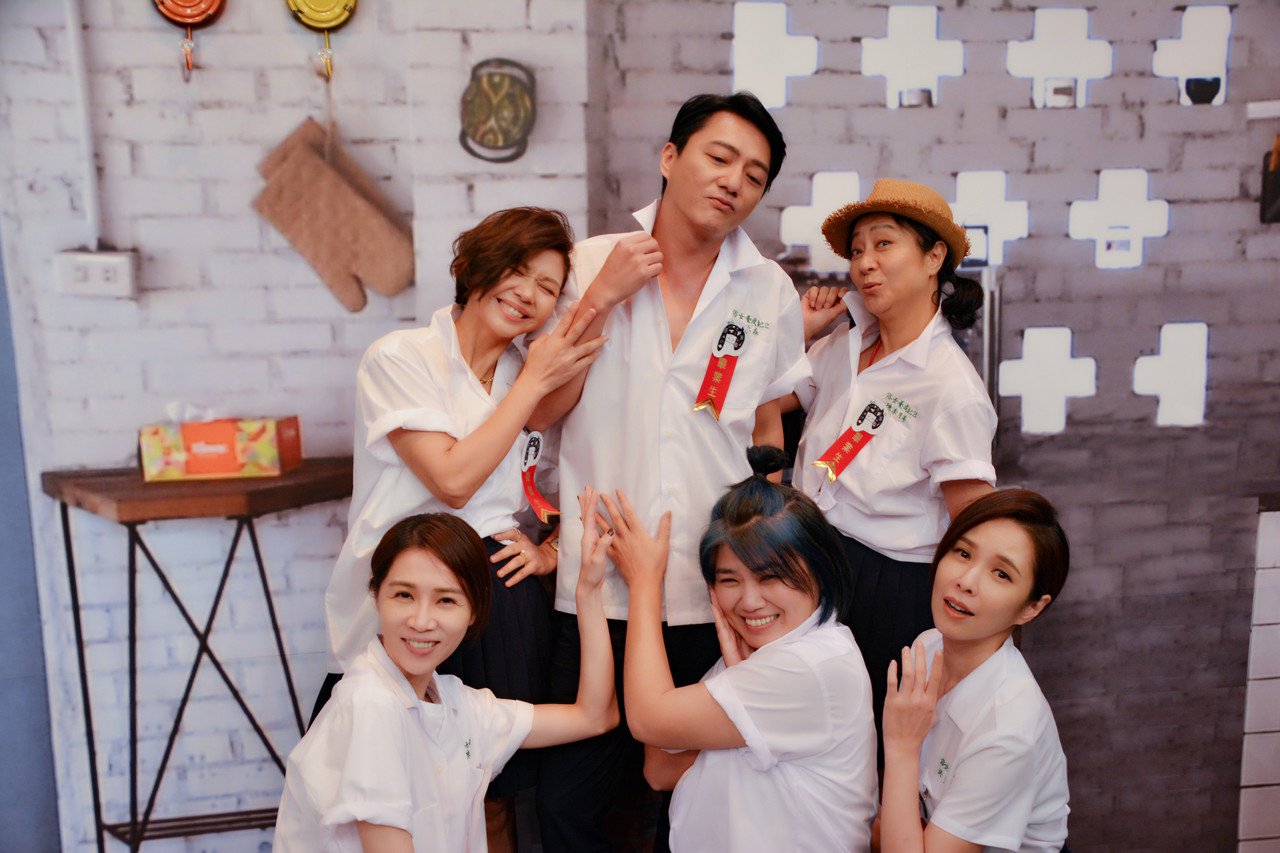 ” The Making of an Ordinary Woman 2 “graduation uniform lying down. Figure/China TV and catchplay provide 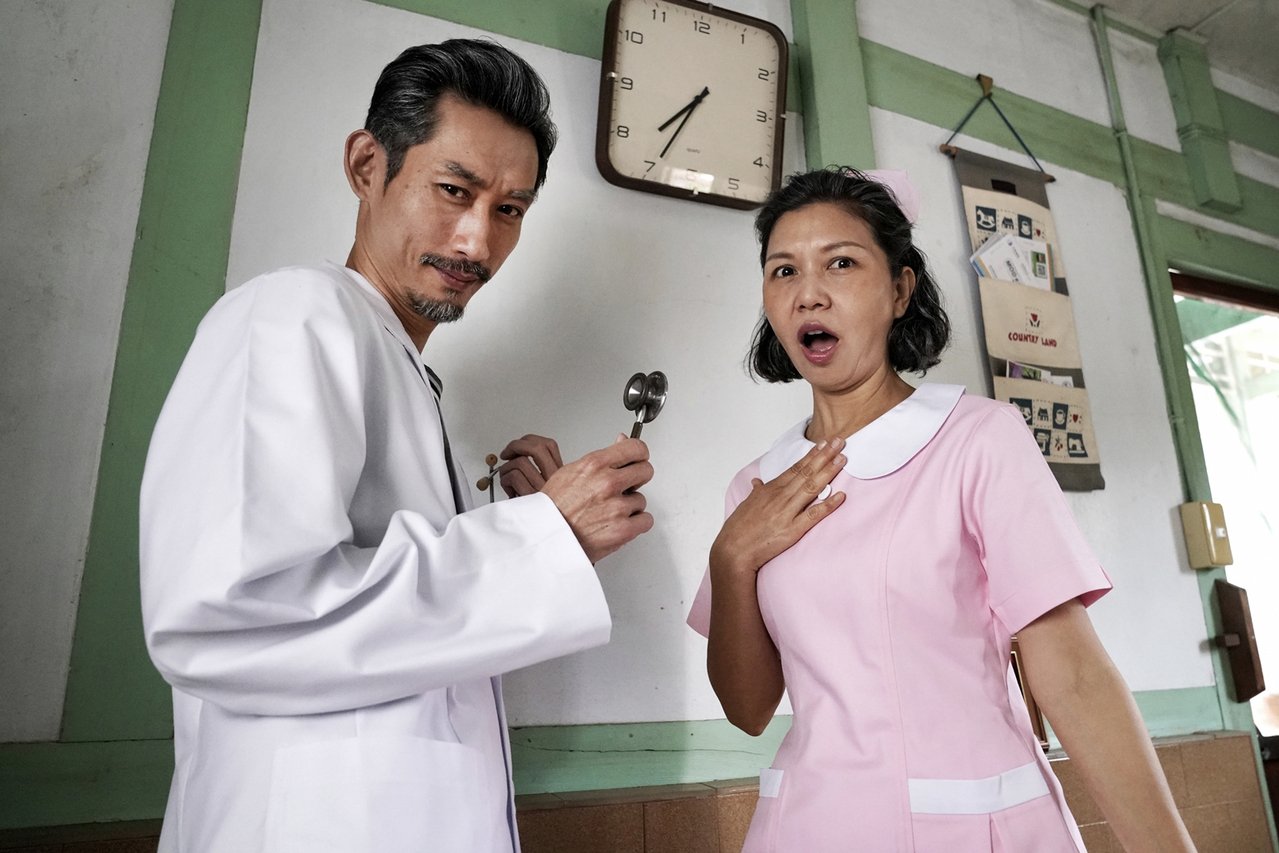 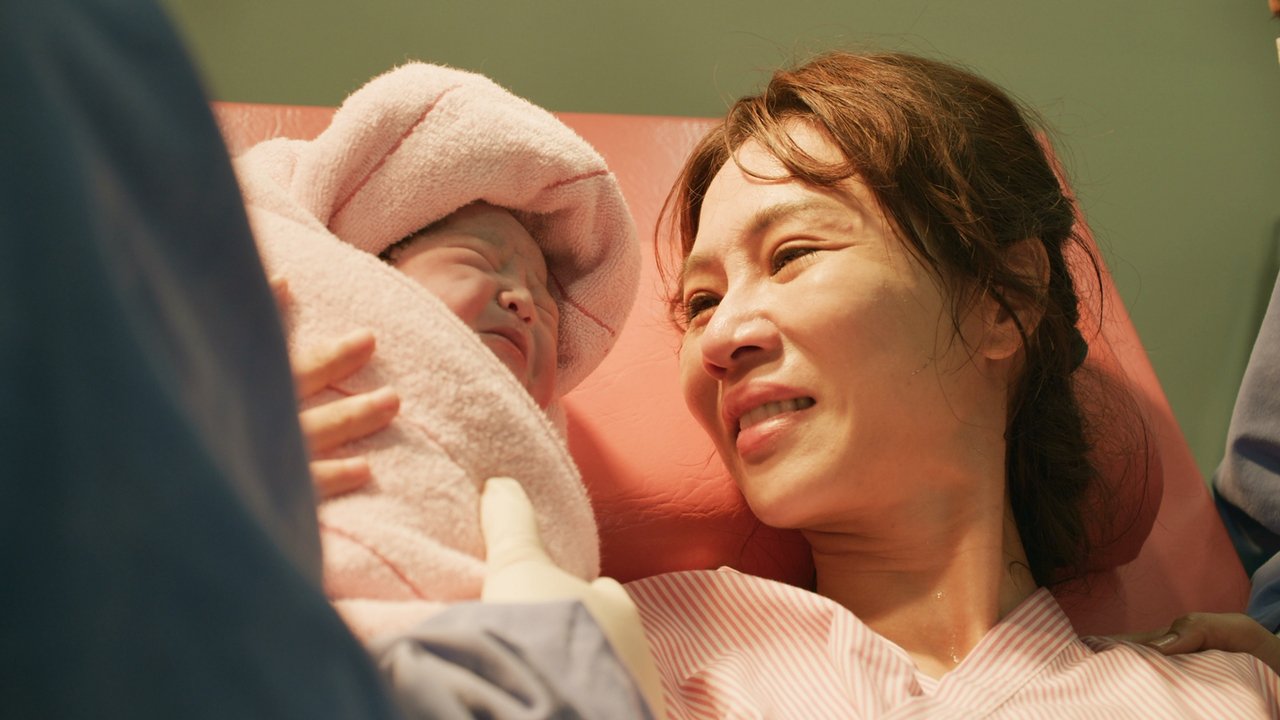 “The Making of an Ordinary Woman 2″carina Chan (Hsieh Ying-Hsuan) gives birth to a daughter. Figure/China TV and catchplay provide 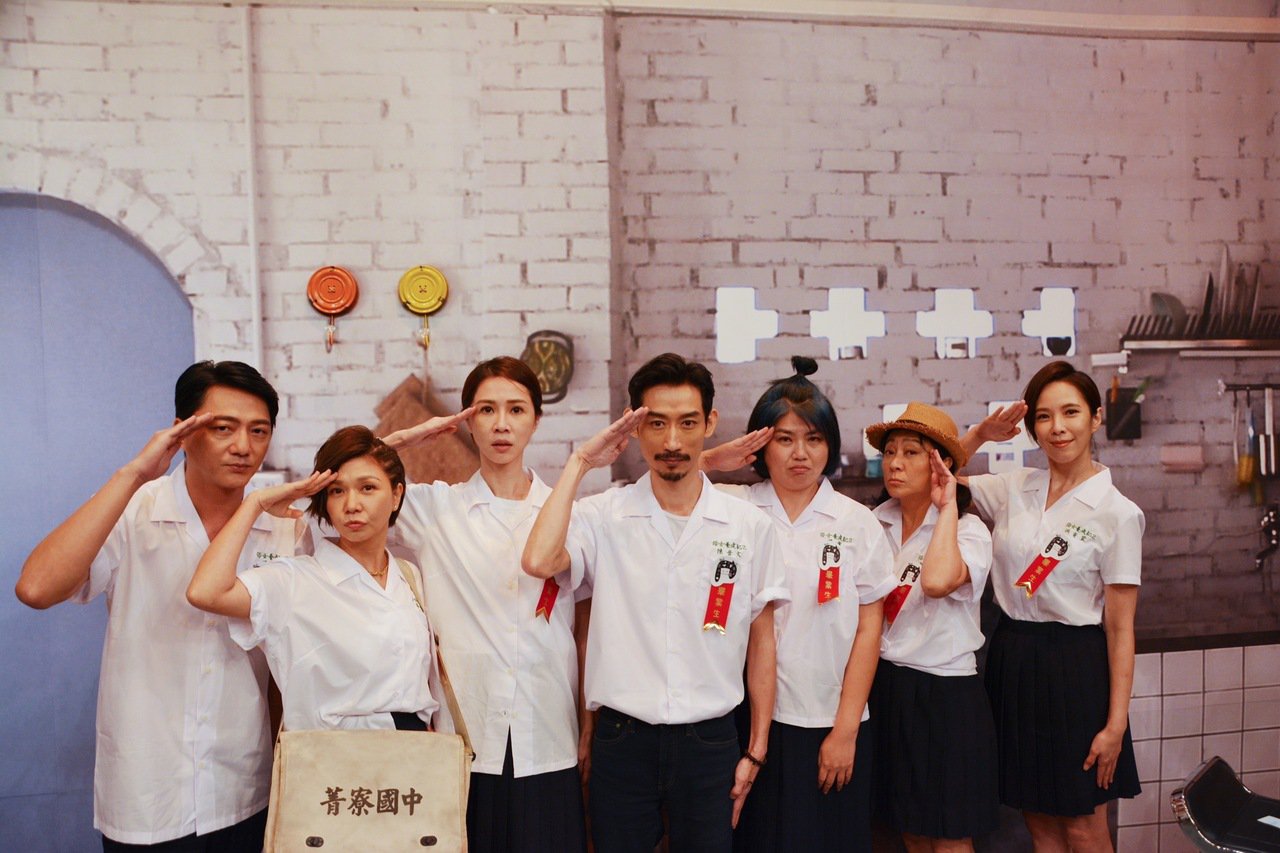