The “Golden Horse Film Master Course” jointly sponsored by the Golden Horse Executive Committee and the film, television and pop music industry bureau of the Ministry of culture and supported by Heshuo technology has entered its fourth year, once again bringing dream teachers to Taiwanese filmmakers Ang Lee (李安)  the director will lead the director workshop for three times and personally lead the director workshop, including Francis Coppola, the legendary “Godfather”, David Conley, the digital visual effect director of vita, the Oscar visual effect team, and William s, the visual effect director, and Rebecca O’Brien, the producer who won the golden palm in kancheng with kenlow district Golden Horse movie queen Sinje Lee (李心潔)  and other heavyweight filmmakers will participate in the event.

A series of excellent courses, starting with classics, deeply analyze the creative process and teach practical experience. Francis Coppola, the legendary director of “Godfather”, will freely share the bumps and difficulties on the creative road through video dialogue, as well as the persistence of deciding to re edit the classic “little Godfather”. Director Ang Lee will conduct the first small class directing workshop to explore the eternal lessons of being a director from a zero distance with the students. Sinje Lee, the Golden Horse Film queen who also started her class with Ang Lee, is expected to sum up her performance experience in the past 20 years and fully share all kinds of challenges faced by actors from reading scripts, shooting to shooting

Introducing the latest experience of Hollywood, Jinma invited the first-line industry elite video to speak. David Conley, director of digital visual effects of vita, and guy Williams, director of visual effects, handle countless Hollywood blockbusters such as the avenger alliance, which will analyze the latest visual effects technology and the industrial prospect of accelerating upgrading under the epidemic situation. Tim monik, a pioneer of Hollywood lipstick coach, has long cooperated with famous directors such as Martin Scorsese and Quentin Tarantino. He is also the designated coach of movie stars and empresses such as Kate Blanche and Leonardo. He will teach the unique voice performance training method to make the characters three-dimensional in an instant. Hollywood’s hot new specialty “intimate coordination” invited the founder itao Brian to describe in detail how to create a completely trusted shooting scene for intimate plays and let actors perform freely

The French special weekly, a popular new film at this year’s Golden Horse Film Festival, also sent a Weiss Anderson Royal team to start classes. Rob youman, who is the mirror of all his feature films, will talk about how to create a unique aesthetics with flexible photography. Milena canonello, a famous stylist with “clockwork orange”, has won four Oscars, which will reveal how to skillfully create classic character shapes with various styles. Graphic designer Annie Atkins will reveal the exquisite details of the past cloth, how to promote the plot without trace, and set off the high attention of the film industry to graphic design. Simon wiser, the guide of prop model making, will explain the secret of miniature model making and the charming charm of the resurgence of this ancient art

In addition to the field of professional creation, the course also covers production and distribution. Heavy lecturers are invited to comprehensively present the production and distribution mode of European films. Continuing the master class directed by kenlo district last year, this year we invited Rebecca O’Brien, the producer who has cooperated with him for many years, to talk about how to formulate financing strategies and face the complex communication and wrestling of international cooperation; Andrew MacDonald, another producer with different styles, will take the names of “train Guessing” and “artificial consciousness” as examples to share how to take the lead and be afraid to touch controversial topics. Nathaniel kamitz, executive director of MK2, a leading European art film producer, distributor and actor, will talk about the frontline trend in the European film world and how to innovate and turn the crisis into a turning point under the dual impact of the epidemic and streaming 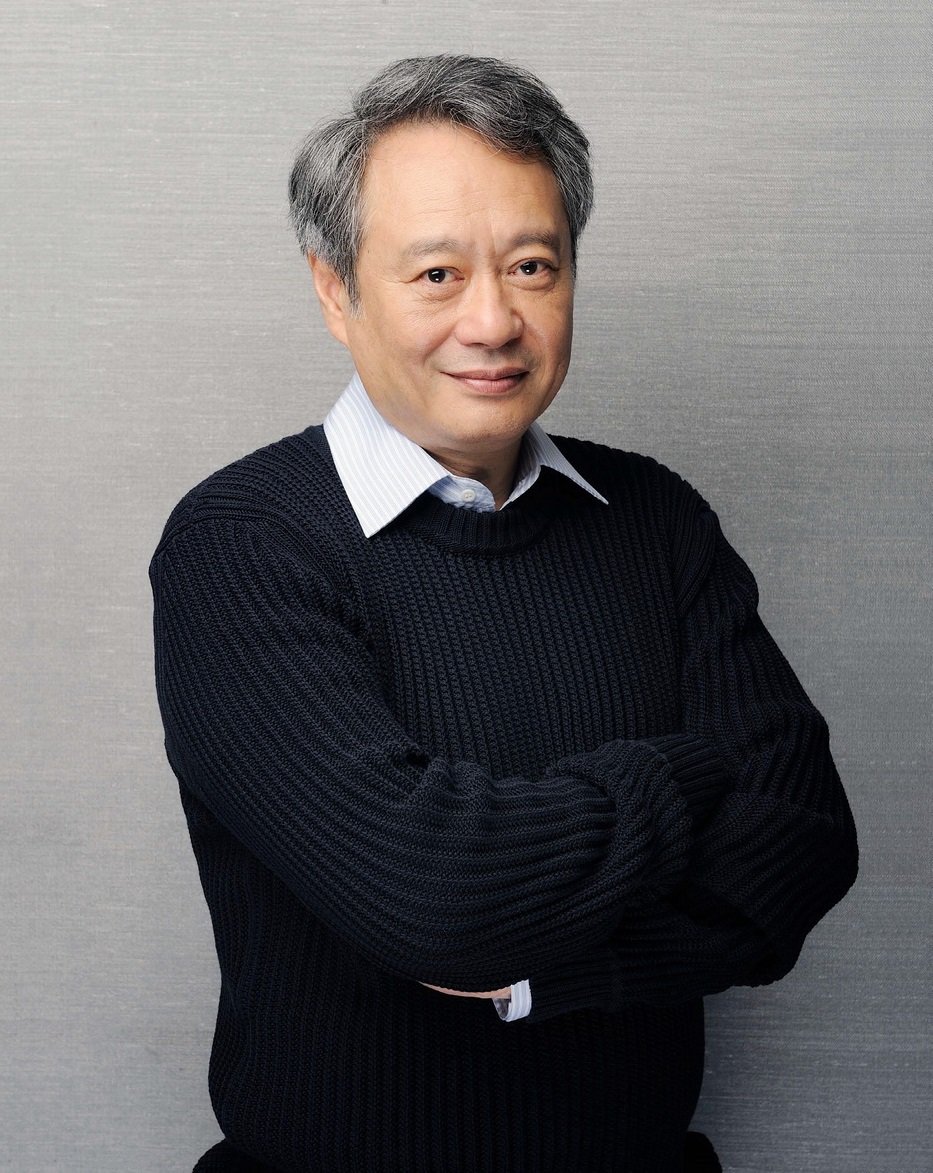