Netflix, together with Peiyu digital, launched its flagship suspense album “Light The Night (华灯初上)”, which will be launched exclusively in the world on November 26. Today (4), it was pleasantly announced that it was selected as the mysterious venue of 2021 Golden Horse Film Festival. It will premiere in the world at Titan giant screen cinema of muvie cinema on the evening of November 22. Lucky viewers can see the first two episodes on the big screen first, This is also the first film album to become a mystery film since the previous Golden Horse Film Festivals. After the chief producer and heroine Ruby Lin (林心如), director Lien Yi-chi (連奕琦) and Golden Reward screenwriter Ryan Tu (杜政哲) were invited to participate in the screening, Ruby Lin said, “it’s a great honor and happy, and the lights are on.” I’m also looking forward to seeing the film in front of the big screen with you as the first album of the Golden Horse mystery show. “The Golden Horse mystery show” lights up “will be on sale on the official website ticket system and the front desk of the Golden Horse Film show from 1 p.m. on November 5

The whole playof “Light The Night” is divided into 24 episodes in a trilogy. The main creative team invited Jinzhong screenwriter Ryan Tu and famous film director Lien Yi-chi. It took four years to prepare the script and spent tens of millions on live shooting. Producer and heroine Ruby Lin said: “after 16 summers, I was thinking of “Light The Night” In the past six or seven years, the story has gone through a blank period step by step from the prototype to the finished product. Until four years ago, we officially started the complete story and pre-operation, shooting, and now it will be broadcast. At first, we didn’t expect to be on the international platform. Now we hope to make this work available to audiences all over the world. ”

Ryan Tu, the screenwriter of Admiralty, said: “Light The Night is a theme that has never been tried in the past. It is a great challenge. In addition to the suspense that a genre play should have, he also wants to let the audience see the regular life in 1988. The six young ladies’ six lives, each of which should be wonderful and good-looking, is the most difficult and wonderful part of the play.” director Lien Yi-chi said: “Ruby’s screenplay is rich in content. With a large number of episodes and actors, he feels full and satisfied.” Lien Yi-chi, who works across films and albums, believes that the biggest gain is to learn more shooting skills, “The shooting and post-production team and staff are very good, and I feel like I have become a little better.”

The heroine Ruby Lin cooperates with the golden bell screenwriter Ryan Tu and director Lien Yi-chi. As an actor, Ruby Lin feels that the greatest sense of security in “Light The Night” also comes from the two, she said: “Ryan is a screenwriter and good friend who knows me very well. He knows that I want to do more impossible challenges, so he has spent a lot of effort on the script and devoted himself to all the character design. Lien has been challenging my performance limits. He hopes I can break through myself, break the original framework and become a new Luo Yunong.” Director Lien Yi-chi, who is busy with the post-production work, said with a smile: “from the shooting and editing to the later dimming, I have been staring at my heart. It seems that I haven’t looked at my wife longer than I have looked at my heart.” 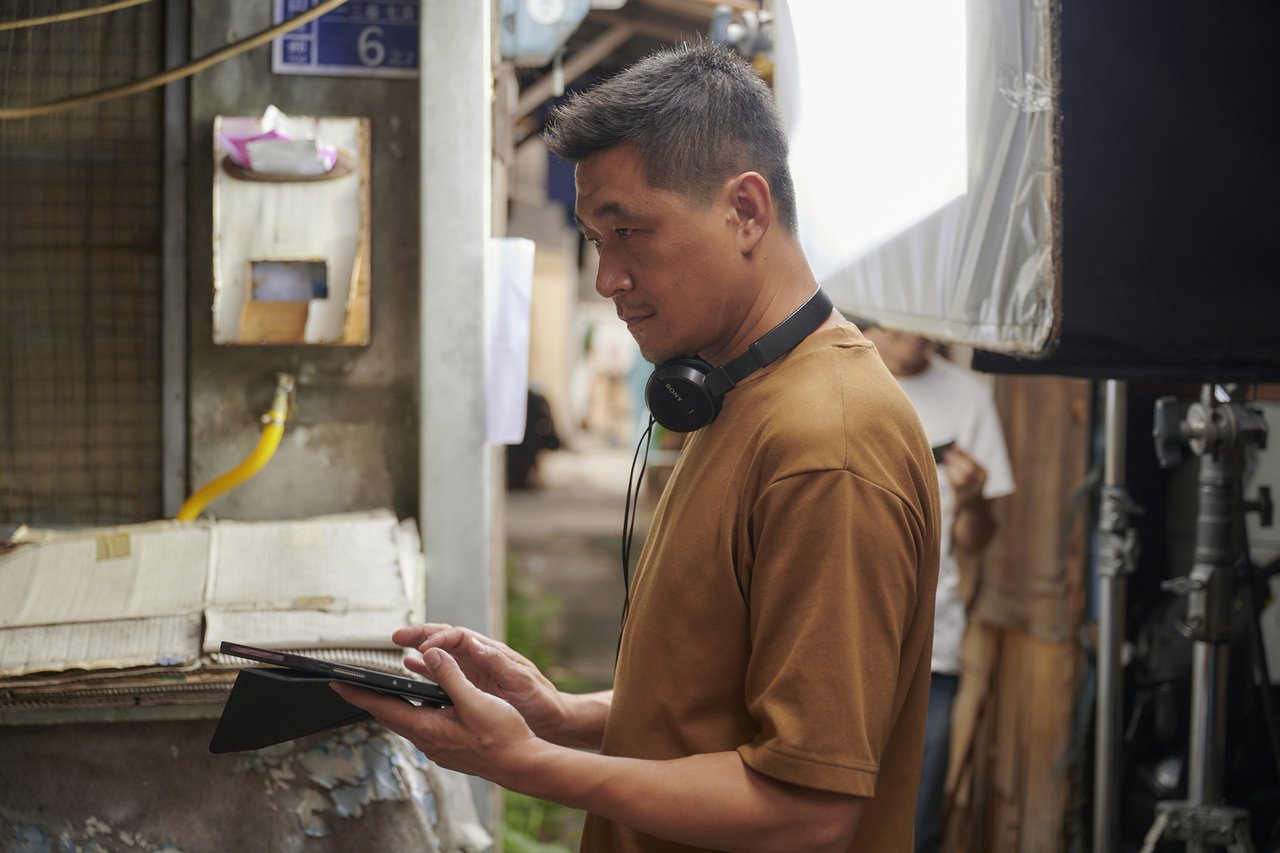 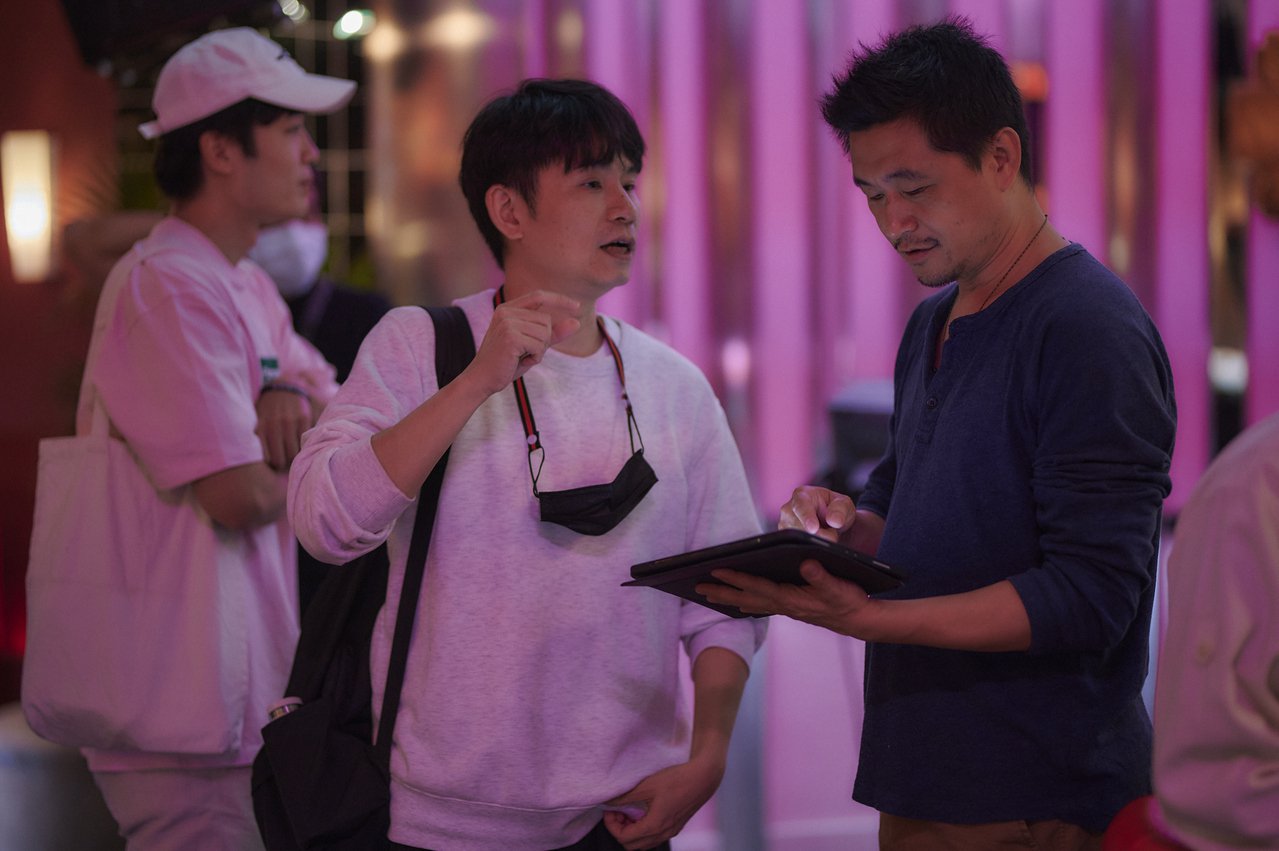 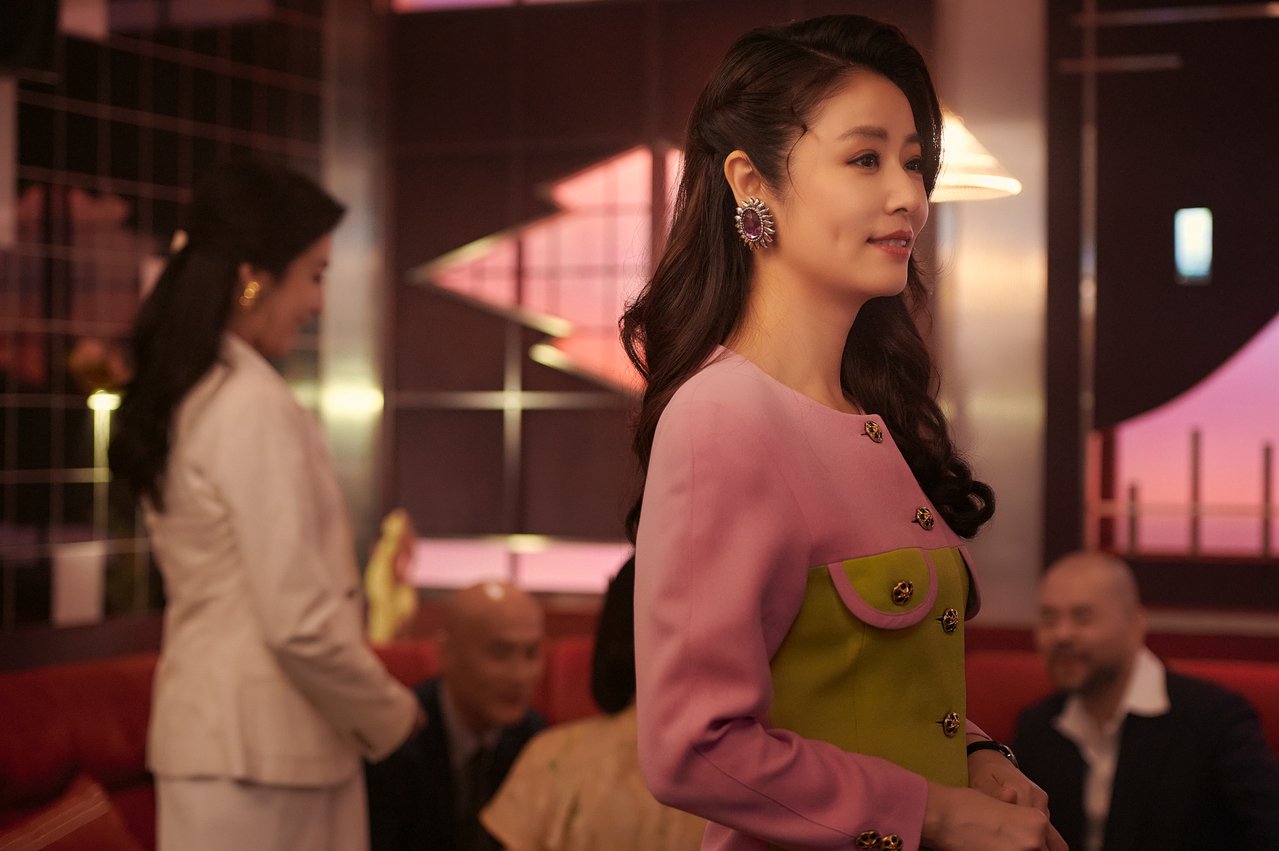 Ruby Lin’s performance has made a great breakthrough. Figure/Netflix and Peiyu digital provide