“Raging Fire 怒火” was directed and supervised by Benny Chan (陳木勝), supervised by Donnie Yen (甄子丹), acted as an action director and starred, and cooperated with Nicholas Tse (谢霆锋), Qin Lan (秦岚). At the end of the film, the scene of the final duel between Donnie Yen and Nicholas Tse in the church, the baton against the butterfly knife, and the fight from boxing to meat triggered discussion

“Anger” is a series of hot gun battles, buried hand to hand fights and racing battles. The rhythm of the series of fierce battles is very compact. Yen specially designed the final battle scene of the film in an abandoned church. He deeply felt that this duel is very important. He should not only have innovative elements, but also maintain tension to push the plot and atmosphere of the film to the peak. Yen said the play was very difficult, “because the previous shooting in Beijing road was very shocking. How can we maintain such a high mood in the next fight.”

After several months, Donnie Yen finally came up with a powerful duel scene. He immediately shared with Director Chen Musheng and rival Nicholas Tse, “many fans who love action movies will agree,”SPL (杀破狼)” The most classic scene is that I fight Wu Jing with a baton. I hope I can find a breakthrough and let Nicholas Tse challenge Wu Jing’s action scene. The higher the difficulty, the more we have to find ways to surpass. “Director Chen Musheng was surprised to hear yen’s idea. Nicholas Tse also had a sense of impossible task, but he also had the courage to accept the challenge, “Even to challenge the classics, I decided to increase the difficulty. Originally, I could play butterfly knife with one hand. After I strengthened my practice, I could play with both hands and become double knives, which would have more effect.” yen was confident of Nicholas Tse. “If I could surpass the classics in those years, it would be great. If I played a tie, I could win.”

Nicholas Tse began to practice playing butterfly knives with both hands before the film was shot. After the shooting, as long as there was a shooting gap, you can see him practicing double knives from time to time, while Donnie Yen practiced his physical fitness. Once there was a gap, he would do stand UPS or fist punches. When they were free, they would also discuss how to shoot brilliantly and safely. The church battle lasted for 10 days, and Donnie Yen thanked him Nicholas was very satisfied with his performance and said with a smile, “Nicholas successfully completed the task this time, and the performance absolutely met the requirements.” he recalled: “when the scene was filmed on the fifth and sixth days, it felt very good. On the seventh day, it was sure that there was no problem. We took a very good action scene.”

In this church play, a piano prop was placed on the shooting site. The versatile yen was in a great mood and improvised on Elton Qiang’s famous music, allowing the staff to relax a little and enjoy the music for a moment. After relaxation, a fierce action play was staged, and yen “played” with Nicholas Tse’s head For the piano, although safety measures had been taken on the keys in advance, it was guaranteed that the audience would still scream and scream with full effect. Behind the fight, yen was also very worried about Nicholas Tse. Nicholas Tse said, “brother Dan was very worried about my face. He only photographed it twice, and everyone was very satisfied with the effect.” after successfully completing the shooting, Nicholas Tse suddenly thought of his friend and joked: “If I could use my head to help Jay Chou play the piano, it would be very interesting!” the film was released on the 22nd. 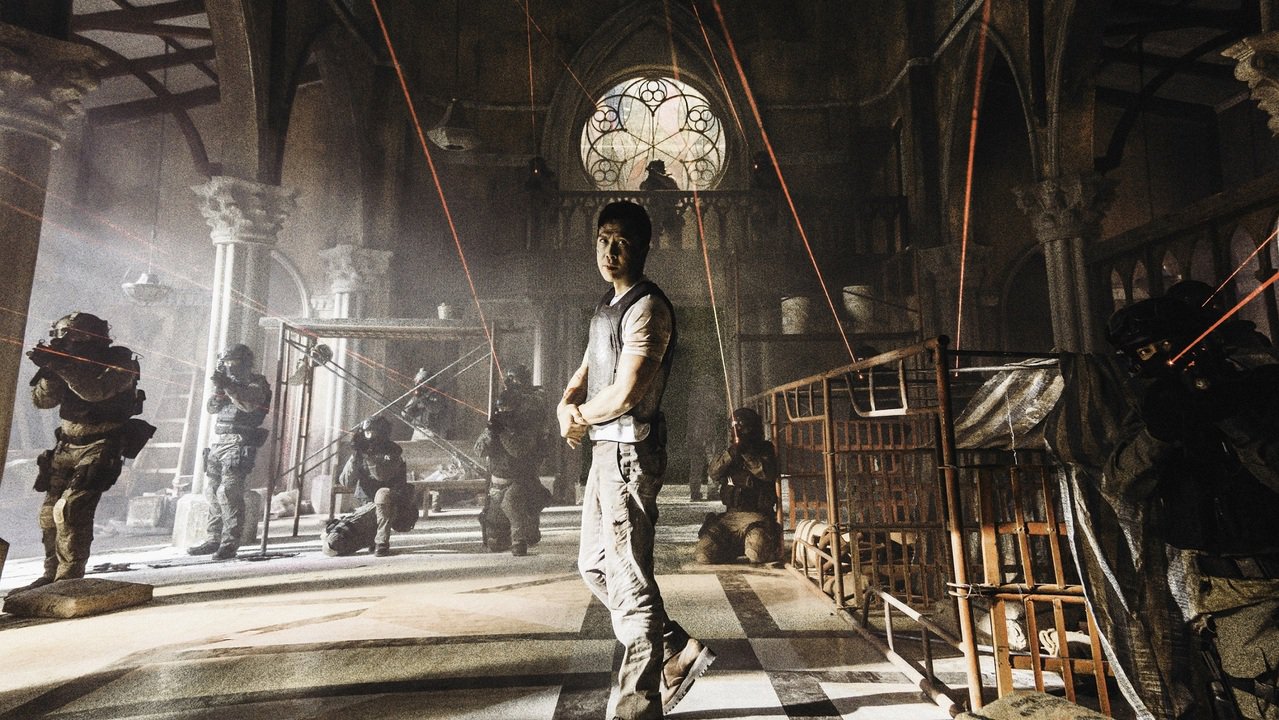 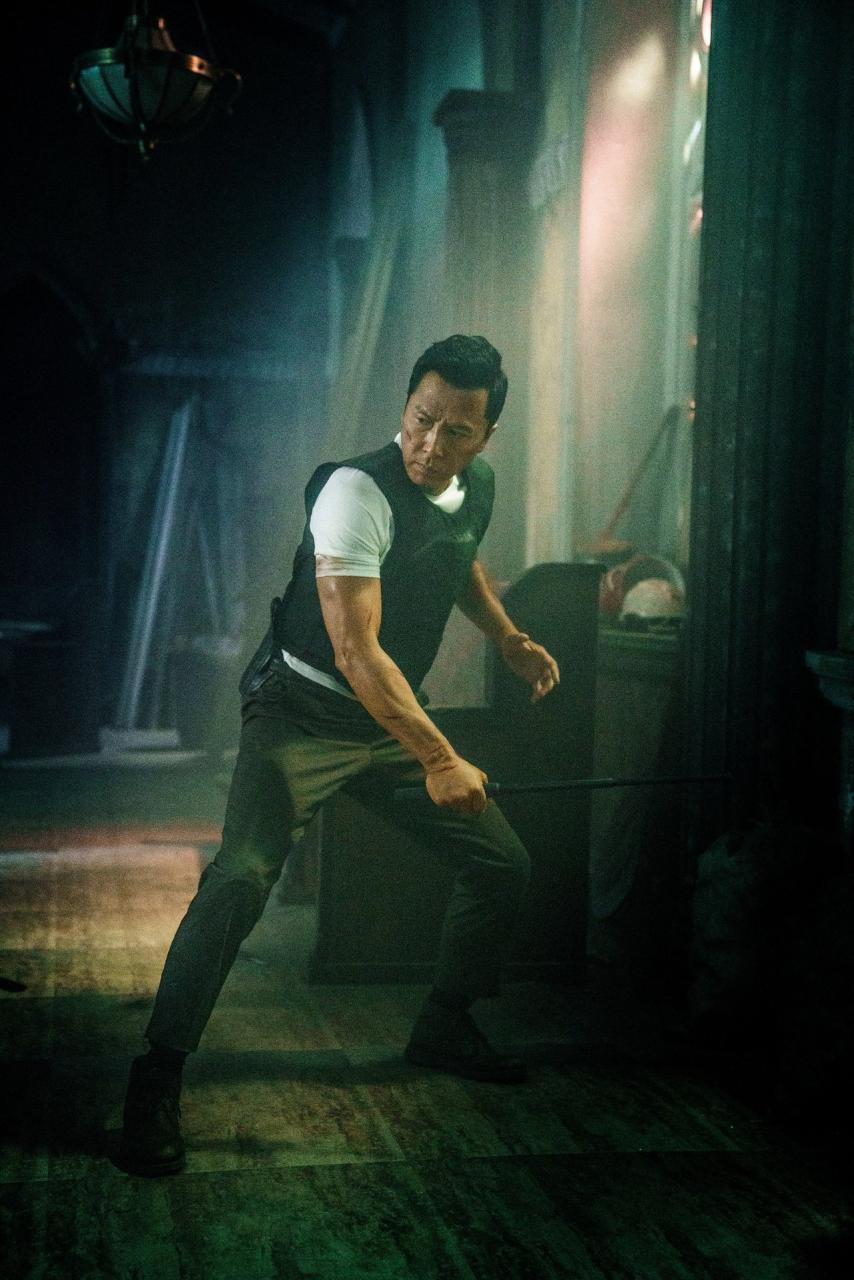 yen supervised and acted as an action director. Tu/Huaying provided 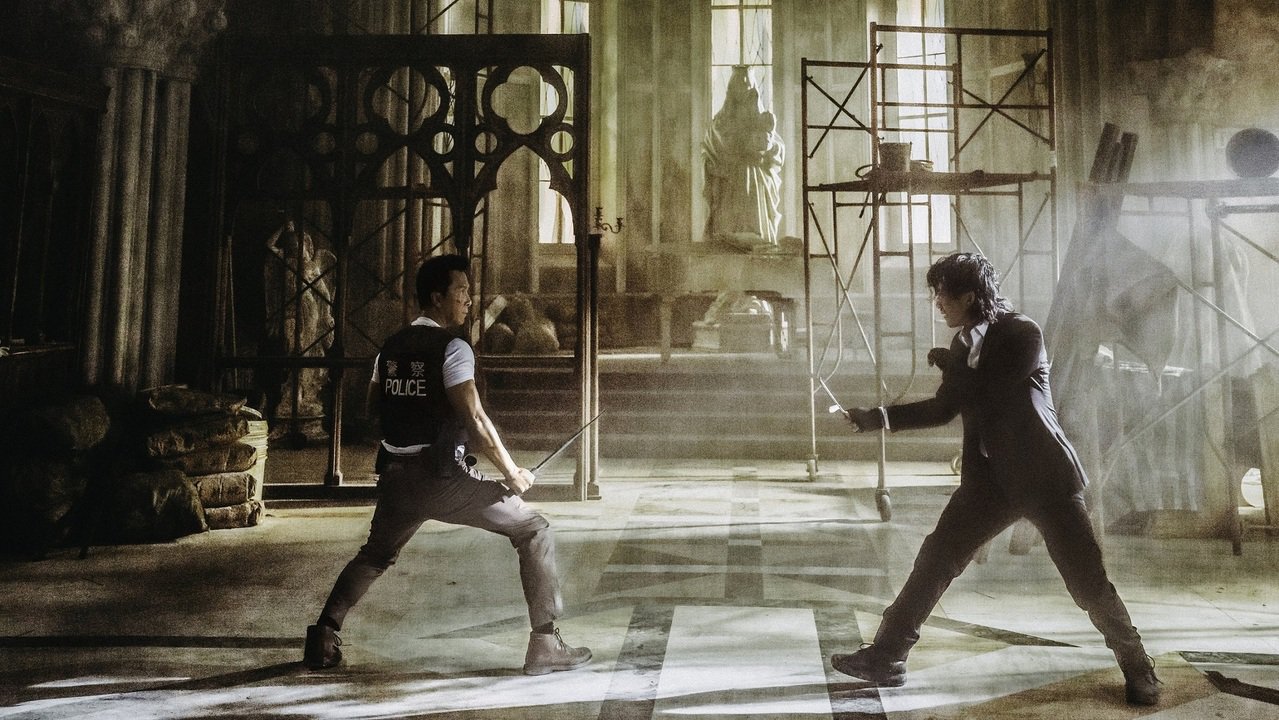