“Drifting (浊水漂流)”, which has won many Golden Horse Awards, won a total of 12 nominations in the 58th Golden Horse Award, which is the second time that Hong Kong films have won many finalists after many years. It is not only the biggest winner of this year, but also caused high expectations for the film. It is composed of Francis Ng (吳鎮宇), Tse Kwan-ho (谢君豪), Empress of the film Loletta Lee (李丽珍), Cecilia Choi (蔡思韵) and Will Or (柯煒林) performed together.

Today (November 5), the first gag of the film, “We Under the Overpass”, was released. The actors and directors shared their feelings about “Drifting” and their views on the issue of street sleepers. As the soul of the film, Francis Ng said: “the film does not want you to sympathize with something, but just hope that more issues can be seen.”

Most of the street sleepers have no relatives, but as fellow travelers, some people die. They will get together to do things for the dead. Even though these communities of destiny live a hard life, they still choose to treat their companions with their hearts within their reasonable range. Living in the same sky, they only have each other. “Muddy water rafting” deeply depicts the life of the lower class in Hong Kong, as the director Jun LI (李駿碩) stressed: “this film especially wants to describe a person’s dignity. He lives in a city. How he works hard to survive and how a group of people help each other is an emotion of how I fight for my dignity.”

Cecilia Choi, who plays the social worker “Miss He” in the film, tries hard to fight for compensation for street sleepers from beginning to end. Before performing, she tries to understand and talk with street friends, trying to understand their life and thinking mode. In the process, she feels that street sleepers, like ordinary people, just encounter some things that can’t pass, They have no choice but to sleep on the streets; Chu Pak Hong (朱柏康), who was nominated as a supporting actor for the performance “golden capital”, found out after understanding the stories of street friends that it is not a house that can be called home, because sometimes it is more difficult to find a sense of belonging; After receiving the invitation for cooperation, Loletta Lee said with great sadness: “because I was born and raised in Hong Kong and made a debut in Hong Kong films, I am very happy to make such a film with Hong Kong characteristics.” Xie Junhao knew more about street sleepers after making this film. In fact, behind every street sleeper, there are unknown stories.

The homeless have their own stories. Jun LI, the screenwriter and director of “muddy water rafting”, stressed that when writing the screenplay, he did not discuss why street sleepers live in the streets, because street sleepers are no different from ordinary people. They encounter insurmountable obstacles, which leads them to choose this type of lifestyle, which may happen to everyone, Everyone can become a “drifter”. Francis Ng said more bluntly, “the film doesn’t ask you to sympathize with something. In fact, when a person goes to sleep on the street, of course, there are some things he can’t do. Either the society gives him up, or he gives up the society.” it just expresses his position in the role of “Huige” “Everyone has his own threshold. Some self-bottom lines must be adhered to. No matter where he comes from or what he has done, I have the right to defend my dignity.” the film will be released on the 19th. 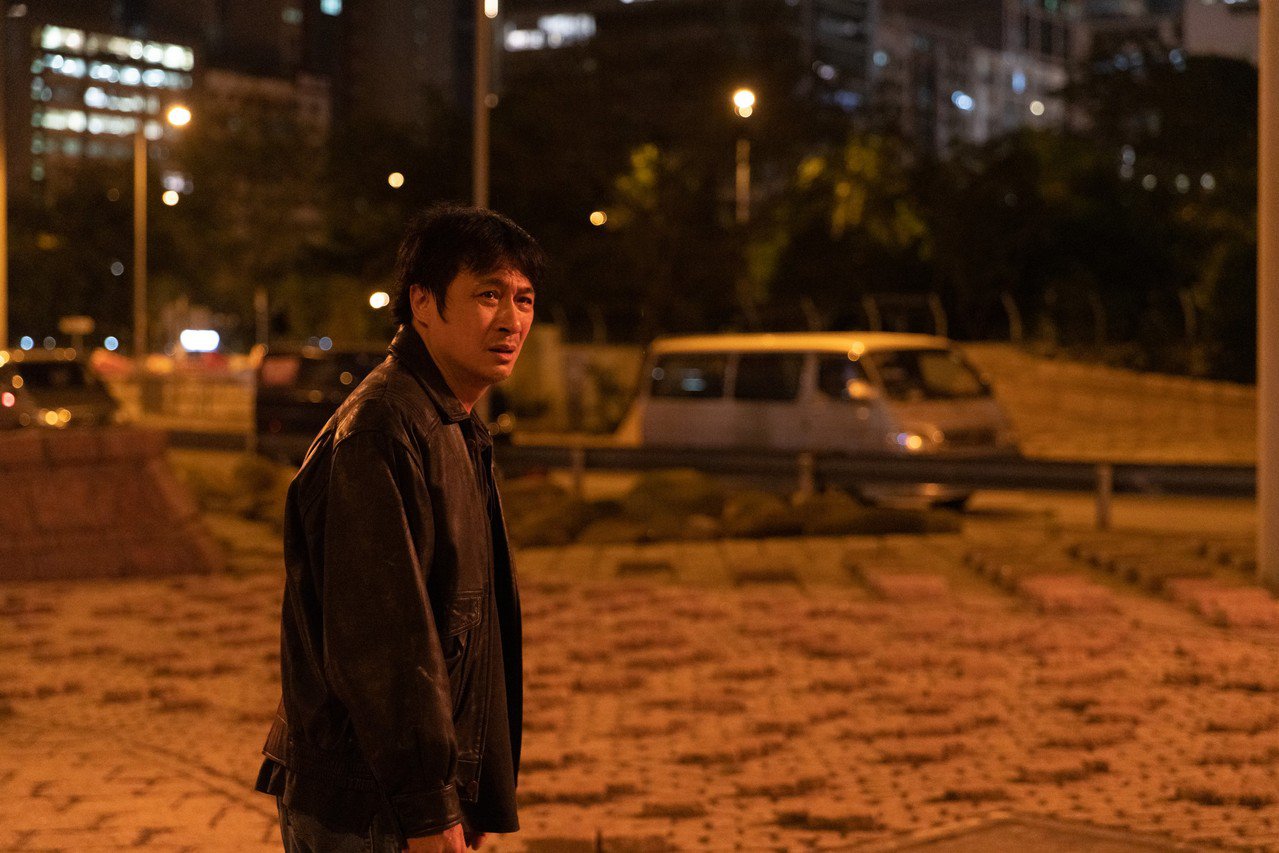