(Kuala Lumpur, 27th) After “Love” and “The Red Sleeve/옷소매붉은끝동“, Disney+ Hotstar presents its latest court battle drama “Bloody Heart/붉은단심“. The show has been on the air since its inception, but the plot may be a little brain-teaser and the characters are not easy to digest. Although the show has not achieved a high rating, the struggle between the three is getting more and more exciting after a few episodes, and the internet has become a craze to guess the ending of the three. 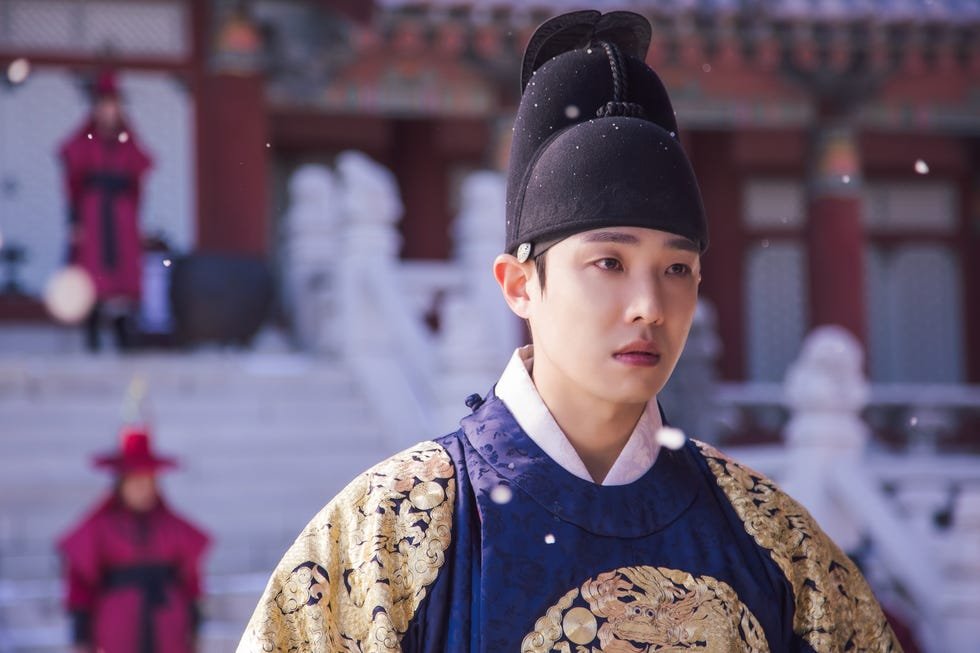 The first time I saw the film, I was able to get a good look at it.

The drama is based on the events of Joseon’s history, “Jungjong’s Revolt”, and is about Joseon’s King Lee Tae, who is ready to take revenge after years of patience in order to strengthen his power. However, the woman he loves most, Yoo Jeong, becomes a pawn in the ambition of the powerful minister Park Jee Won, and the two people who love each other stand on opposite sides of the road. 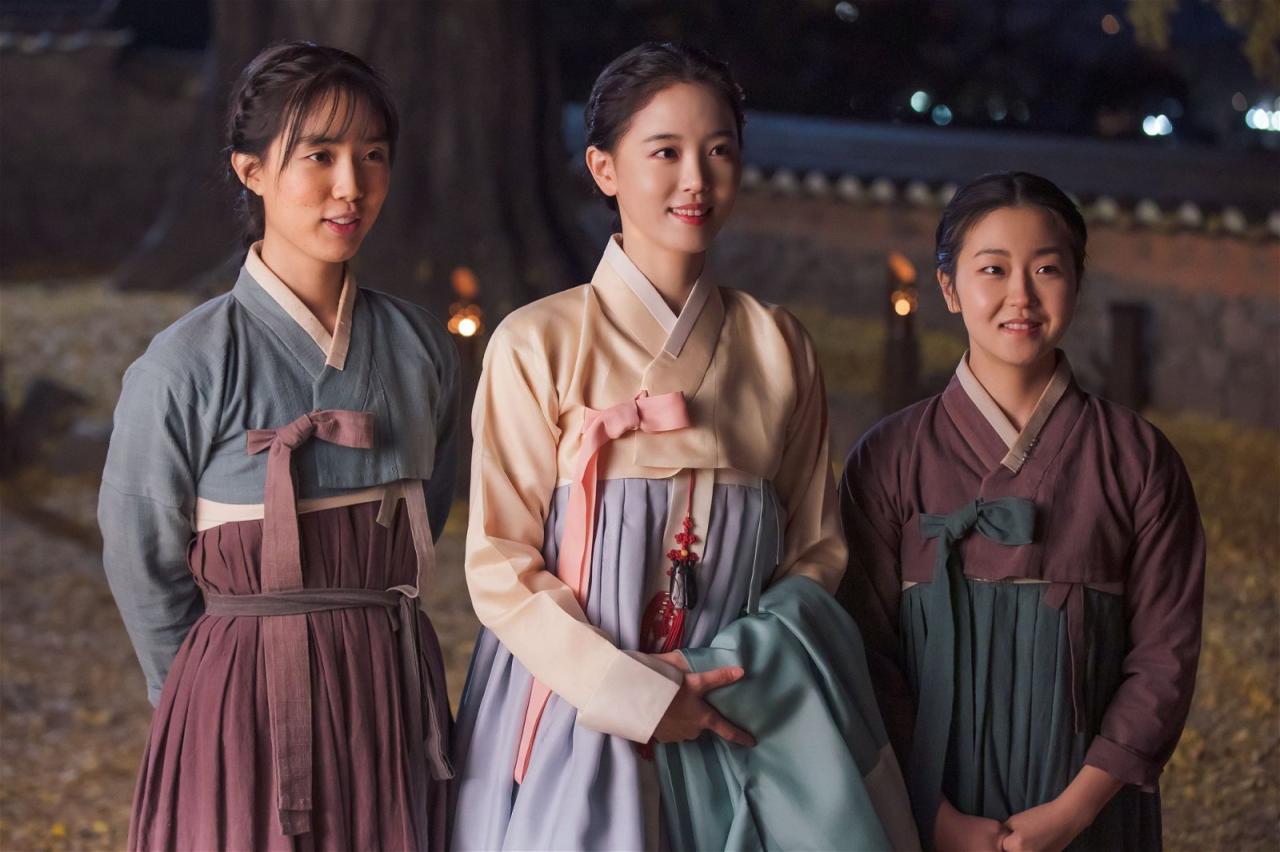 The main reason why “Bloody Heart” is a topic of conversation even before it is broadcast is the magnificent cast of actors, who has always been known as a “devoted good man”. The show’s fans were shocked by their charisma, and they said they couldn’t hate the villain played by Jang Hyuk at all, and the only support was from the two factions.

The first female role is played by Kang Hanna, who has a bright performance in Korean dramas such as “My Roommate Is a Gumiho” and “Start Up“.

Lee Tae and Park Jee Won started off with a tense situation of saber rattling.

After rescuing Liu Zhen, Li Tai did not dare to recognize her as his son, so he pretended to be a scholar and came to meet her only on the 15th day of every month. The story is about a woman who was in the middle of a game of chess.

However, the tense political duel between Lee Tae and Park Jee Won, the superb acting and delicate emotional scenes, and the reversal of every episode, made the viewers feel the next action of the main characters. “The latest episode of the show has been a great success. 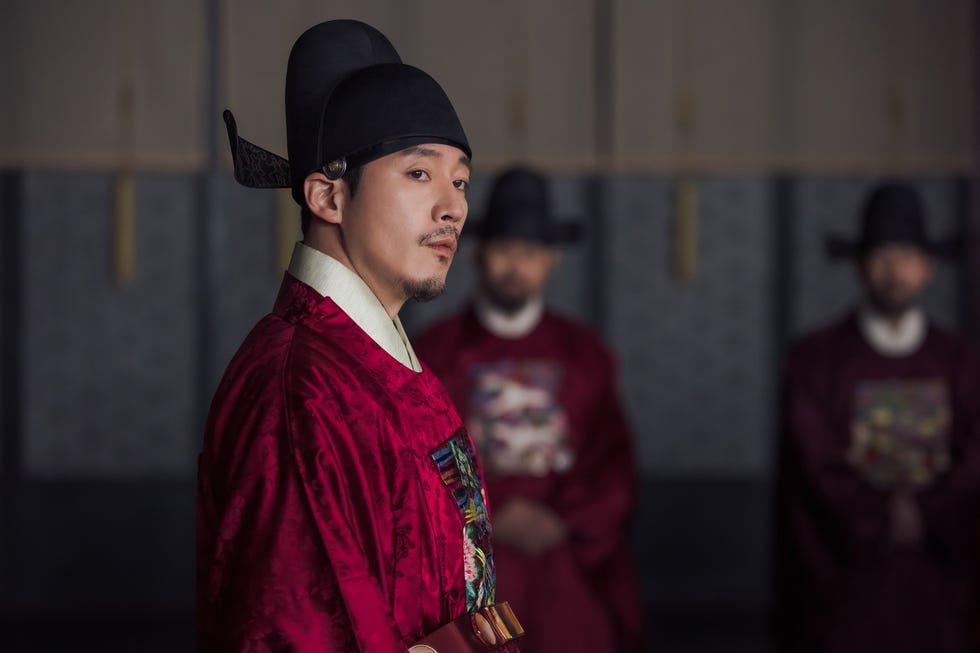 The latest plot direction, since when is Yoo Jung posing as Park Sook Yi, in the face of her beloved man, as well as dealing with the ambitious Park Ji Won, she decided that she no longer wanted to be each other’s pawn and chose to disclose her identity, however, once the secret is revealed, as the daughter of a traitor, she will definitely die, and the plot enters a climax! Liu Zhen open identity, can certainly pull Park Ji Yuan down, Li Tai can also annihilate the traitor, but this will also let him lose the love of his life, how the next three end, is the drama fans knock bowl want to know the results! 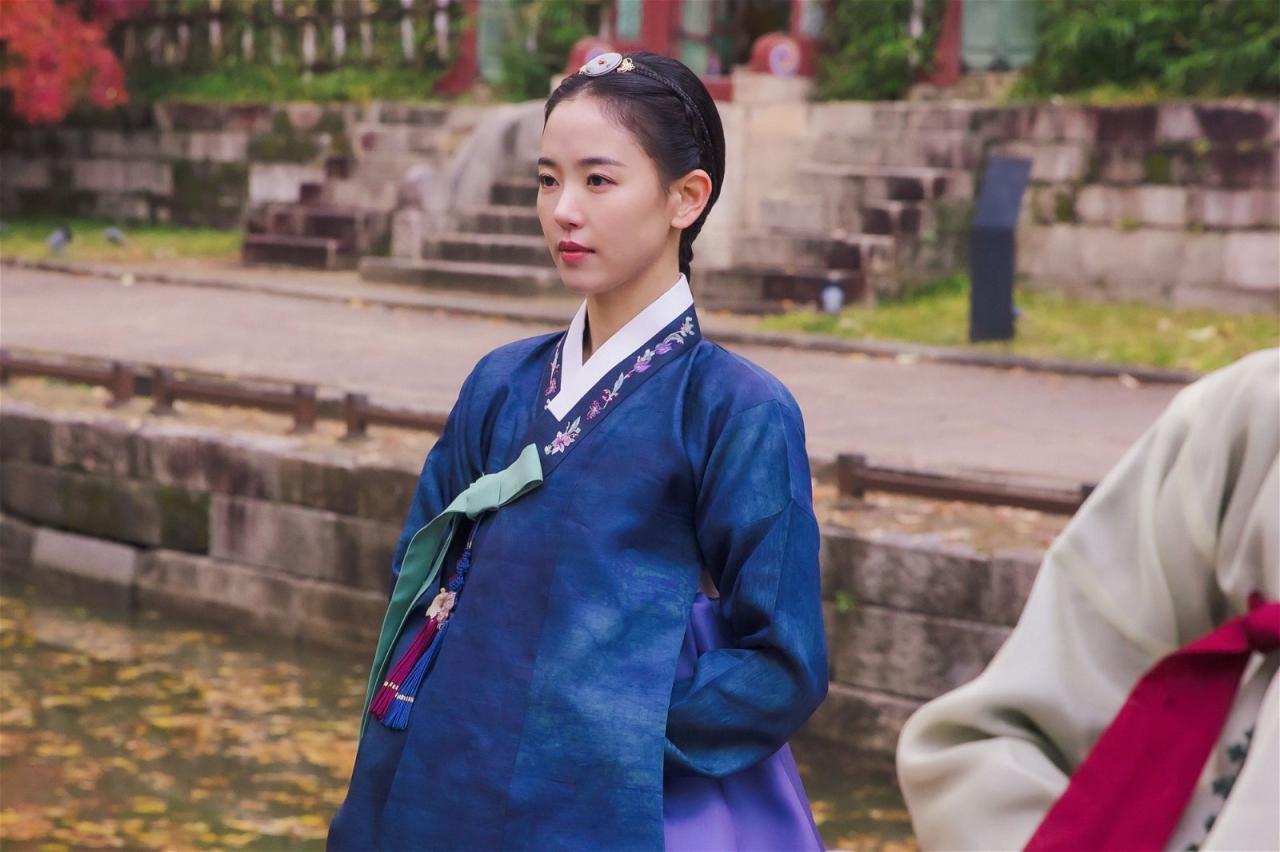 Liu Zhen, who entered the palace with a false identity, faces the scourge of killing herself again.

In addition to Jang Hyuk in the drama as a villain, Lee Jun first solo role in costume drama, “Squid Game” in the bully Xu Chengtai, will also play a line with Lee Tae stand a Bing Cao judge in the drama, a number of acting strength actors for this “bloody court romance” more tension! Disney+ Hotstar Korean drama “Bloody Heart“, new episodes on Mondays and Tuesdays at 10pm.