The Bible of life in the eyes of many women is “Sex and the City”. In December this year, the sequel “Just Like That” (慾望城市：華麗下半場) will appear on HBO go in Taiwan. Candice buxiner, the original author of the novel, happened to adapt her new book “is there still desire in the City?” launched last year into a single play starring herself, which will be staged in the theater in New York. When asked about the “Sex and the City”, which has greatly increased her income and made her famous, she called out: “never think about the same life as in this play. TV dramas are just entertainment.”

Since the premiere of “desire city” in HBO 23 years ago, countless women around the world have followed the views and practices of the dramatists and believe that a successful female life is to have a bright life in a modern metropolis like several protagonists in the play, and buy a pile of Chinese clothes and shoes with their own income to meet all kinds of sensory enjoyment. Until now, some girls will come to New York to make a pilgrimage and dream while watching the “Sex and the City” n + n times Sarah Jessica Parker, finally locked up her ideal object “big man”. Many people analyzed it from a feminist perspective and felt that the arrangement of the editor and director was a bit backward

However, Candice Buchner sincerely felt that the attitude of all parties was a little too serious and said with a smile: “I don’t see the play from the same angle as everyone. I won’t analyze every detail of it. It’s a good play. It’s really funny, but some fans seem to… Make the play a guide to their lives and lead their lives.”

Candice said directly that don’t expect too many “big people”. For modern women, finding a man doesn’t necessarily mean finding a meal ticket, but also losing a lot of money. Men may be very dangerous to women in many aspects, but these are not mentioned in the play. She reminded girls that relying on men may lose more, “desire and city” The final arrangement of the play is not very in line with feminism

As for “desire city: Gorgeous second half”, Candice admitted that although she didn’t participate at all, she would appreciate it. She smiled and said, “I hope it can be done for six seasons, but they paid me some money.” she also understood why Kim Cattrall didn’t want to return. She said she loved Kim Cattrall very much, but she felt that the other party didn’t want to play Samantha, a meat-eater, so “Desire city: Gorgeous second half” didn’t surprise Samantha too much. 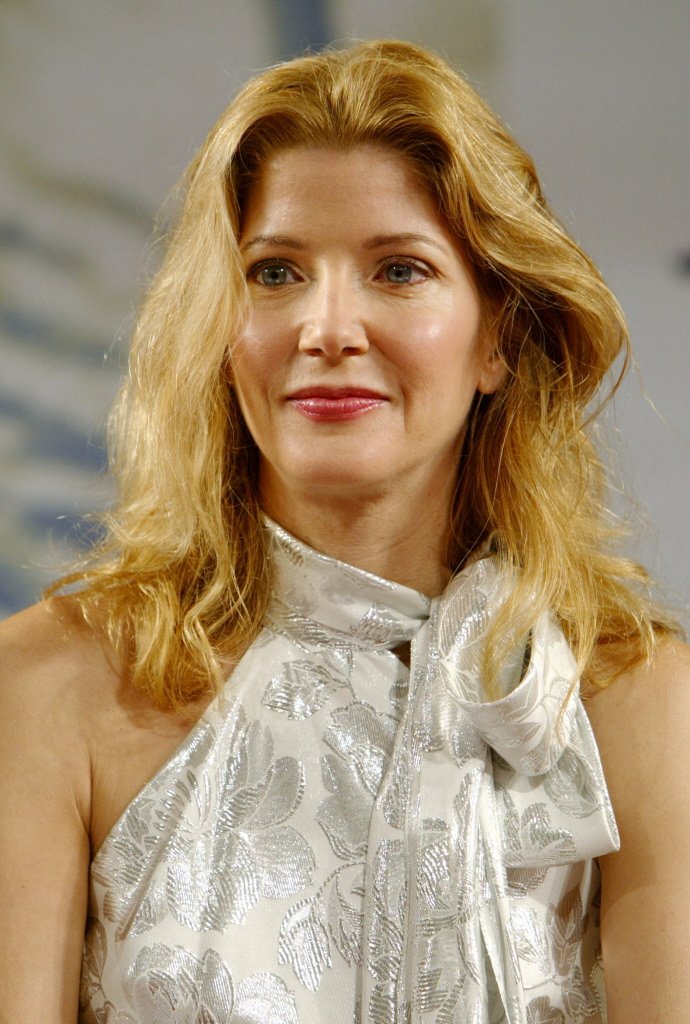 “desire and city” The original author Candice Bushnell hopes that fans don’t want to guide themselves to live according to the ideas of the people in the play. (Reuters data photo) 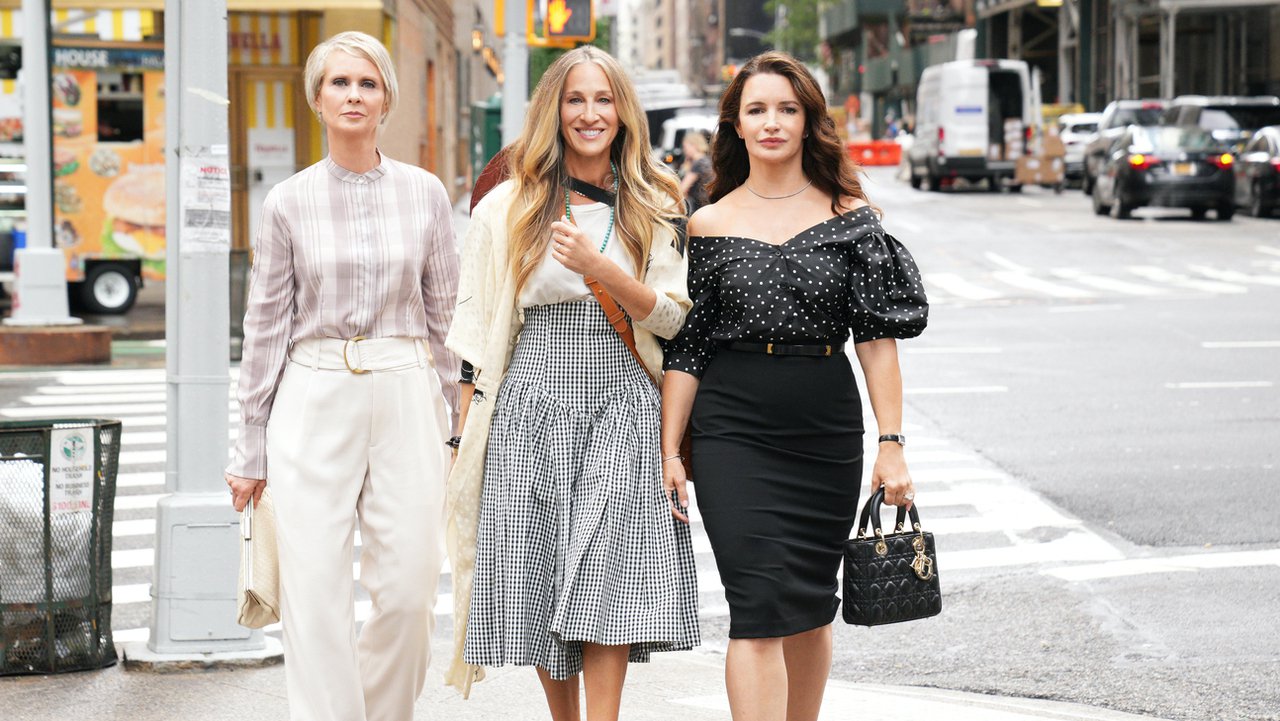 “Sex and the City: Gorgeous second half” will be launched in December. Figure/excerpt from IG