(Taipei, 10) The 24th Taipei Film Festival Awards Ceremony was held yesterday (9) evening, the best actor was “Till We Meet Again (月老)” Ko Chen Tung; the best actress was won by “Increasing Echo/修行” Chen Shiang-chyi. The best director was Giddens Ko for “Till We Meet Again” and the best feature film was “Mei guo nu hai (美国女孩)“. 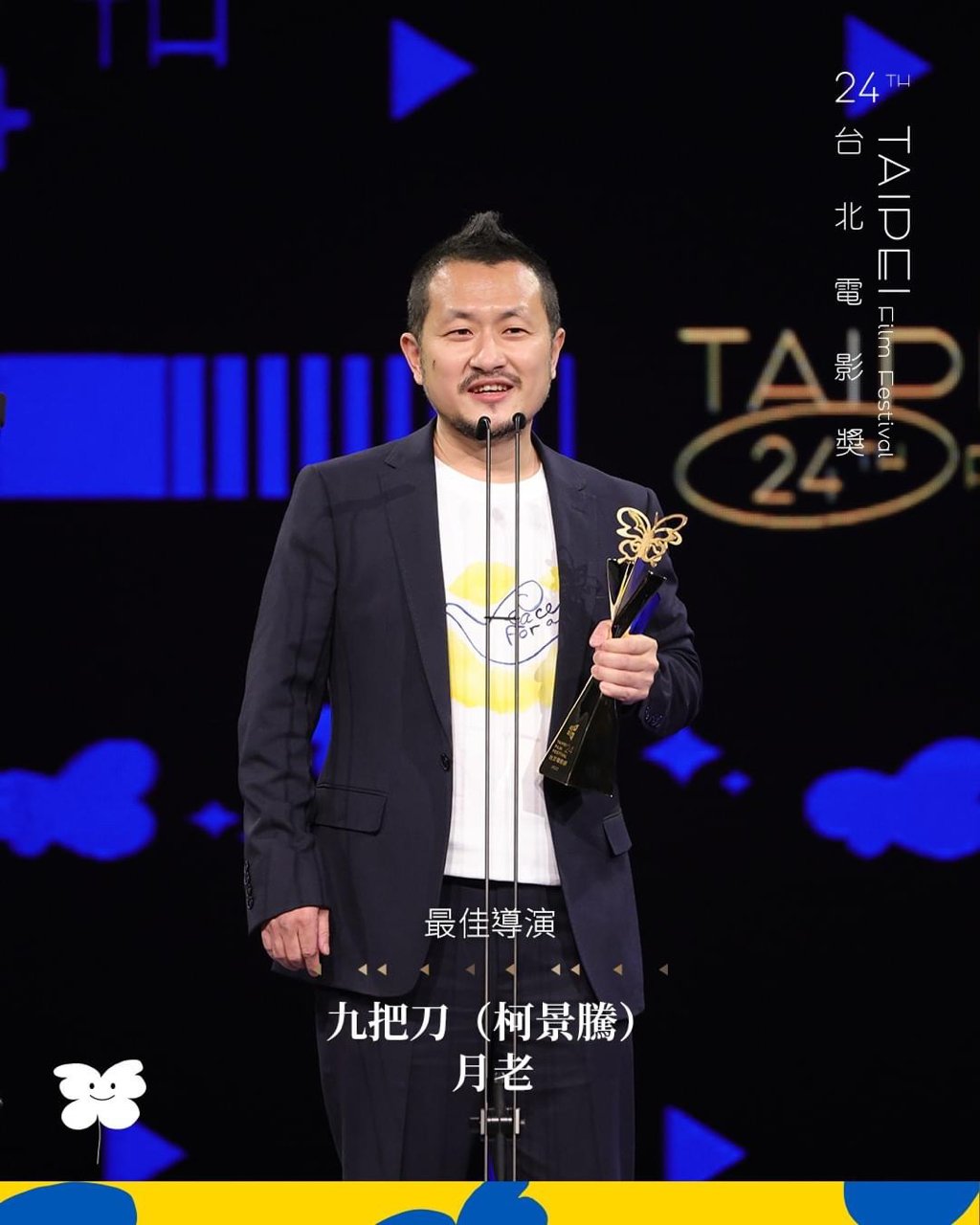 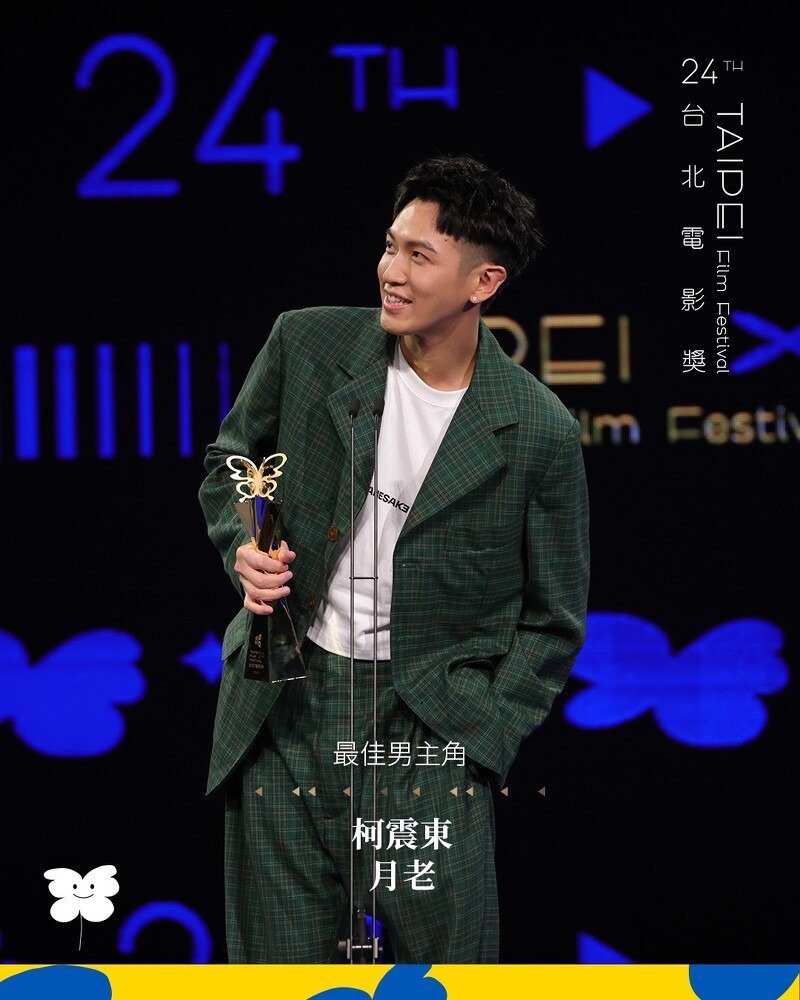 He was surprised to hear that he won the award, and was teased by Chen Shufang for snatching the award away from him, but he laughed and said, “Because I really want to take it.” In addition to thanking his family, Ko also thanked all the people who helped director Giddens Ko to complete “Till We Meet Again” and the two female leads in the film, Wang Jing and Song Yunhua.

Chen Xiangqi, who won the Taipei Film Awards with “Increasing Echo“, choked up on stage and said, “Finally, I also give this award to my parents, although you can’t see it, but I’m sure you’re very happy and miss you, I love you all and thank God for all the glory to Him.” 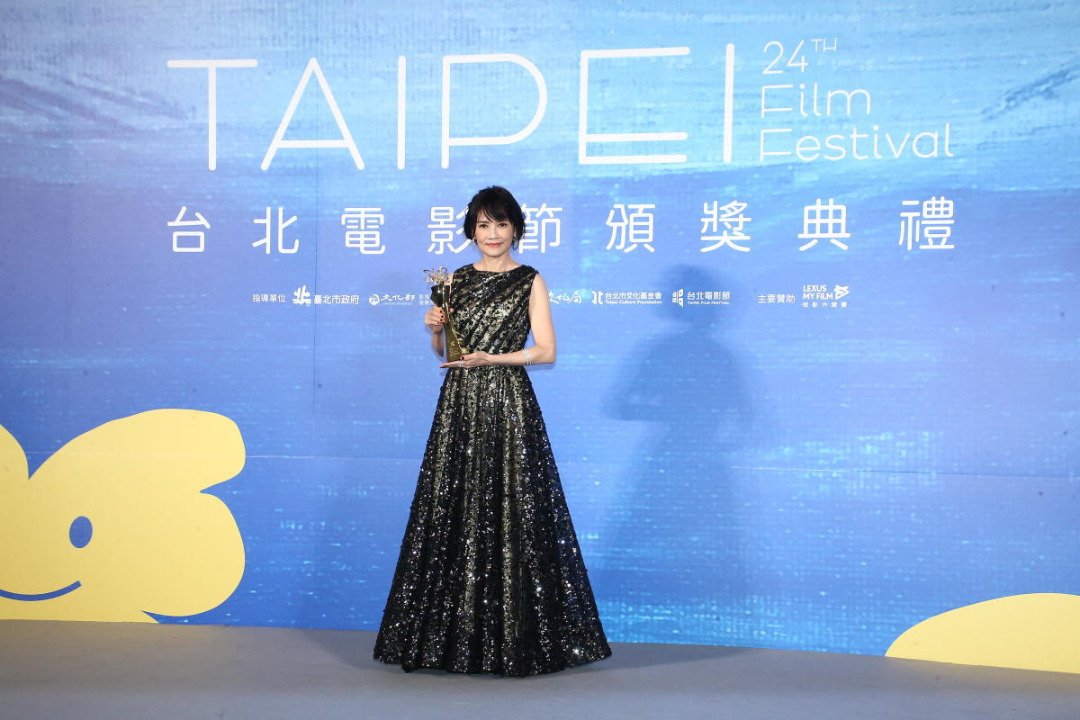 “The winners of the 24th Taipei Film” Awards are as follows”

Best Director: “Till We Meet Again” by Giddens Ko

Best Actor: “Till We Meet Again” by Ko Ching-Teng