The 37-year-old Thai actress Pataratida Patcharawirapong (Tangmo) took a speedboat trip with a friend on February 24 and unfortunately fell into the Chao Phraya River and drowned on the way. The case was so suspicious that her Facebook account suddenly posted an article three months after her death, claiming that she was framed by her friend, sparking a frightening discussion across the internet. Now the case seems to be reversed, Tangmo’s mother’s male confidant revealed that Tangmo’s cell phone had several nude photos taken by her before her death, and pointed out that her manager was one of the accomplices. 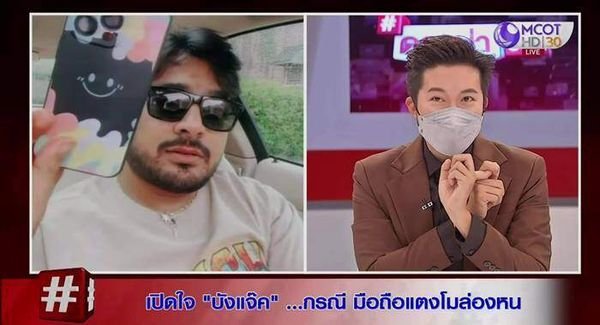 Tangmo’s mother recently held a press conference to break down and tearfully complain about her helplessness, and said her daughter was murdered, criticizing the original lawyer knew that her daughter’s death was not pure, but insisted on closing the case with suicide, so she had to change lawyers in a big way, and had to seek external help to find a detective and MPs to try to overturn the case, and even sent her daughter’s cell phone to a male confidant Bang Jack, intending to unlock the phone to find The phone was unlocked to find traces.

After Bang Jack successfully unlocked the phone, he claimed in an interview that there were thousands of deleted photos inside the phone, and several of them were also nude photos she was forced to take before her death. 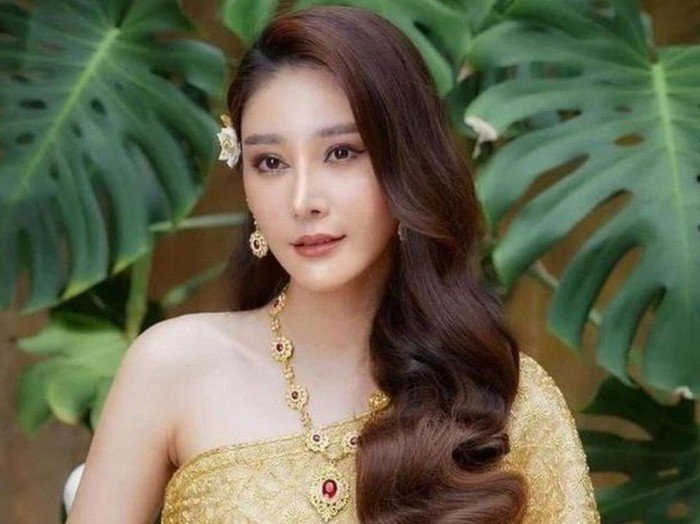 He explained the itinerary on the night of Tangmo’s death, pointing out that she was picked up by another yacht and taken to a hotel to meet with a man, and boldly stated that this series of itineraries were all planned by Tangmo’s agent, Krarit, who tricked Tangmo into getting on the boat.” Sold to” a big man. Tangmo’s mobile phone also has photographic and video evidence, which seems to be knowing that he is about to be killed.

He also admitted that the posting “framed by friends” in Tangmo’s community was his doing, and said he would not rule out releasing the photos in Tangmo’s phone in the future. 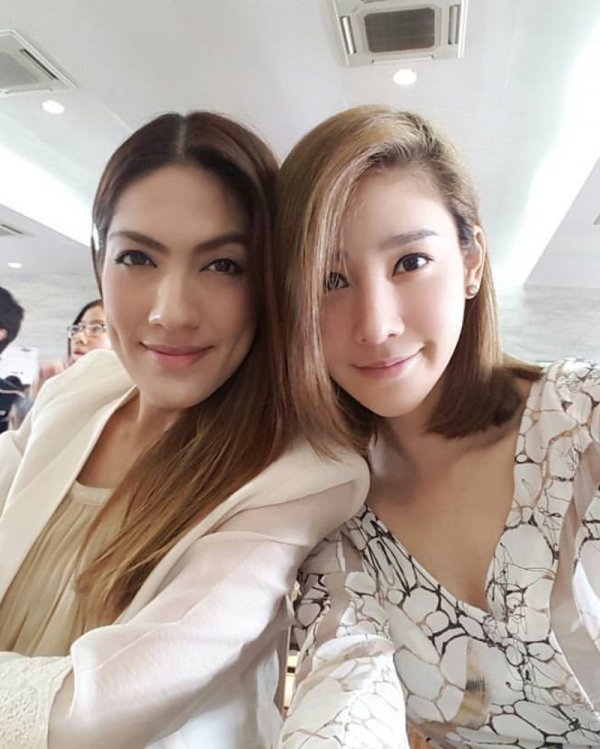 It is reported that Tangmo had quarreled with Krarit many times because he wanted to change a new manager, but Krarit suddenly apologized and invited her to participate in the yacht party. We drove to the restaurant, but the social networking site published a photo of her and Krarit at 10 o’clock, thinking that the photo was manipulated and deliberately confused the outside world.

However, because Bang Jack fled to the United States after being dug up to have a criminal record of fraud in the past, many netizens questioned the credibility of his statement.