Welcome, here is a page for you to find all information about Taiwanese Singer Ella Chen. who is a member of the Taiwanese girl group S.H.E. 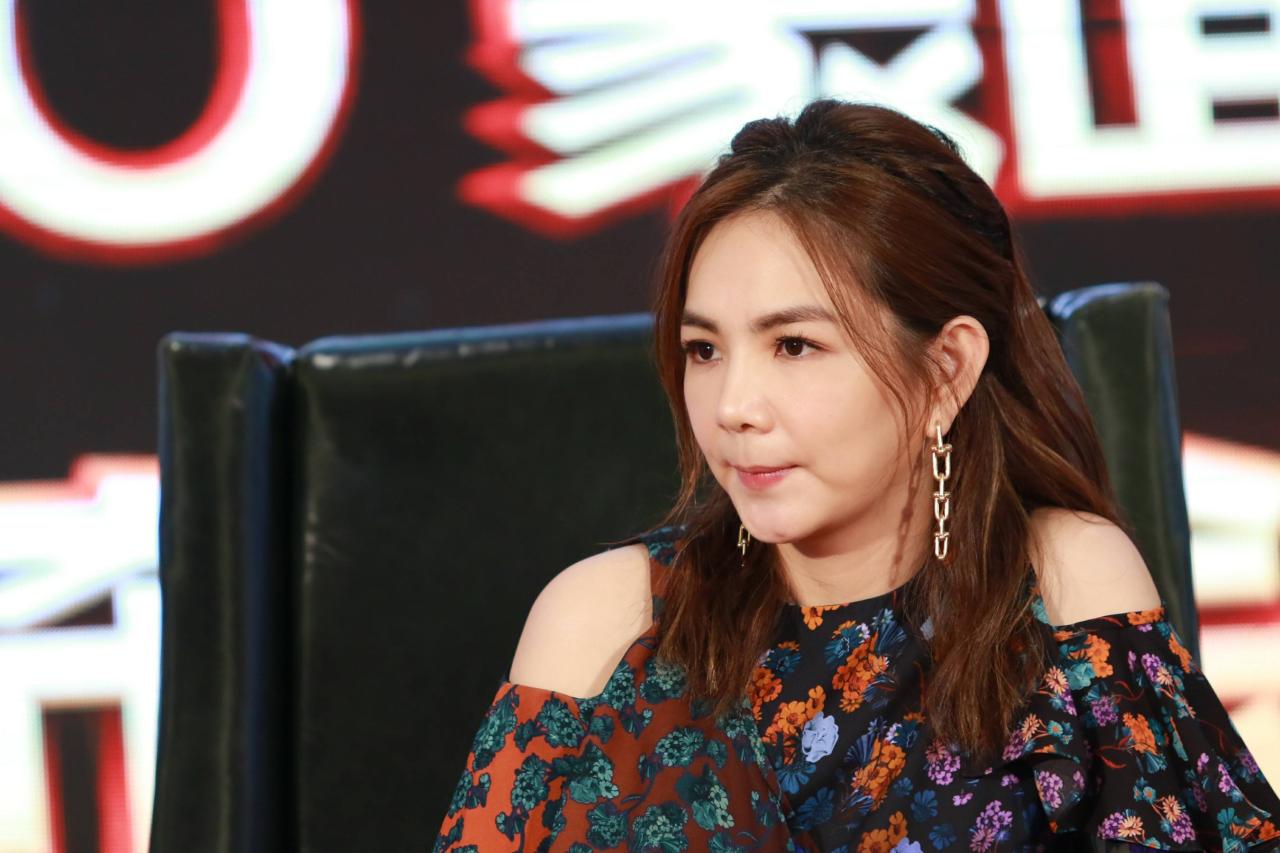 In 2000, Chen Jiahua was favored for participating in the “Universe 2000 Powerful Beautiful Girls Selection Contest”. Later, he signed with the participating members Ren Jiaxuan and Tian Fuzhen to join Huayan International Music and formed the S.H.E group and stepped into the entertainment circle.
In 2005, she was nominated for the Best Actress Award in the Drama category of the 41st Taiwan TV Golden Bell Awards with the idol drama “Reaching for the Stars/真命天女“.
In 2007, the first personal EP “The Rose/蔷蔷” was released.
In 2009, starred in the idol drama “Down With Love/就想赖着你“.
In January 2012, Chen Jiahua starred in her personal debut on the big screen “Perfect Two/新天生一对”; on March 30, her second personal EP “I am… Ella Chen Jiahua/我就是…Ella陈嘉桦” was released; in 2013, she hosted the variety show “The Prince’s Date/王子的约会“; August Joined the mainland music review program “The Voice of China Season 2” and served as the dream mentor of Yu Chengqing’s group. In 2014, he hosted the first large-scale investigation reality show “Are You Normal/你正常吗“. On April 17, 2015, the first solo album “WHY NOT” was released.
In March 2016, he won the Best Actor Award at the Osaka Asian Film Festival; in July, he won the MTV Asian Golden Melody Awards for the Most Popular Female Singer Award in Hong Kong and Taiwan for his album “WHY NOT”; on October 28, he released his personal single “Me vs. Me“. On September 11, 2018, S.H.E held the “Seventeen Concert”.

What’s the Net Worth of Ella Chen?

Ella settled in a high-end community in Neihu, Taipei. This duplex has almost 400 square feet. The price of this house exceeds RMB 20 million. and Ella’s husband Alvin Lai is a wealthy Malaysian businessman. So her net worth should also be more than tens of millions.

When did Ella Chen Marry?

Ella Chen Married Alvin Lai on 26 Jan 2012. this year is the 10th Anniversary of their marriage.

Does Ella Chen have a son or daughter?

Yes, She has a son with Alvin Lai. her son’s name is Daniel (who is affectionately known as Jin Bao).