Welcome, here is a page for you to find all information about Taiwanese Host Mickey Huang. 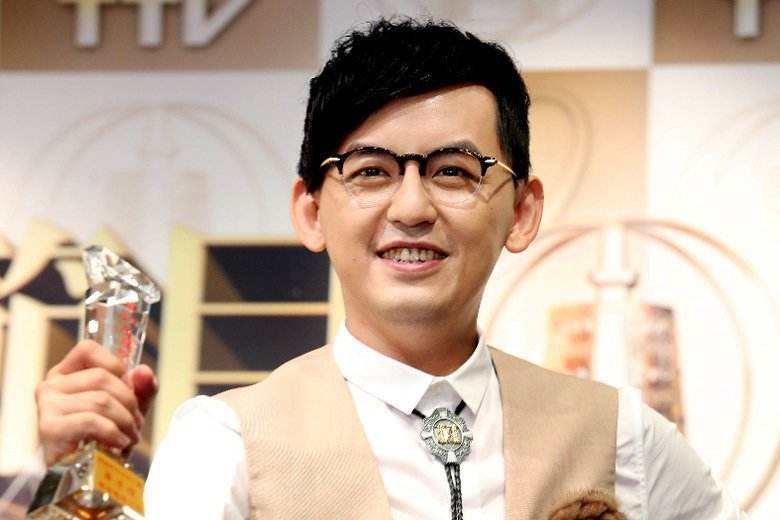 April 24, 2022 | The second season of “Wedding Singer/婚禮歌手” hosted by Huang Zijiao and Lulu started recording a few days ago. 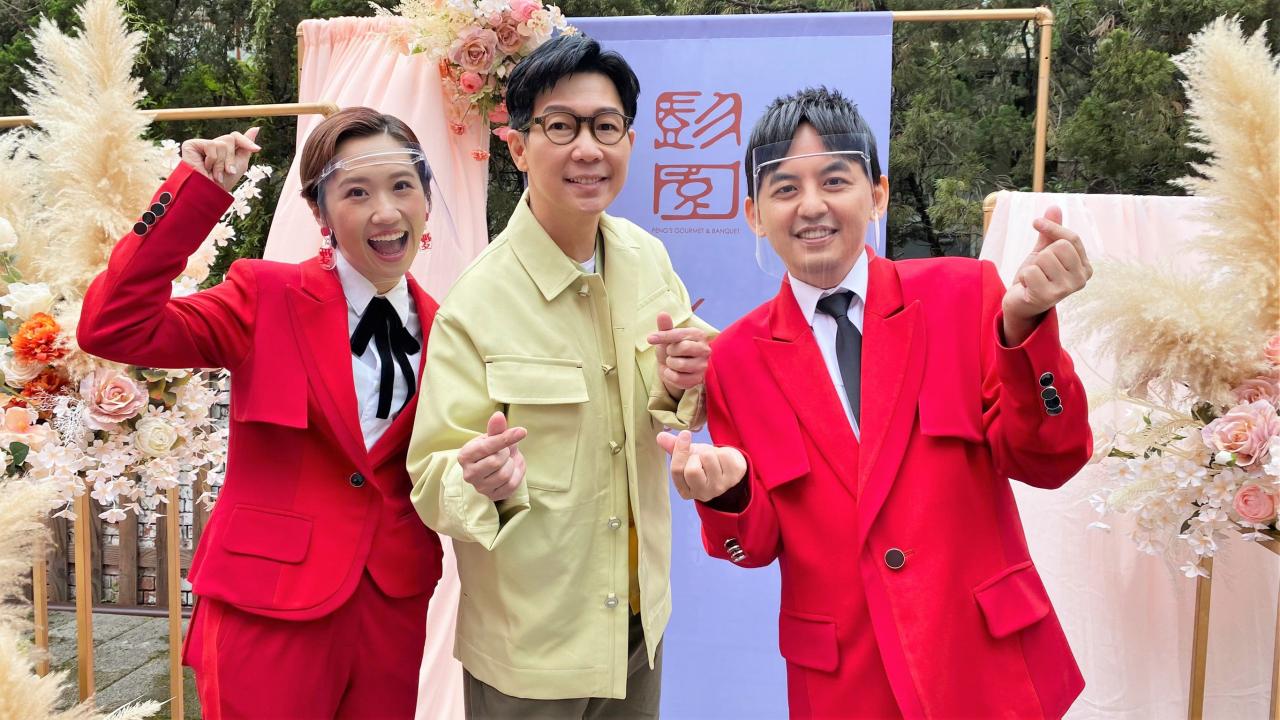 What’s the relationship between Mickey Huang with Bowie Tsang?

They are lovers at one time (2001-Bowie Tsang go to Mainland).