(Taipei, 7 July) Taiwan artist Patrick Lee has performed in dramas such as “The Fierce Wife (犀利人妻)” and “Office Girls (小资女孩向前冲)“, and his funny style has won the hearts of many viewers. In recent years, Patrick Lee slash when the bodybuilding competition contestants, personal trainers, and recently also participated in the fitness competition won the third place in the newcomer group, the next day to flash and girlfriend photos, 6 suddenly announced to become “Mr.Lee & Mrs.Lee”! 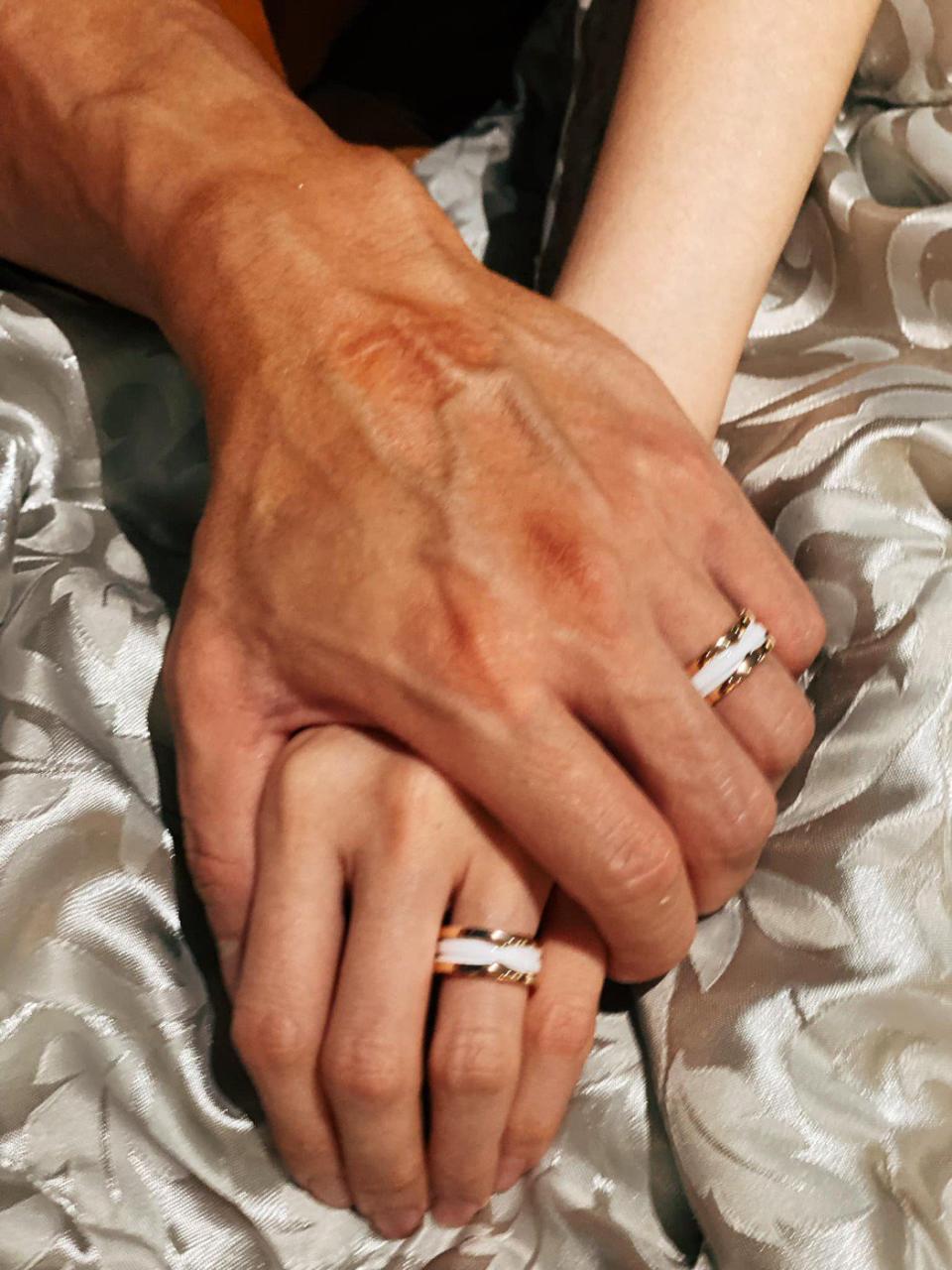 The good news that Patrick Lee suddenly burst out to get married.

The two of them are wearing the same ring on their hands, and Patrick Lee wrote: “Mr.Lee & Mrs.Lee” to announce the wedding news. The agency has just relayed Patrick Lee’s response, saying that the bride is an outsider, because the two have no intention of having a wedding, and there is no double wedding, he said he would choose today to register for marriage, simply because it is the right time to meet the right person, and the two are very compatible, so they decided to get engaged for life. 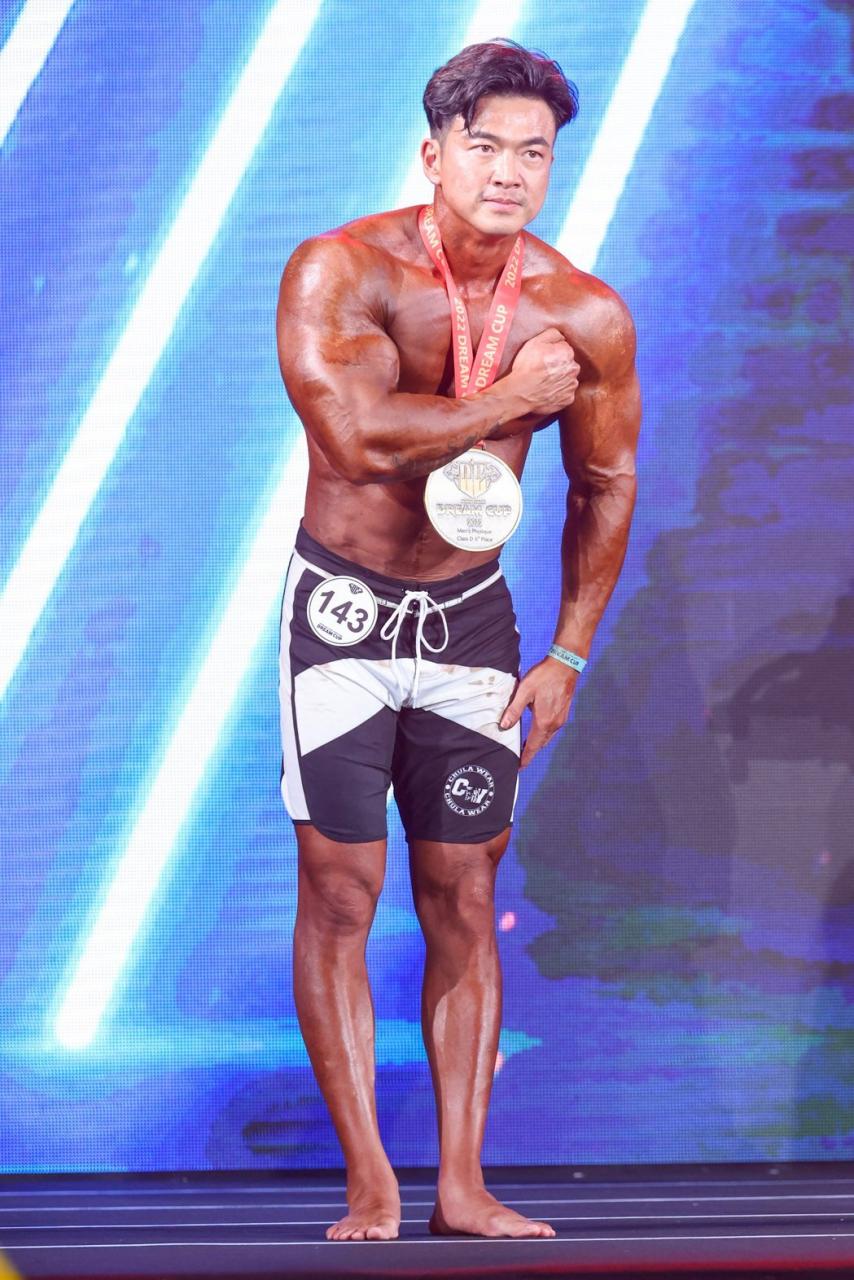 In recent years, Patrick Lee has been a bodybuilding competitor and coach.

Patrick Lee and the famous model Janel Tsai once in love for over 8 years, but the two broke up in 2020, so the old love announced their marriage, the media will naturally pay attention to the woman’s response, and Janel Tsai was informed of the news, also generous response: “wish him happiness!” 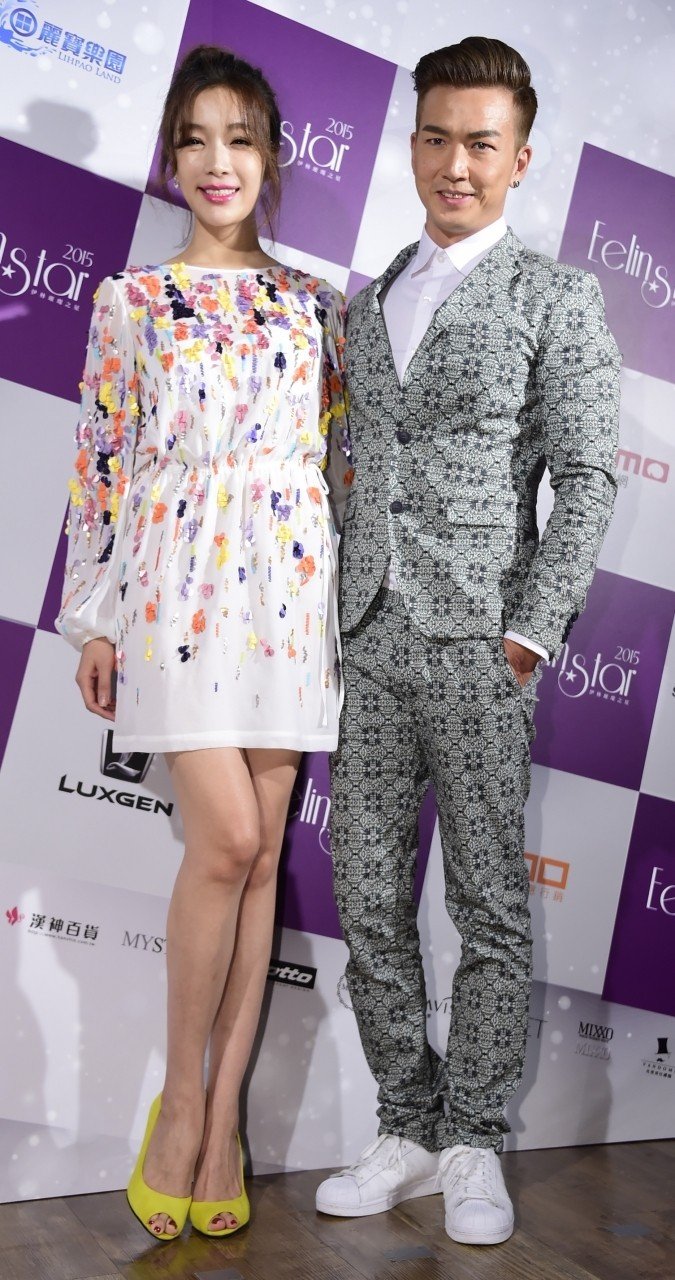 The past relationship between Patrick Lee and Janel Tsai has been the focus of the media.

Patrick Lee’s past relationship with Janel Tsai is the focus of the media, the two were rumored breakup in the year of the spring wine, Patrick Lee see a large number of media block the interview, he also generously said that the two broke up peacefully. Janel Tsai then revealed the reason for the breakup said the original she is a workaholic, most likes to come home from work and have dinner with her boyfriend, which makes her feel comforted by the hard work, “but after the injury, I really can only take care of themselves, I feel so tired oh! There is no more strength, it’s good to take care of yourself”.