Welcome, here is a page for you to find all information about Taiwanese Actress Summer Meng. 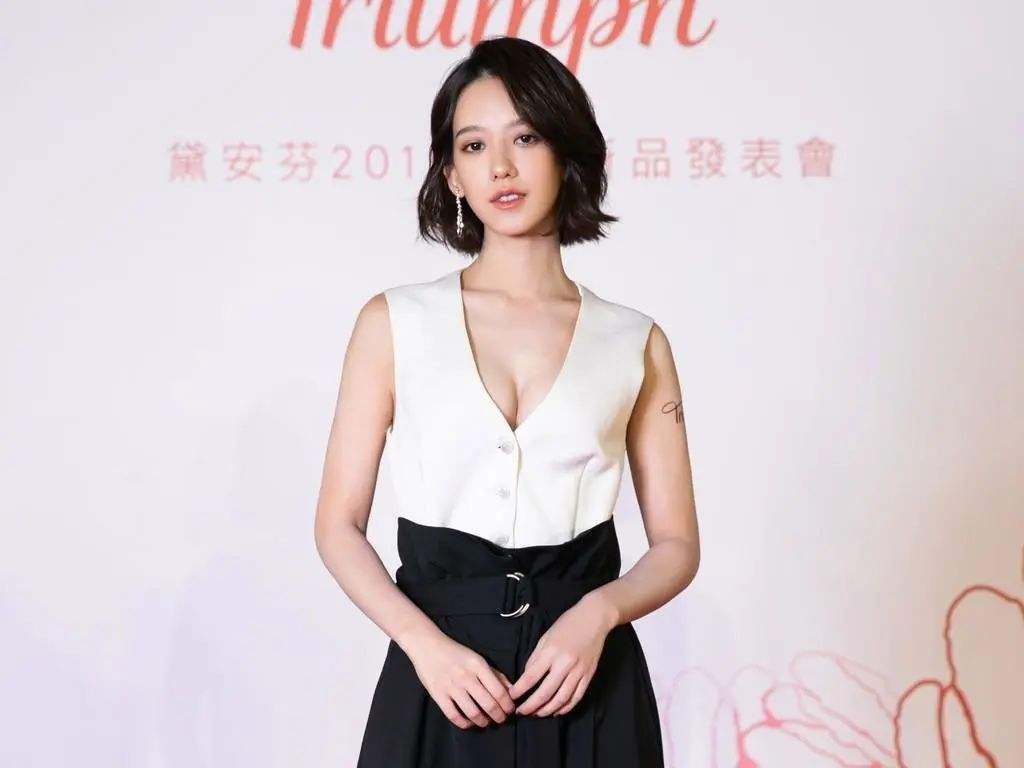 Summer Meng, also named Meng Gengru, Meng Geng-Ru or Meng Ken-Ju, is a Taiwanese actress. who was born on 20 July 1997 in Taipei, Taiwan.

In 2007, he participated in the TV series “They Kiss Again/恶作剧2吻” because of being a graphic model of “nana” girl magazine and was attracted by director Qu Youning.
In 2010, Meng Gengru was the heroine of the music video for the song “Eyes That Smile/爱笑的眼睛” in JJ Lin’s album “She Said/她说”.
In 2011, he played “Da Renmei” Li Taotao in the TV series “In Time with You/我可能不会爱你“.
In 2012, she played the leading role for the first time in the idol drama “Sweet Sweet Bodyguard/剩女保镖“. In the same year, she starred in the film “27ºC – Loaf Rocks/世界第一麦方” directed by Lin Zhengsheng, the best director of the Berlin International Film Festival.
In 2013, Meng Gengru starred in the movie “To My Dear Granny/亲爱的奶奶“.
In 2014, Meng Gengru acted as the heroine in the micro-movie “Un Sospiro Enchanted/倾琴记“.

2022-4-27 | Summer Meng will become a mother next month, she posted a super hot “naked back photo” on Facebook today. 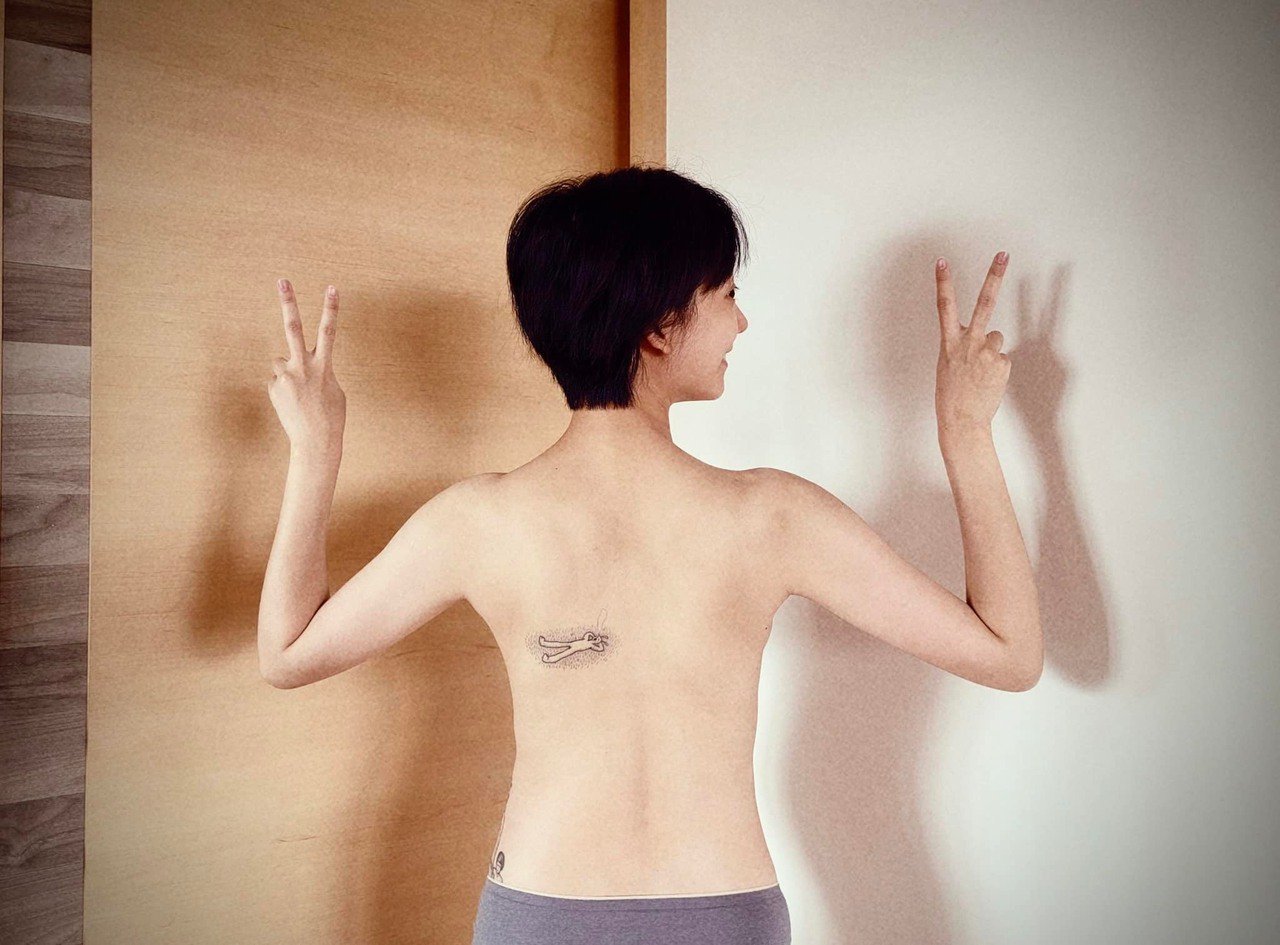 He is Mickey Huang, she has dated him since 2014 before they registered their marriage on March 5, 2020.