Welcome, here is a page for you to find all information about Taiwanese Actress Chloe Wang. 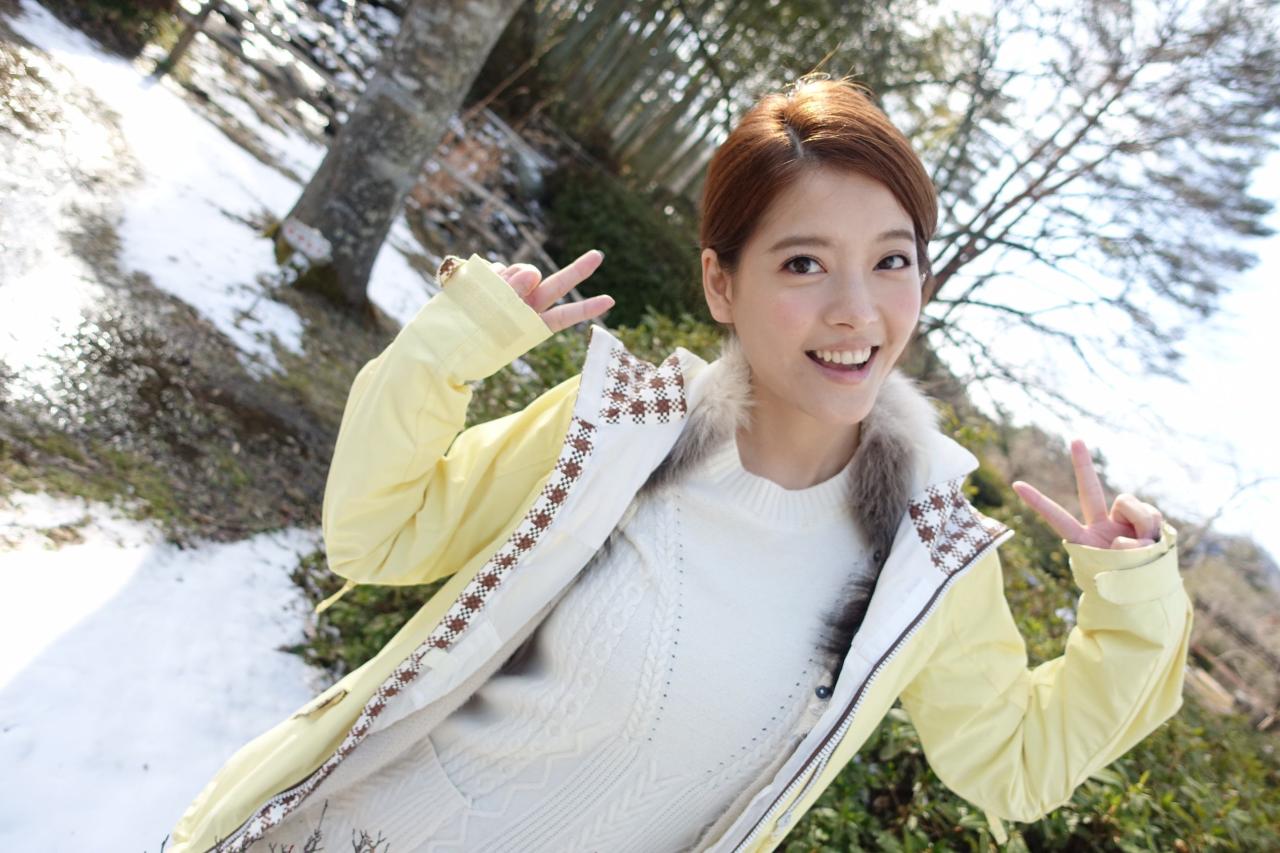 In 1999, 13-year-old Chloe Wang was discovered by a scout to shoot her first TV commercial. In 2005, Wang Leyan joined the Yummy girl group and released the group album of the same name to officially enter the music scene. In 2006, Wang Leyan starred in her first film and television drama “[email protected] 高校有刀”; after that, the Yummy group was disbanded, and members of the group also developed independently. In 2009, Wang Leyan released her first solo music album “Copenhagen’s Fairy Tales 哥本哈根的童話”. Music work “到底愛怎么了” and so on.
In 2012, Wang Leyan won the best overseas artist at the Singapore Internet Red Star Award for her performance in the Singapore TV drama “Devotion 阿娣”. In 2014, Wang Leyan starred in the urban drama “Lovestore at the Corner 巷弄裡的那家書店”. In 2016, the inspirational film “Go！Crazy Gangster 風雲高手” starring Wang Leyan was released in Taiwan.

Not yet. She is single so far.

What’s the relationship between Chloe Wang and Wingle Chen?

Previously, Chloe Wang and Wingle Chen played lovers in the TVBS “Girl’s Power” series. Recently, the two have participated in the show “Beautiful Life (美麗人生)” at 8 o’clock on Taiwan TV. Although the two have been partnering at various events recently, their love affair The relationship has not been confirmed.