Welcome, here is a page for you to find all information about Taiwanese Actor Wingle Chen. 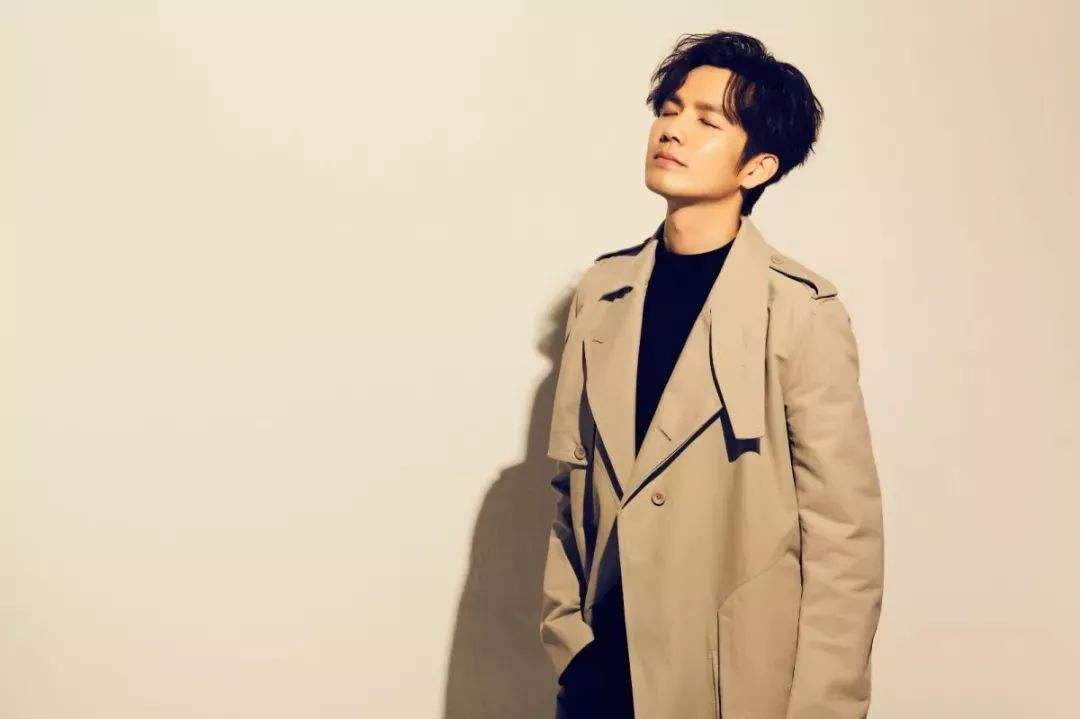 Wingle Chen, also named Chen Qianwen or Brother Qianwen, is a Taiwanese singer, actor, and TV host. who was born on 9 March 1985 in Taipei, Taiwan.

In 2005, he participated in the competition of “Chunghwa Telecom MOD TV Star” and made his debut.
In 2009, they formed the “MODS” with Li Jize and Cai Xianguan, and released their first album of the same name in the same year; the group was forced to disband due to poor development.
In 2011, he composed the theme song “Fly to the sky” for Songshan Airport, and sang with the Tree of Life Orchestra.
In 2012, he signed a contract with FTV Phoenix Artists, and served as the host of FTV’s “Characteristic Campus I Love/特色校园我最赞”. Later, he was loved by mainland audiences for his role as Xu Yongjia in the eight o’clock “Feng Shui Family (风水世家)”, and gained popularity.

Is Wingle Chen and Chloe Wang together?

Not yet, but Chloe Wang and Wingle Chen became friends because of the co-production of the TV series “Girl’s Power”, and they became friends outside the show.