Welcome, here is a page for you to find all information about Taiwanese Jason Hsu. 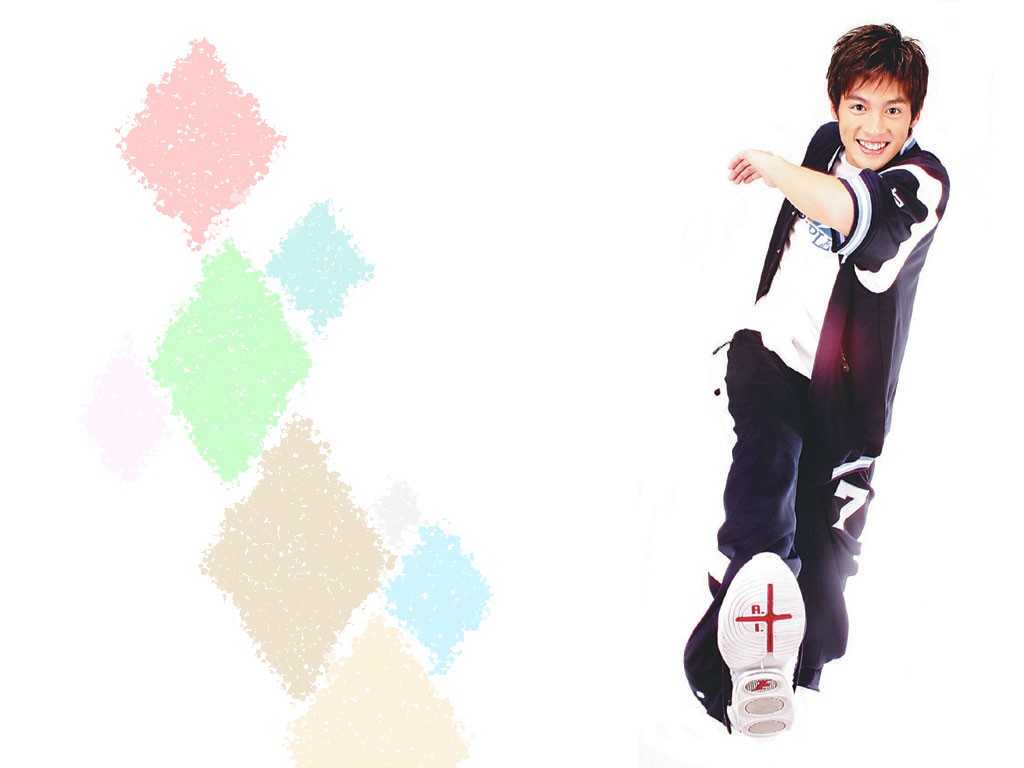 (May 2022 News) Jason Hsu’s second baby will come in this year. his wife is now currently 7 months pregnant.

Who is Jason Hus’s Wife?

She is Bernice Chao, Chinese name is 趙孟姿.

What’s the relationship between Jason Hus and Aiya Chang? 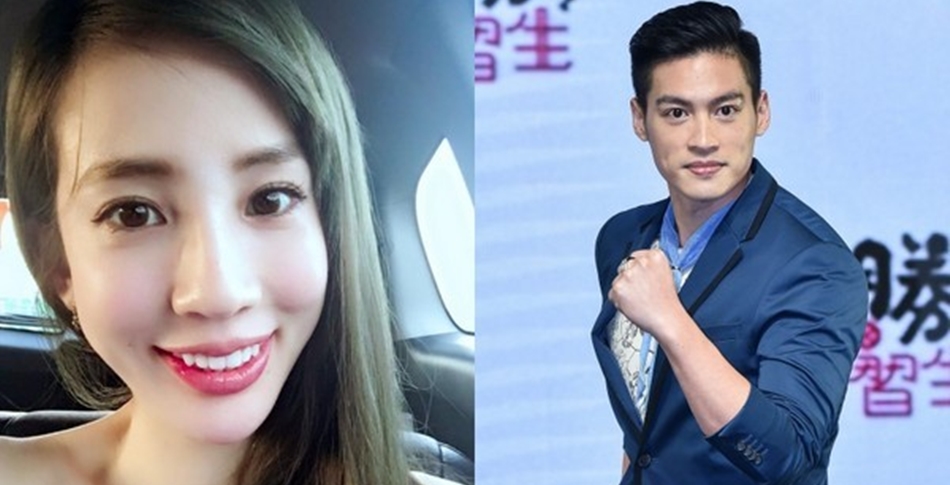