W-inds. Welcome to the 20th anniversary of his debut. After Ryuichi Ogata (绪方龙一) announced his withdrawal from the group last year, now Keita Tachibana (橘慶太) and Ryohei Chiba (千叶凉平) presented a commemorative collection of “20XX” the best “. Today, they were interviewed by Taiwan media. Liang Ping frankly said that there have been ups and downs in the past 20 years. He thought about dissolution several times.” sometimes he thought about the possibility of dissolution all the way and didn’t continue (group formation) , if you can’t do what you want to do, if you can’t do what you want to do, it will be more negative. Are you worried that you can continue? I think so several times, but I’m still very happy now. ” Keita also agreed.

The two revealed that the secret of the group’s longevity was to “challenge new things”, but if the group was dissolved, Keita smiled and said to be a pearl, while Keita said, “since he wants to be a pearl, I’ll make milk tea, and I can make milk together.” they stressed that after all, they know the delicacy of Taiwan Zhenzhu milk tea. They laughed and said that in the end, they still do it together, and the store name is w-inds, He also shouted, “if you come to Japan, please come and drink. We will put more pearls in!”.

The two people who came to Taiwan to sing in January last year have many memories of Taiwan. Keita said that in fact, she was worried about whether everyone would not come, whether the venue would be full, and whether anyone would pick up the plane? As a result, everyone’s enthusiasm made them super relieved. Xiaolongbao is also a must eat food in Taiwan; As for the recent lucky, Ryohei revealed that he likes Chinese cuisine very much. If the taste is what he likes, he will feel very lucky. In addition to Steamed Buns, Keita smiled and said that everyone laughed very happy when he saw the interview and felt great and happy.

As for Ryohei , who was about to celebrate his birthday on the 18th, when asked what he wanted to do that day, he said faintly that he just wanted to idle away the day. Keita said next to him, “he doesn’t like surprises and doesn’t want to make him feel annoying, so I chose not to surprise him in particular in the past 20 years.” Ryohei smiled back, “sorry, it makes you worry about me.” w-inds. New album “20XX.” “We are” will be released on November 24. 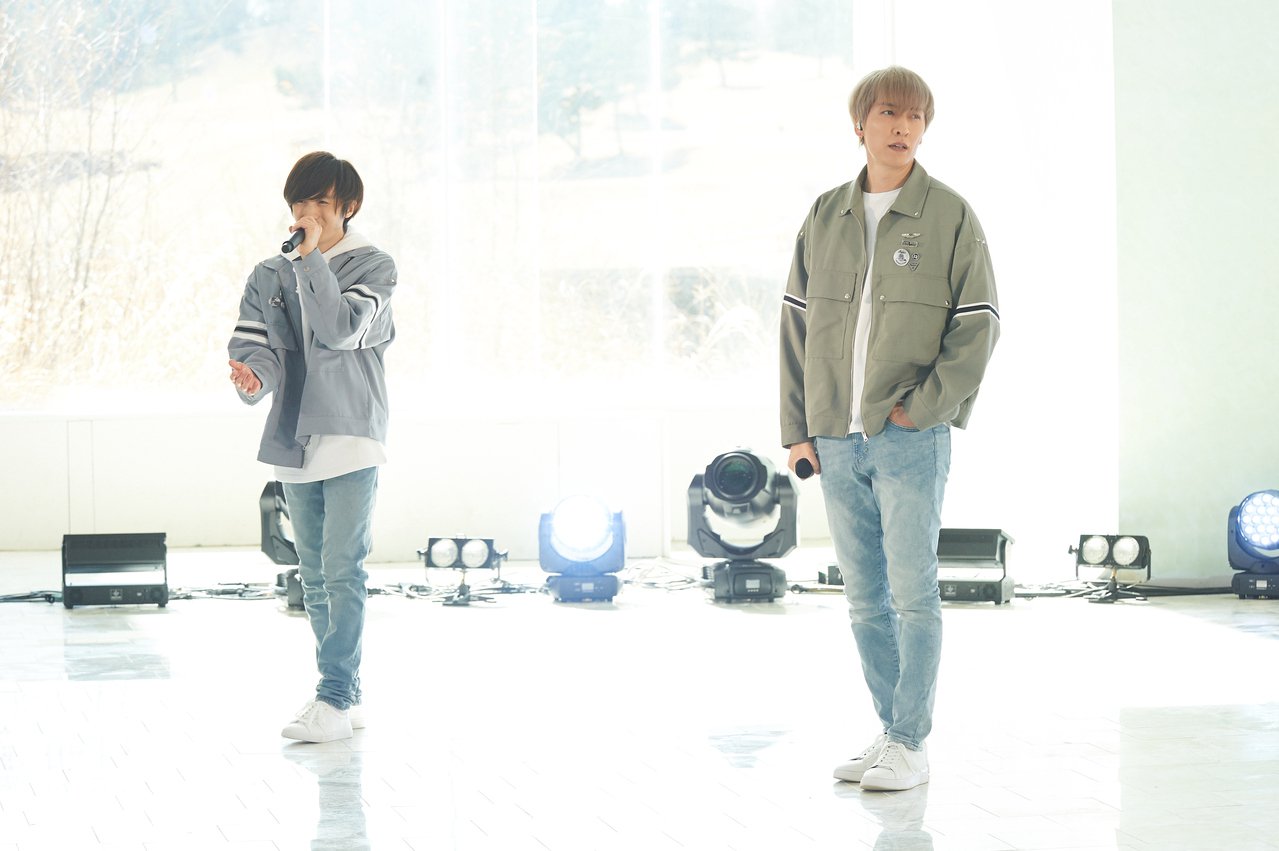 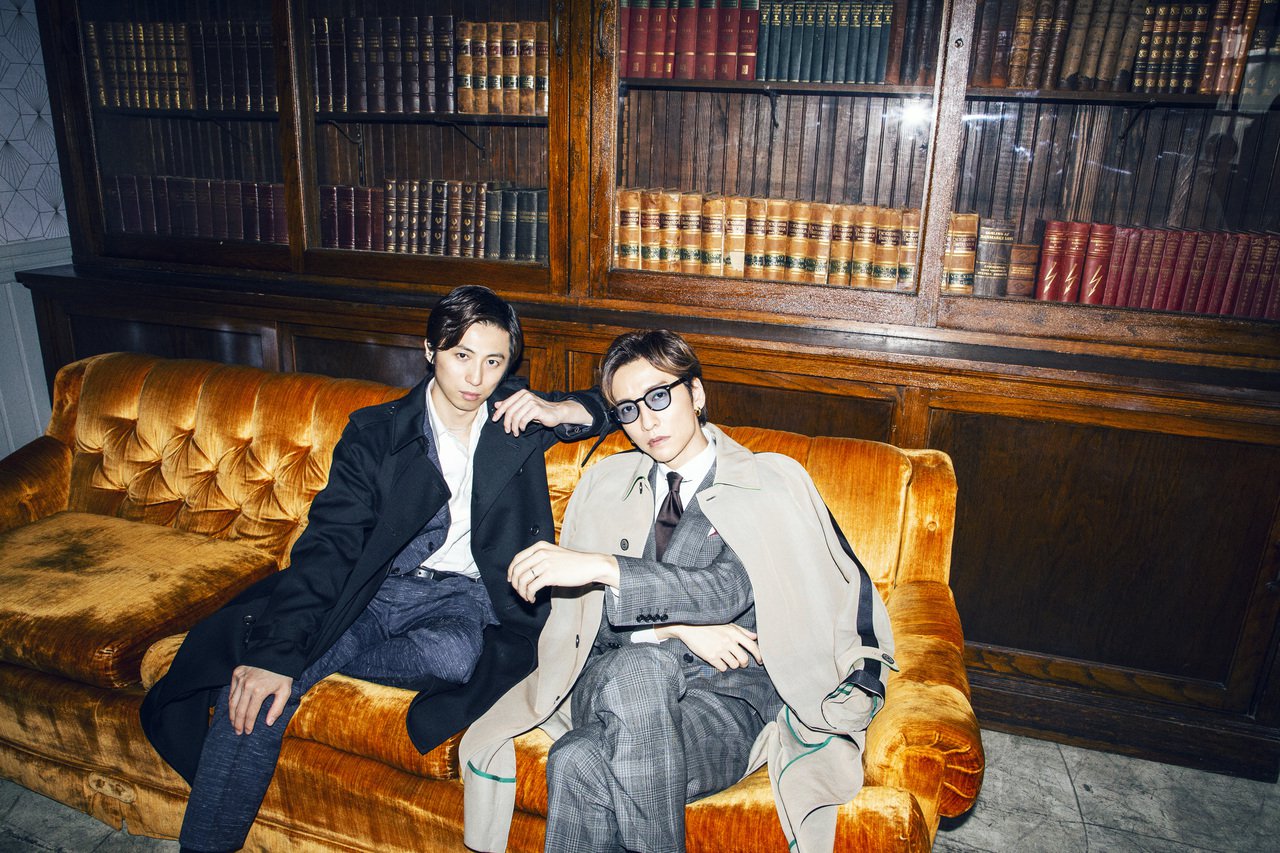