Sun Te-jung (孙德荣) suffered from bladder cancer in 2014, and had an artificial bladder after the operation. But if he did not pay attention to the risk of urinary tract infection, he could even have a fever. Even 26 days later, he was in the hospital and was hanged in the emergency room. He had fever and signs of kidney exhaustion.

Sun Derong revealed on Facebook that he went to the hospital to hang up the emergency room late on the 26th. He also attached photos on the hospital bed. This time, the fever reached 38.8 degrees, the inflammation index was 28, and there were signs of renal failure. Therefore, the doctor let him be hospitalized, so the trip in the next few days had to be canceled, and many stars and netizens also left messages to wish him “peace” and “early recovery”. 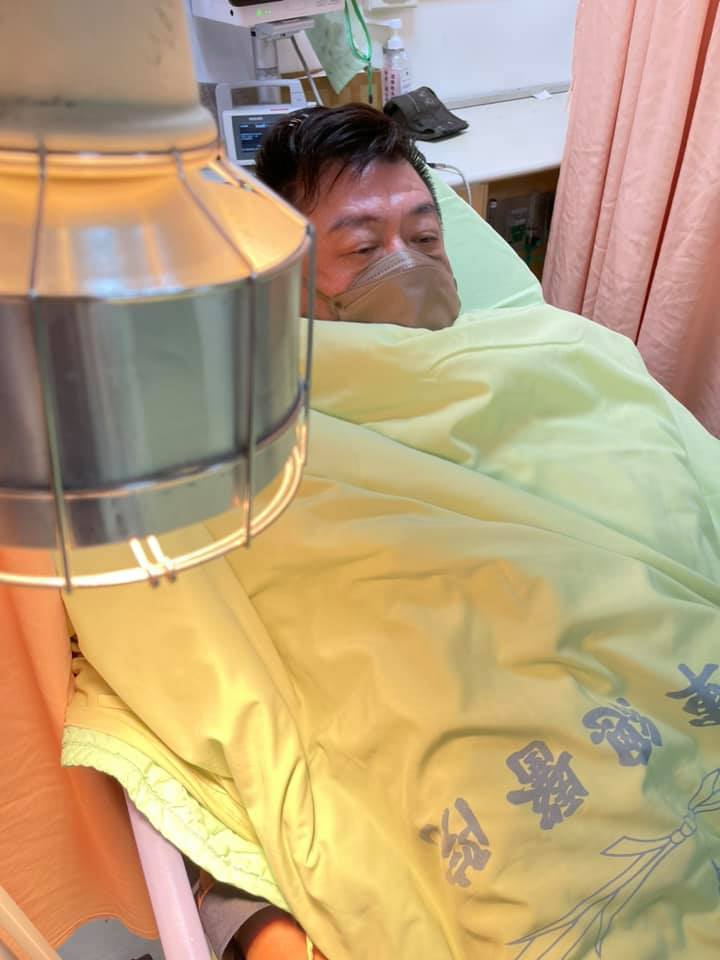