South Korea’s Jung Woo-sung, who won the Blue Dragon Award as a “Innocent Witness (증인)”, was diagnosed with new coronary pneumonia. He only attended the Blue Dragon Film Awards on the 26th. The attendees included big stars such as Zhao In-Sung, Song Joong-ki, Lee Kwang-soo, and Yun-e. He also “Squid Game” with his friends on the same day. Lee Jung-jae presented the award together, and today it was reported that the new crown pneumonia was diagnosed, which aroused the attention of the outside world.

Jung Woo-sung’s brokerage company “Artist Company” told Korean media that “Jung Woo-sung was notified of Covid-19 on the evening of the 29th and is currently in self-isolation”, and said that he has completed two vaccinations, but this time the test was detected. If it is positive, it is considered a breakthrough infection, and the relevant person in the brokerage company said that there is no major health problem at present. 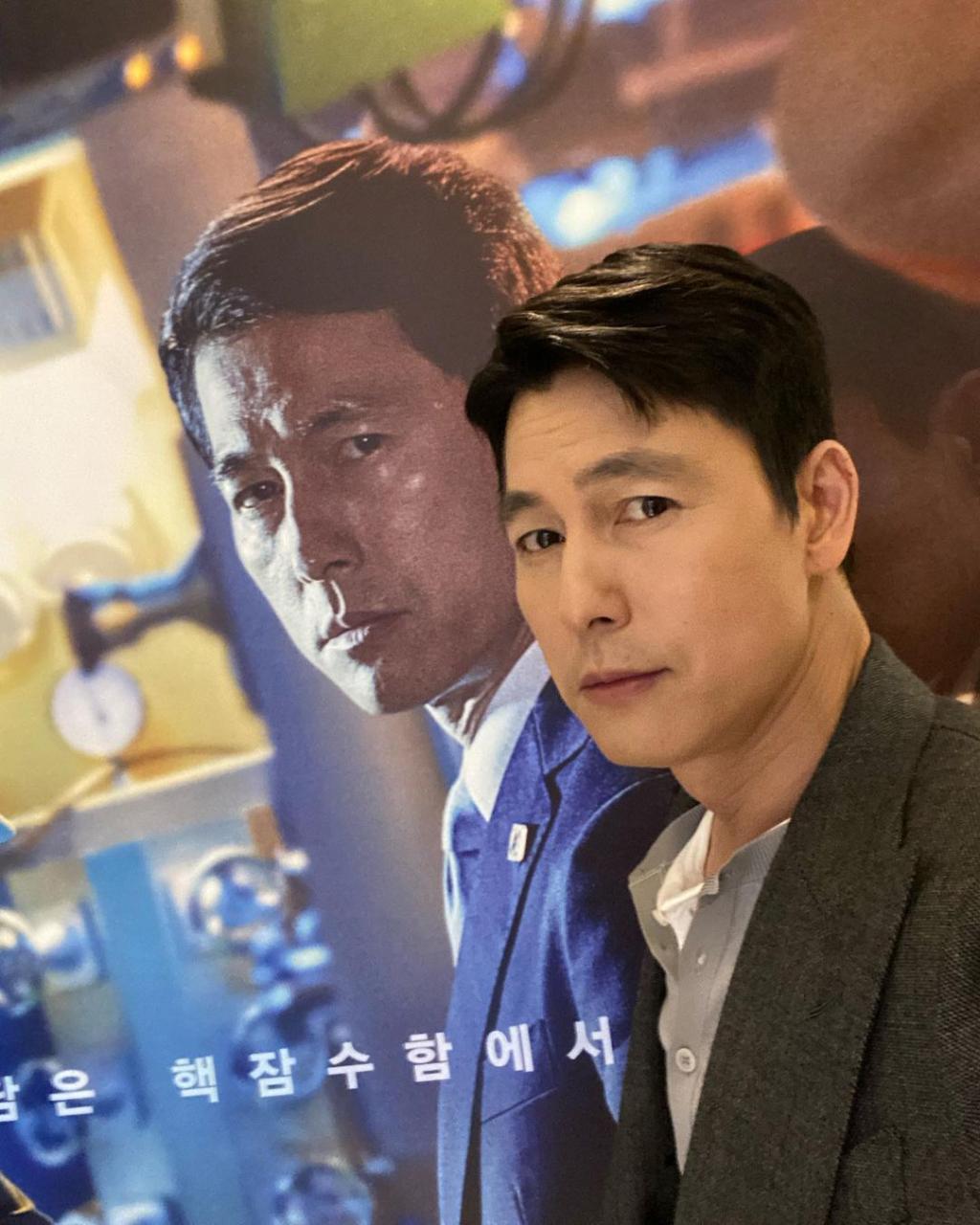 On the day of the Blue Dragon Award, Jung Woo-sung and his friend Lee Jung-jae presented the awards on the same stage. Jung Woo-sung and Lee Jung-jae did not wear masks when they presented the awards, and Song Joong-ki did not wear masks for a while watching the ceremony. , The test result is negative. Recently, the South Korean government announced that it would “coexist with the virus” and loosen its anti-epidemic measures. Unexpectedly, starting last week, Lisa of BLACKPINK was diagnosed, today there is another Gao Gengpyo, and now there is another Jung Woo-sung, causing a commotion in the South Korean entertainment industry.