(Seoul, 22 July) – South Korean actor Kim Hyun Joong, who was born in the South Korean boy band “SS501”, became popular in the early years when he appeared in the Korean version of “Meteor Garden”. He was accused of miscarriage by his ex-girlfriend Choi in 2014, which hurt his acting career. The company’s reputation has fallen into disarray after the court cleared him of any wrongdoing, and he has since turned into a YouTuber, running a channel that currently has millions of subscribers.

He announced his marriage at a concert in February this year, and less than 5 months later, Kim Hyun Joong brought good news again, confirming that his wife is pregnant and the couple is ready to welcome a new baby. 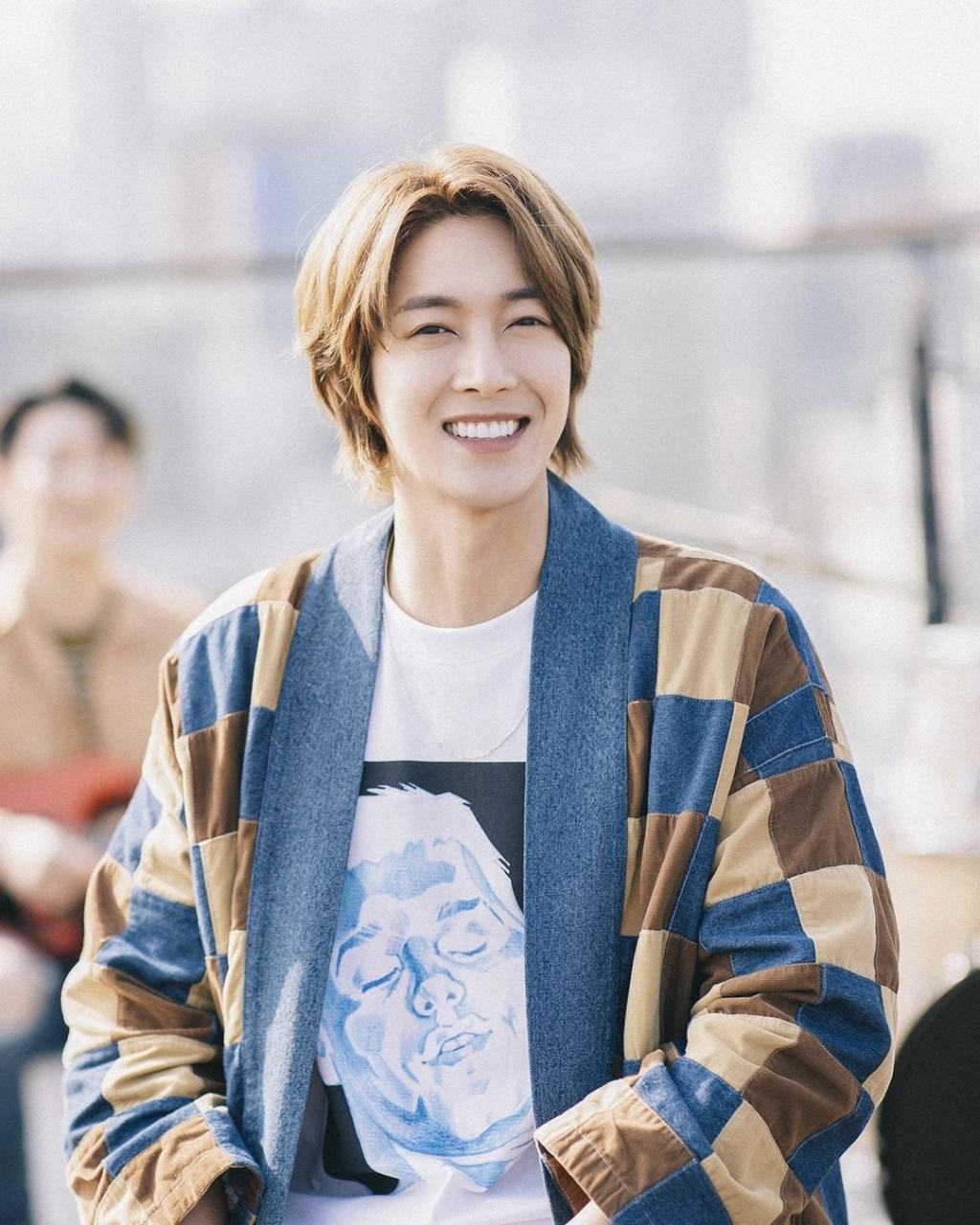 Kim Hyun Joong announced his marriage to his girlfriend outside the circle earlier. He also mentioned in the concert that the woman had been with him for a long time and spent the most difficult time with him so that he could regain his peace of mind, so he decided to marry him. Girlfriends spend the rest of their lives together. Five months after the flash marriage, the good news of his pregnancy came out from his wife, Kim Hyun Joong also revealed to the Korean media: “Because it’s a life that I finally ushered in, I just want to be a good father in my heart, please give me The warm blessings of my wife and children outside the circle.” 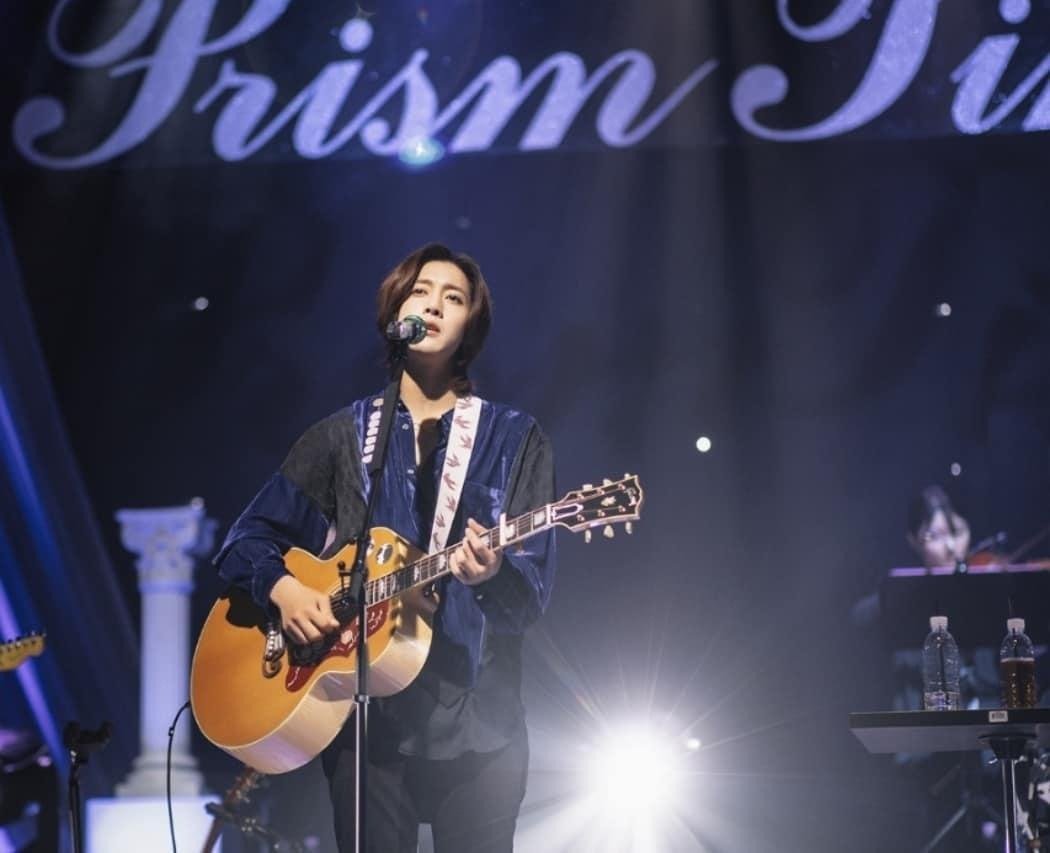 Kim Hyun Joong’s agency “HENECIA” also issued a statement, expressing that he is waiting for the arrival of a new life with gratitude and excitement, “I ask for your sincere support and blessings, and take good care of your precious life. Because this is about the artist’s private life. In the future, please also consider the position of his wife outside the circle, please refrain from excessive concern or speculation, and solemnly ask everyone.”

In 2014, Kim Hyun Joong was accused of miscarriage by his ex-girlfriend surnamed Choi. Choi took 600 million won in settlement money and then withdrew the lawsuit. The following year, he was beaten for the 4th miscarriage, demanding 1.6 billion won in compensation and gave birth to his son. However, Choi was found to be falsified in the dialogue records, and both the first and second trials were sentenced to defeat. The Seoul High Court announced in 2020 that the final verdict was upheld, and Choi needed to pay Kim Hyun-joong 100 million won.

He had resumed acting during the lawsuit, filming the Korean drama “When Time Stopped/시간이멈추는그때” in 2018, but the lawsuit with his ex-girlfriend had not yet ended and broke out the drunk driving, the image hit the bottom, the ratings were only 0.1%, very poor. He later left the agency KEYEAST, which he had been working with for 10 years, and set up his personal company HENECIA to do music on a low profile.