(Beijing, 29th) Recently, Cyndi Wang participated in the reality show “Sisters Who Make Waves S3” and recreated her masterpiece “Love You” on the first stage, her frozen face and undefeated youthfulness set off a memory killing. The show has become a hot topic.

According to the Taiwanese media, “Smile Pasta” was announced to be remade today (29th), and the casting announcement was quickly revealed, but it caused many netizens to question, leaving messages criticizing: “Don’t ruin your childhood, remake old dramas every day.”

“Smile Pasta” premiered in 2006, when it achieved super high ratings and made stars such as Nicholas Teo, Cyndi Wang, Gino and Zhao Xiaoqiao popular. In the drama, Nicholas Teo played an idol singer who is usually indifferent to others. After becoming a fake fiancé with Cyndi Wang by accident, he gradually melted by Wang’s optimism and warmth, and became true love from the original enemies.

Several OSTs of the drama are still songs that many people can’t get tired of listening to today, including “Cai Hong De Wei Xiao/彩虹的微笑” and “Huang Hun Xiao/黄昏晓” sung by Cyndi Wang; and “Tears of Polaris/北极星的眼泪” and “Xiao Wu Gui/小乌龟” sung by Tony Chang, all of which have become classic songs. 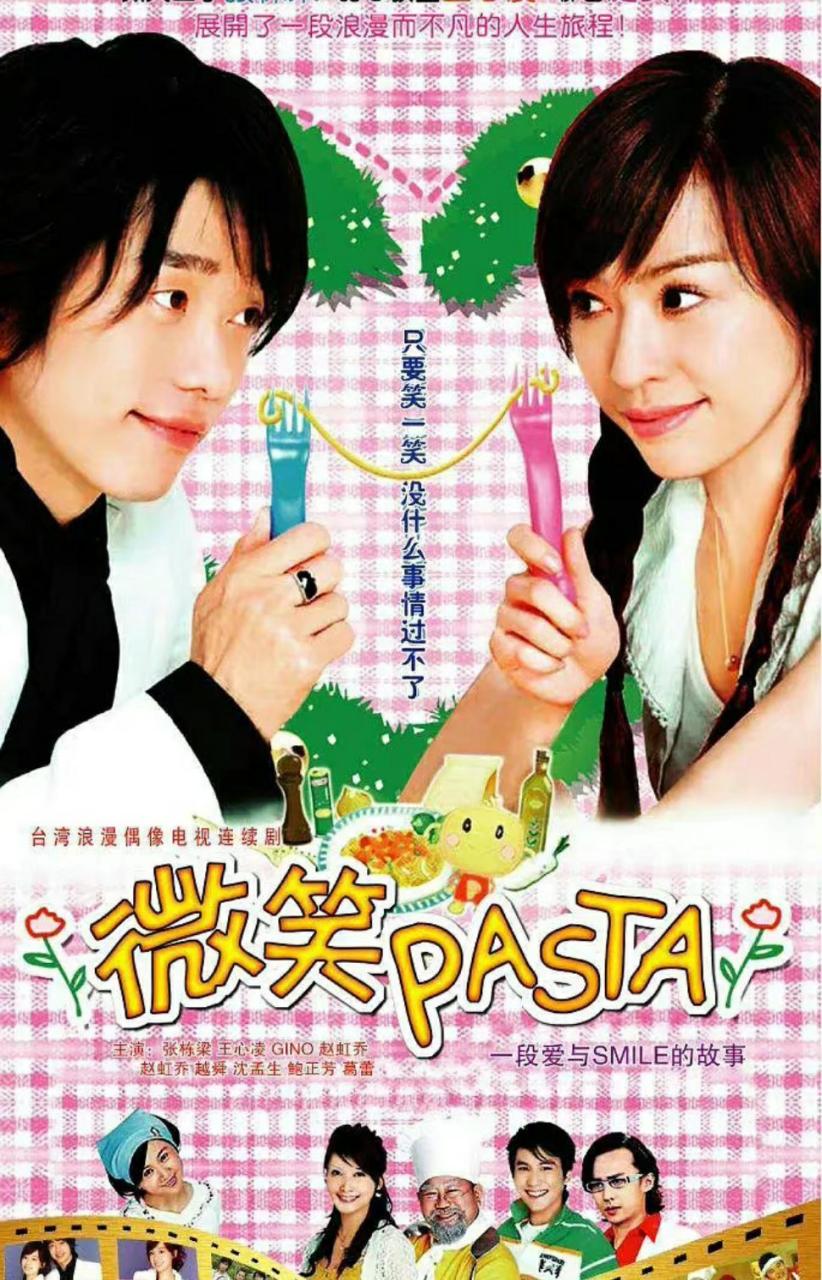 Now 16 years apart, the Chinese production company announced the remake of “Smile PASTA”, and the casting copy reads, “After 16 years, the Pasta store full of love and smiles is open again, just smile, there is nothing that can’t be passed, the magic spell of ‘love is never less than three months’, this time will Who will break it this time?” 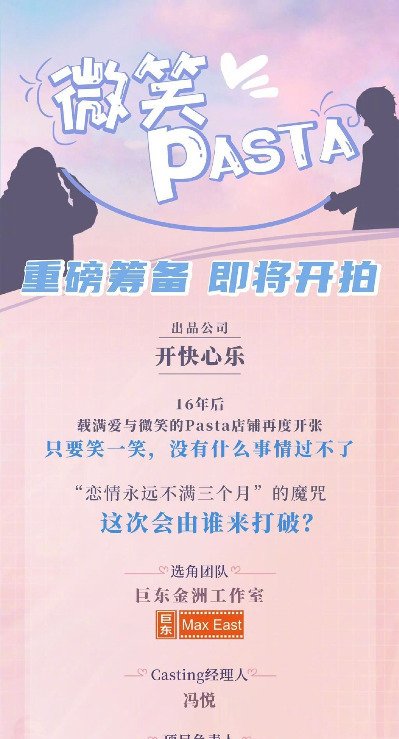 Subsequently, the remake news rushed to the first microblogging hot search, but many netizens are under the message to express their dissatisfaction, saying: “It is not necessary, and again, this kind of plot to the present day there are still people watching? The remake of these dramas is more difficult to watch than the other, after all, the classics are difficult to surpass”, “is unable to write the script, you know remake”, “Cheng Xiaoshi or He Qun no one can replace, only Cyndi Wang and Nicholas Teo, you shoot it I do not see “The first thing you need to do is to make sure that you don’t ruin the show.

In addition, there are people who question whether this move to rub Cyndi Wang hot, the message said: “I am suddenly a little curious, is Wang sister again fire driven by the drama fire, so to remake, or that the beginning of the remake is intended to do the marketing ah”, “this belongs to the hard rub, shot out will be the audience sprayed to death degree “. 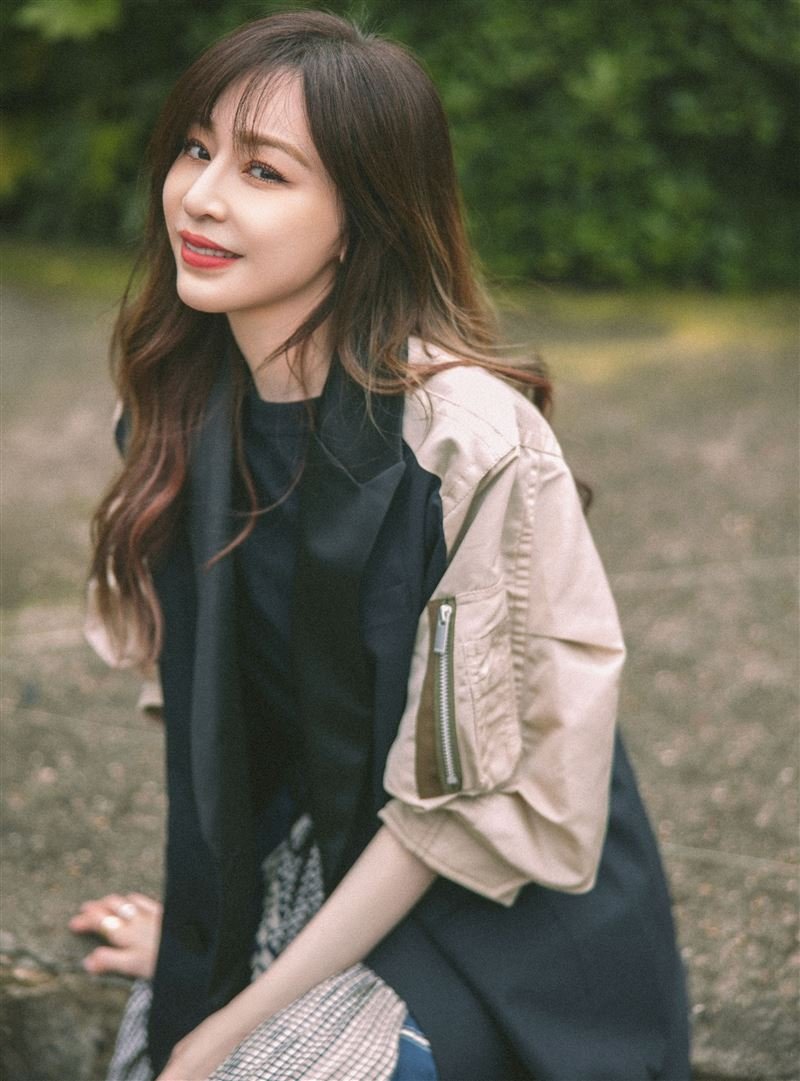