Artist Show Lo (羅志祥) returned to the music world again after being “broken up” by his girlfriend last year. Unexpectedly, recently, some netizens revealed that the new song was suspected of plagiarism, which once again aroused heated discussion. 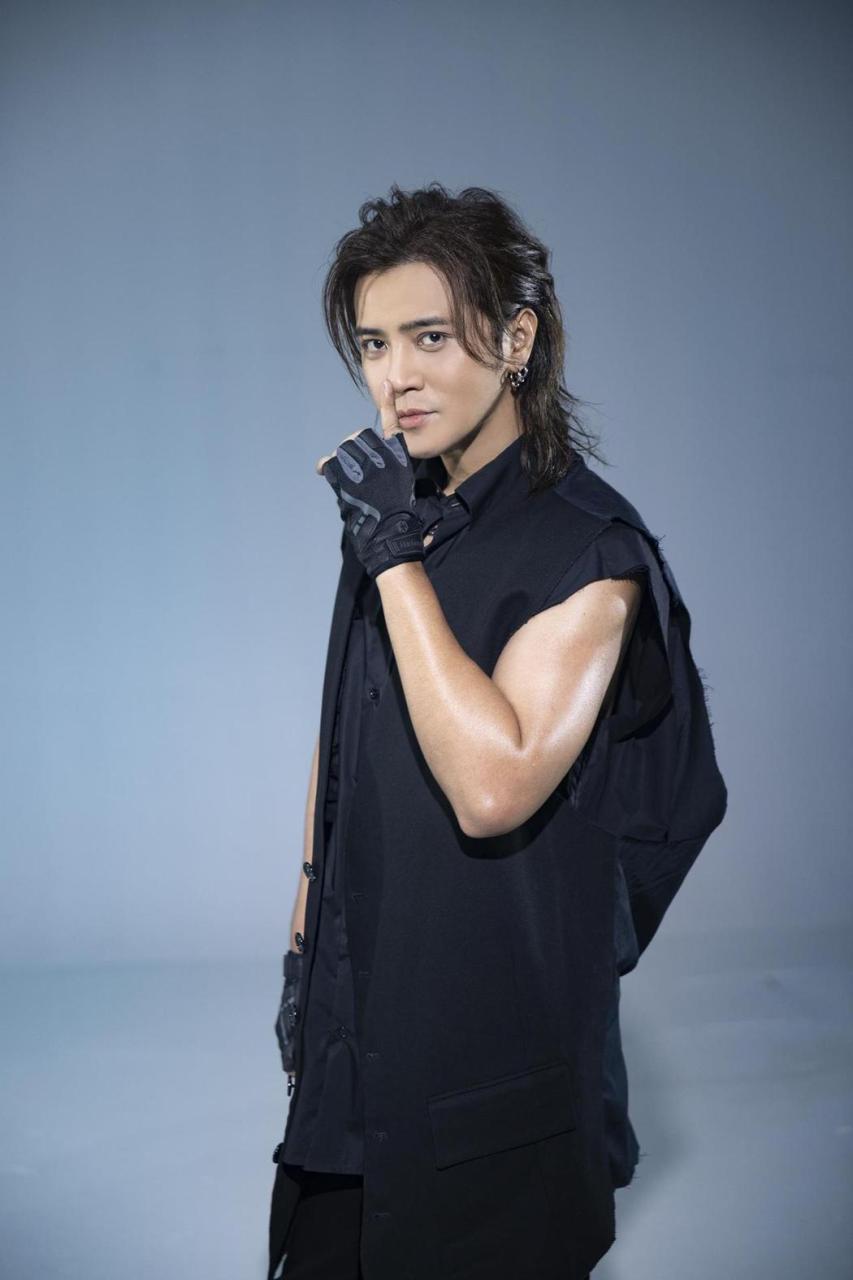 According to SETN News, Ji Jiasong denied plagiarism and stressed that he had never heard the song before. Today (25th), he said with emotion that his works published in Korea and Japan in recent years are not suspected of plagiarism. He bluntly said that “any singer who writes and makes Chinese dance music feels like an indefinite bomb. It will be said like this and that at any time, or do I need to adapt?” 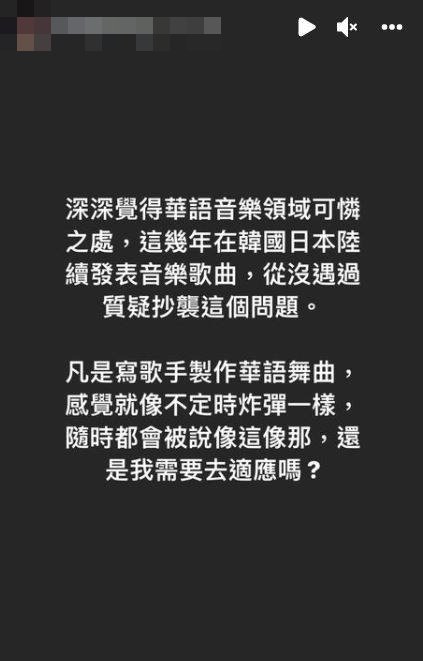 the song was suspected of plagiarism, The composer vomited bitterly at IG late at night. Figure/taken from IG