Eli Shih (施易男), Lee Chien-na (李千那) performed Tang Meiyun Gezai Opera group “Tavern by the Lethe (孟婆客棧)”, which interprets “Butterfly Lovers (梁山伯与祝英台)”, one of the four folk love stories. Whether the play can successfully hold this eternal sadistic CP century wedding has become the focus of attention. Among them, Lee Chien-na’s face, hairstyle and temperament are quite suitable for ancient costumes. She is beautiful out of the sky and has been awarded the “most beautiful Zhu Yingtai in history”. However, the price paid by herself and the crew makes her sigh: “it takes one minute on the stage and ten years off the stage. Singing and acting really can’t be on the stage in a day or two.”

When performing “Mengpo inn”, Lee Chien-na said frankly that he thought his Taiwanese rotation should be easy. Unexpectedly, everyone was miserable when reading the book on the first day. She said: “Zhu Yingtai’s lines need to be elegant in classical Chinese, and his figure should be matched with songs and emotions. Before shooting, I kept consulting sister Meiyun, rehearsed and checked repeatedly until sister Meiyun and the director nodded.”

For this “century wedding”, Lee Chien-na said that each actor must dress at least three times, and she fasts every time she makes a film, but she will be thinner in the process. “The stylist has to reduce the size of my clothes again. Thank the stylist for his understanding.” , I saw her wearing a strapless golden Tulle dress in the play, which blew up the whole audience. The tailored dress was worn on her, which was even more exquisite, while another set of antique wedding dress set off the two people’s water blue love with a splash of ink in water blue, pure and lasting until death.

The crew made costumes with great efforts. Eli Shih said that some only wore one suit, and even a suit of clothes with color bumped into the blue screen for special effects. The crew actually ordered another suit. They admired Tang Meiyun’s intentions in making plays from the bottom of their hearts. They always put on costumes carefully every time. Unexpectedly, in a chase scene, he accidentally stepped on the costumes, bruised his chest on the spot, and almost broke his face. Later, he was very angry He suffered internal injuries all month and sighed that “the interpretation of ancient costume is beyond the imagination of ordinary people”.

“Tavern by the Lethe” will be broadcast on the Taiwan language channel of public television at 8 p.m. every Sunday, China Telecom mod will be on the shelves on the same day, and China TV will broadcast it from 6:30 p.m. every Monday to Friday from November 8. 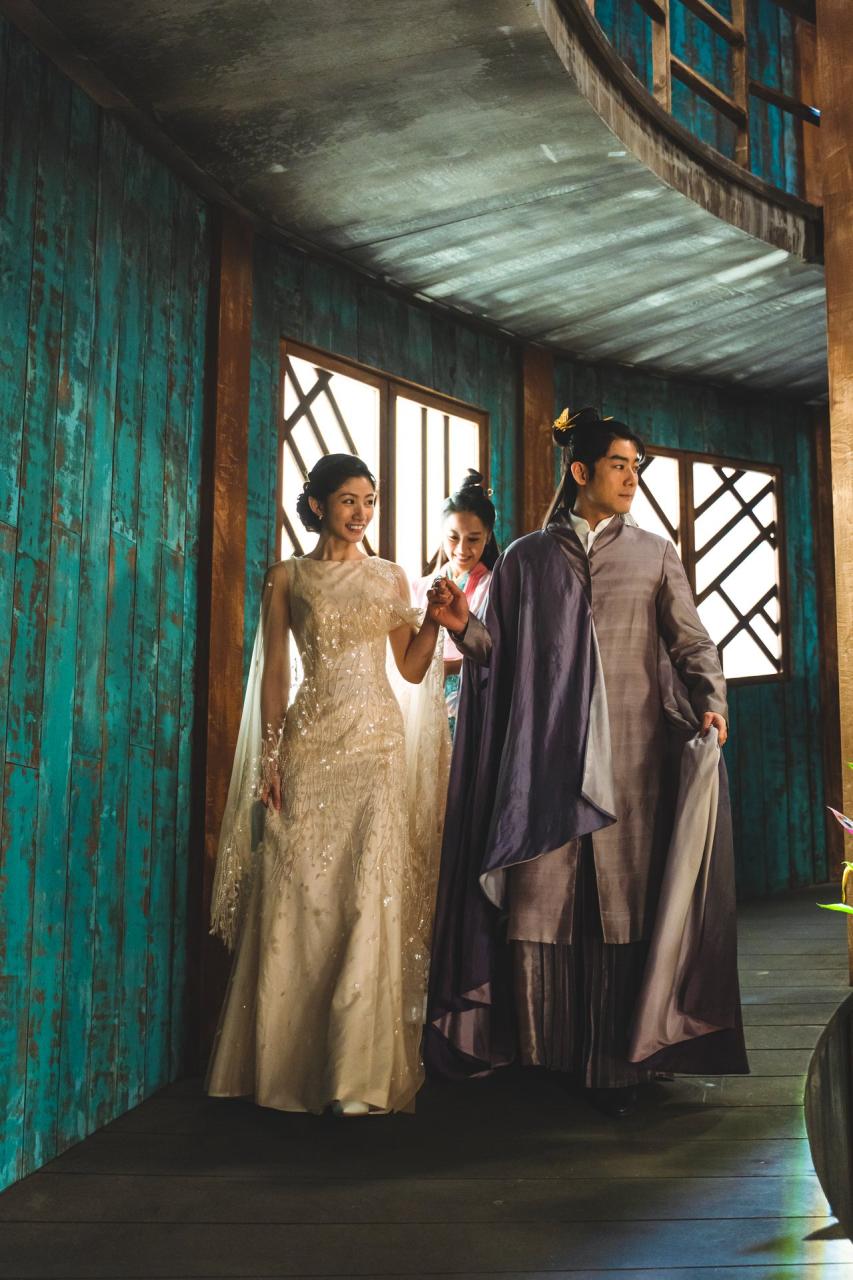 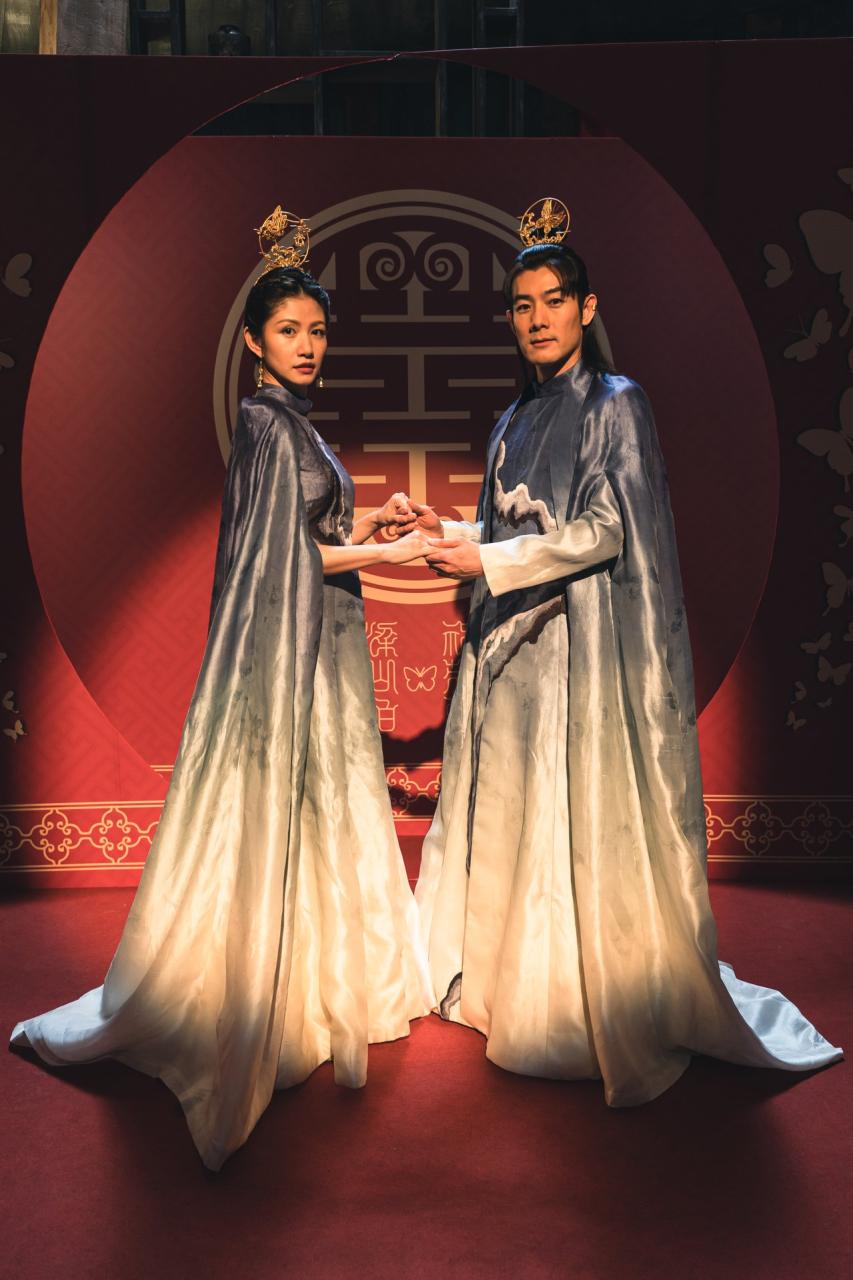