Ren Jiaxuan’s film “頭七 (The Funeral)”, starring in Selina for the first time, launched the “The Funeral soul field” at 0:00 on April 1 before the Qingming Festival holiday. After learning about it, she said, “I’m very happy with your support. Of course, I hope more people can enter the cinema to see my performance. I’m sure it will scare you and make you happy.”

Asked if she was ready to bring up the courage to go into the theater to see her big screen debut, she said: “I’ve been doing psychological construction. In fact, I really want to see how my performance is, but I’m often a little afraid these days. I think of the movie plot and sometimes even lose sleep!” Finally, she decided, “I should take earplugs in to avoid the sound effect scaring me.”

Selina has suffered a lot for the movie “The Funeral”. She is usually timid and afraid of ghosts. She has been constantly frightened since she took the acting class, because the acting teacher specially arranged a “terror training” course for her. First, she turned off the lights, couldn’t see her fingers, and her eyes were covered. “Then he would touch me occasionally. I want to find out where he is.” She said that during the training process, she gradually became more and more afraid, and the fear continued to accumulate, “because it was a sense of unknown. At the end of class, I really cried until I was in the corner, and my body kept shaking.”

Fortunately, after the course, the teacher immediately hugged her, “let me know that I am back to normal now and in a safe environment.” But the teacher also asked her to keep in mind the physical pressure and mental fear at the time of class. “When I perform, I take out these memories of body shaking and fear, and I will feel that every cell in my body is tight to the highest level.”

“The Funeral” held a test film meeting a few days ago. Some film critics praised the film’s operation of the mirror, light and shadow. They were very attentive and shouted, “who says ghost films can’t be made very beautiful?” He also praised the arrangement of the plot: “there are a lot of discussions in the relationship between people and human nature, which is quite rich and comprehensive!” Think “close to life is more terrible”; Another film critic said, “just shooting The Funeral dharmas of the family in the ancient courtyard toutian house makes people’s scalp numb.” There is also an old photo with hairy details! “The Funeral” was released on April 1 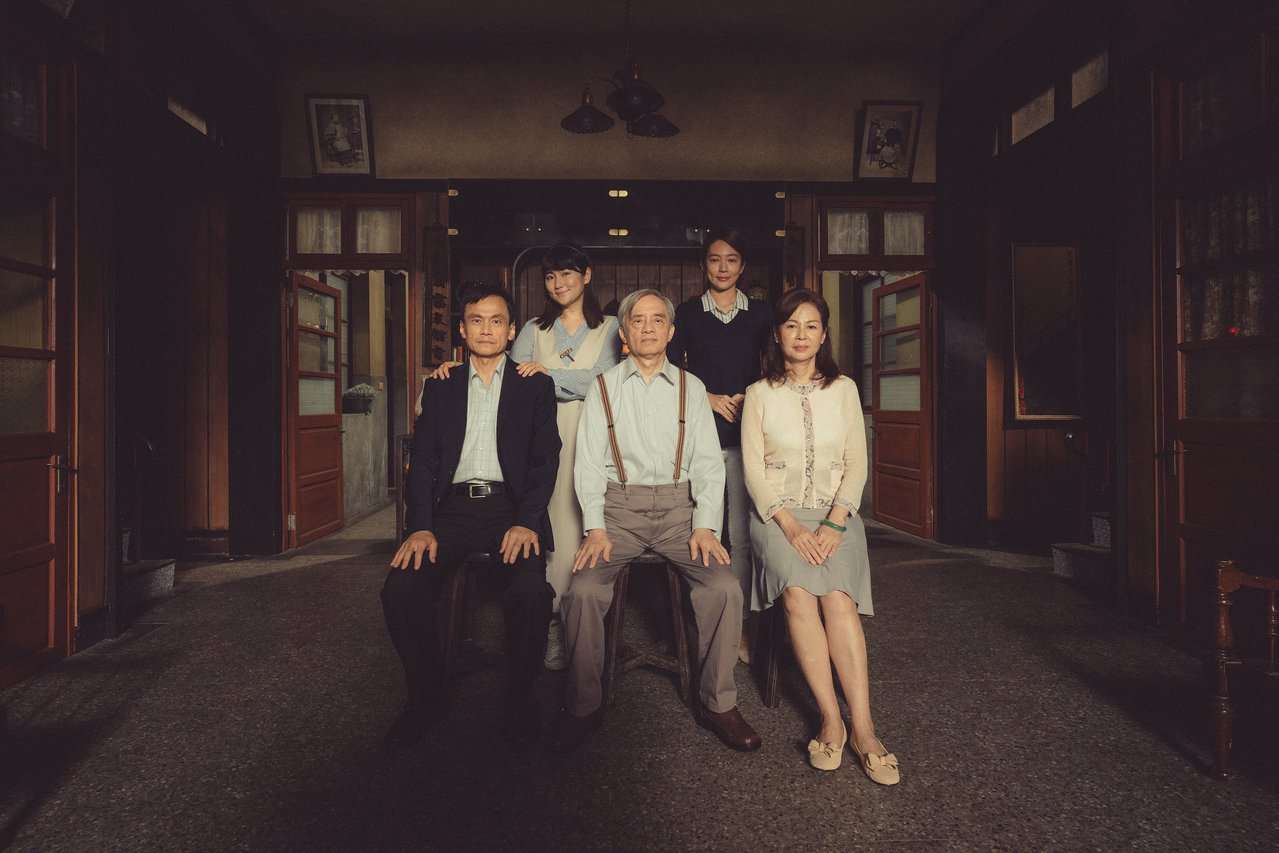 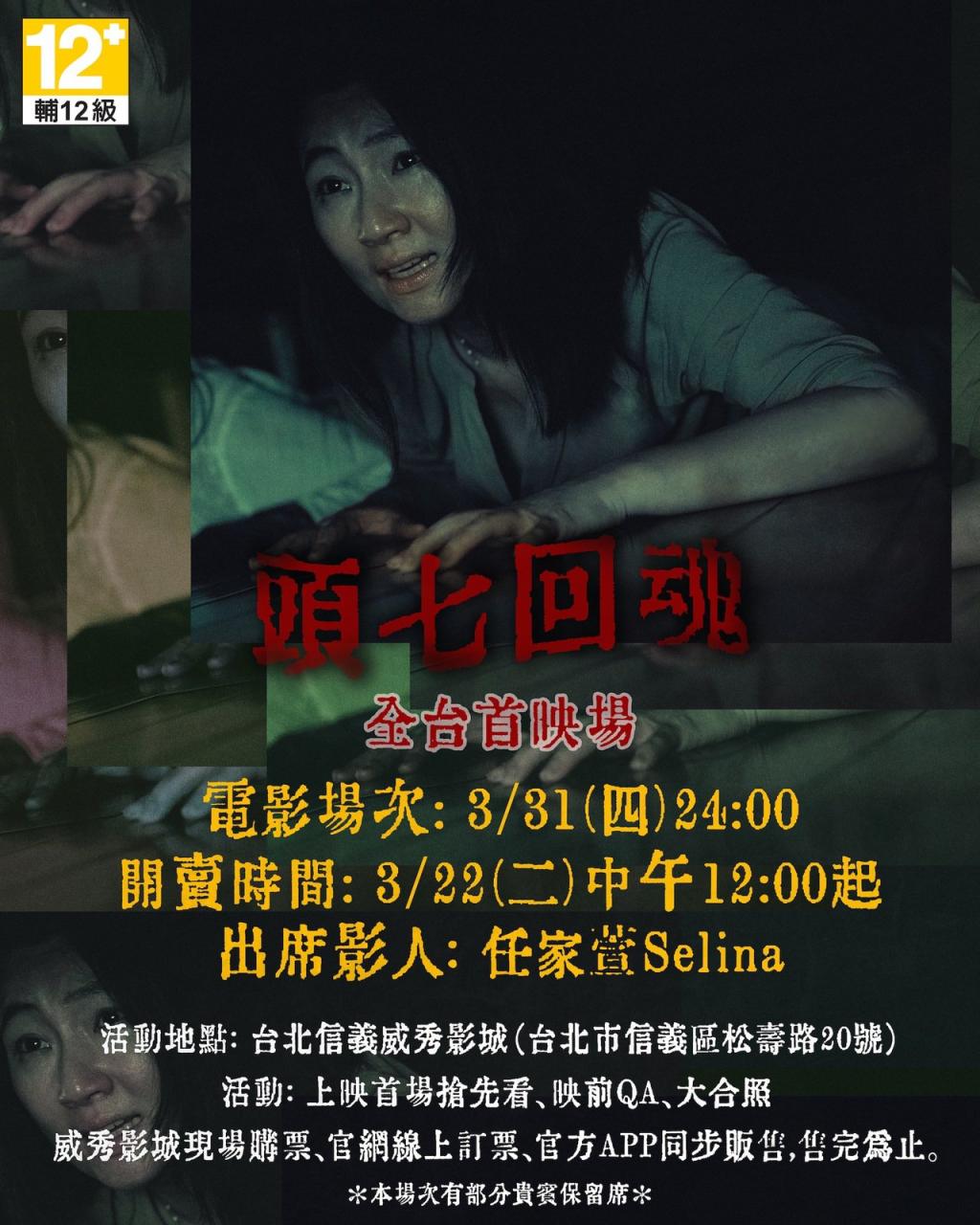