Rio Peng (彭小刀) was inspired by his participation in the “All Star Sports Day (全明星運動會)” and launched a new song “英雄的模樣 Heroes” after 14 years. Even Tianwang’s good friend Jay Chou (Jay Chou) also called him a handsome MV. When asked about the reaction of his former comrades in arms 5566, he said, “they may not have seen the MV yet. Jay Chou is in touch very often!”

In the past 14 years, Rio Peng has been doing business and working behind the scenes. He frankly said that under the impact of the epidemic, Liangneng cultural and creative has reduced its staff by half, and even offered only half a salary at the suggestion of employees. He was helpless: “really can’t hold it!” asked whether he has officially returned to the singing world? He said, “I’m not a professional singer. I’ll post songs for meaningful content.” this time, inspired by the “All Star”, he gave birth to the inspiration for new songs. He revealed that his daughter in grade two of elementary school loves Wang Jialiang very much. “I won’t be jealous. I think she has a good eye.” 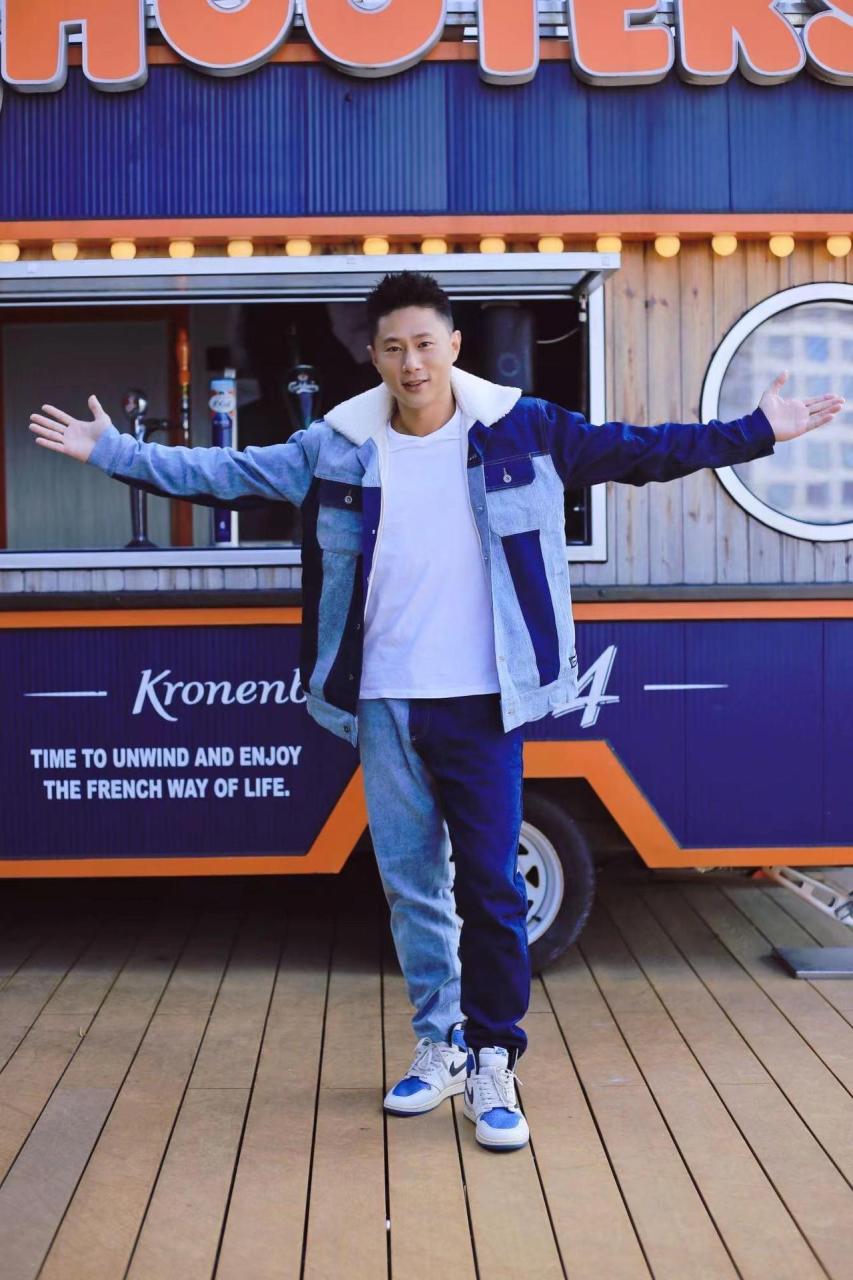 Rio Peng revealed that he still kept in touch with the members of the “All Star Sports Day” and asked where Caizi, who was dismissed due to scandal, was? He said bluntly, “how could I know!” but Caizi is still in the large group of “All Star Sports Day” and has little interaction. He also believes that excessive care will make people feel stressed. It’s good to have care; Caizi was also terminated by the brokerage company because of the scandal. Rio Peng was asked whether the company wanted to sign a new person? He said: “recently, I signed Rio Peng. It’s hard to say who to do. I’m not sure. Don’t insist on doing meaningful things at this time.”

Return to 5566? He said: “with the development of things and fate, the three of them have a good tacit understanding because of the “Hunger Game”. They have their” hunger three little “state. I don’t need to add it, but I will always be their number one fan!” they don’t know about 5566’s future plan. They usually ask him if he is free the day before. This is also their tacit understanding between them. 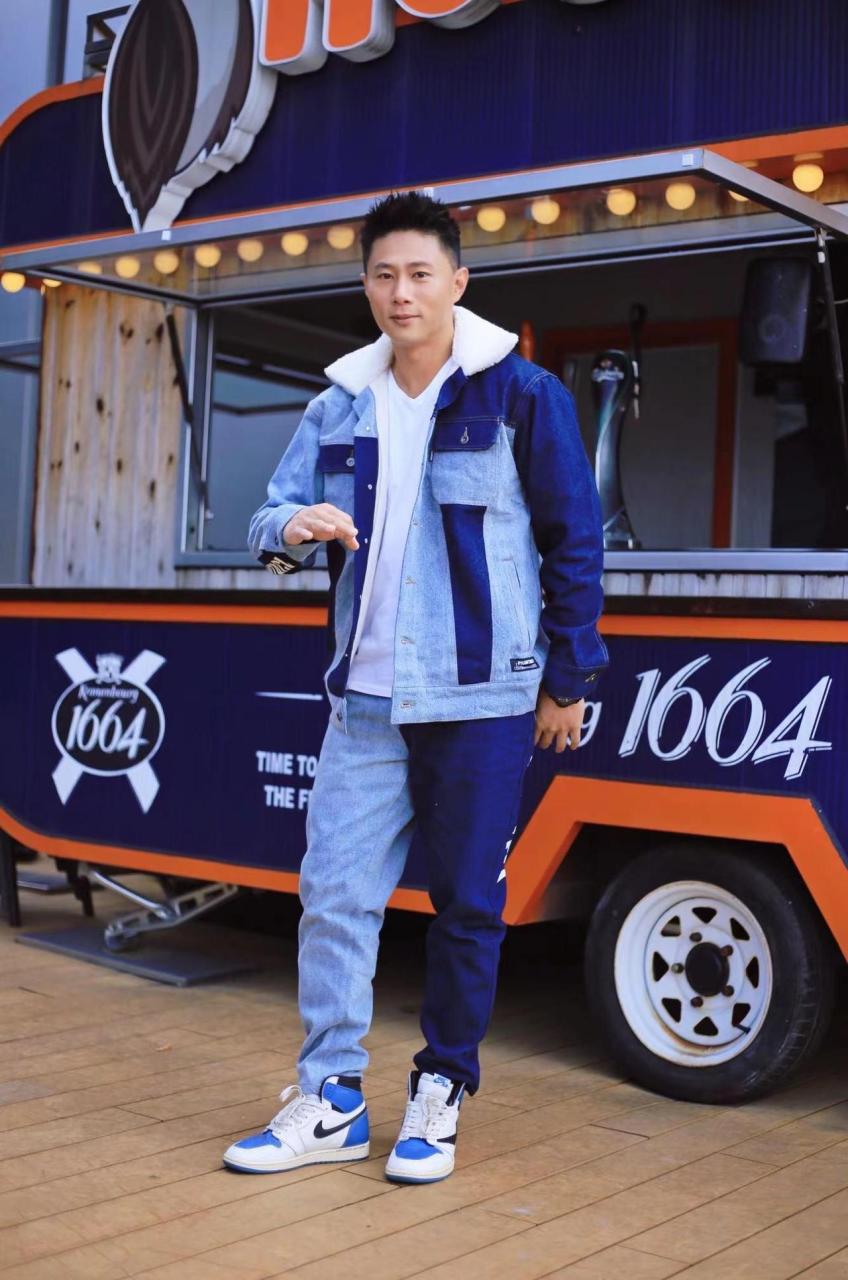