March 30, 2022 | SM Entertainment has released a statement announcing that Red Velvet group member Kang Seul Gi (강슬기) has been diagnosed with COVID-19. According to Korean media reports, Red Velvet Kang Seul Gi is currently home quarantine, and all music broadcasts are suspended. It is reported that Kang Seul Gi had received two injections of the vaccine before. 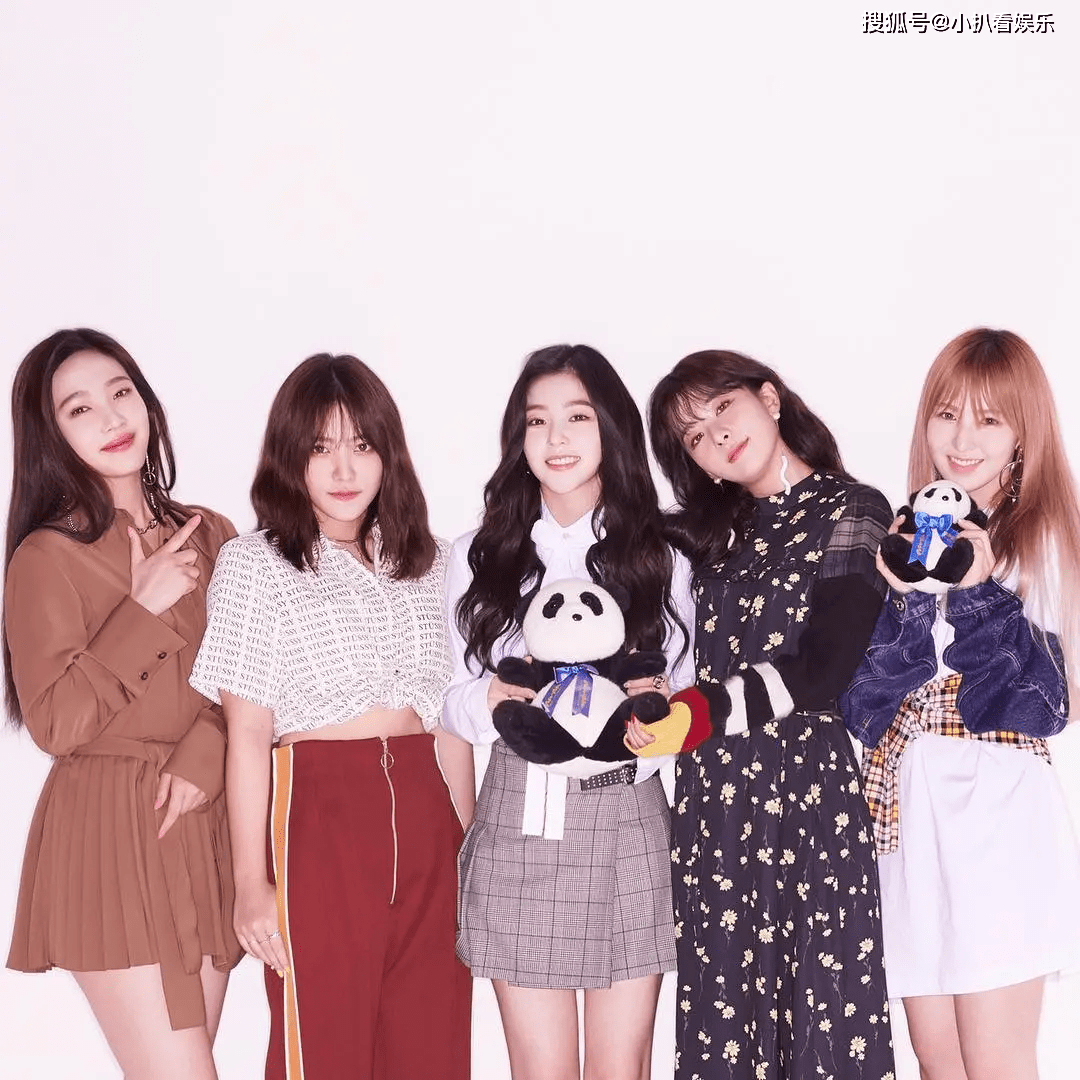 Recently, many Korean stars have been infected with COVID-19, including members of the popular group Blackpink, Kim Hyun-a (김현아), etc.

Previously, the Super Junior prodigy conducted a PCR test to prepare for going abroad due to an overseas schedule, and the result was that the girl was diagnosed with COVID-19 again on the morning of March 26. 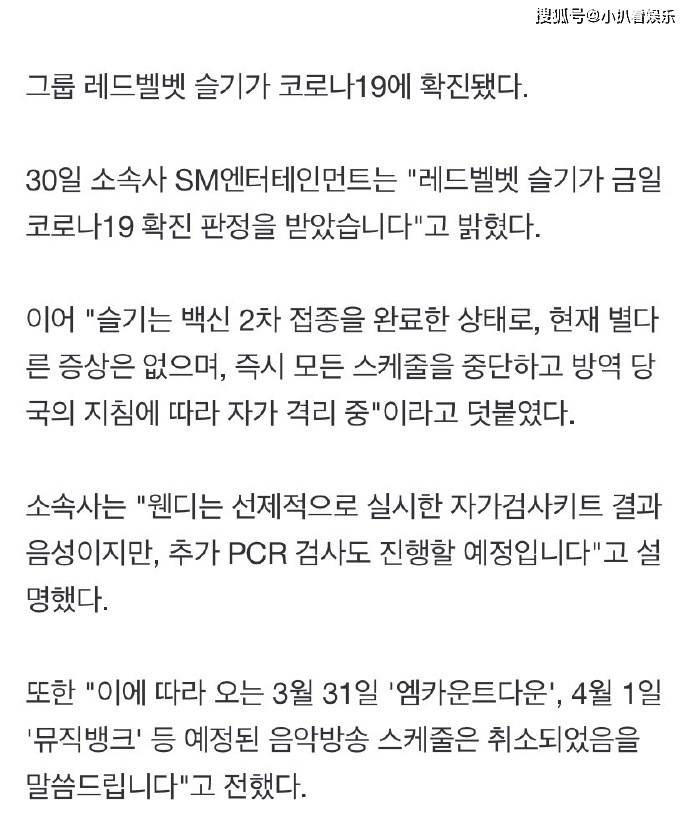 Therefore, the currently scheduled Japanese special event [ SUPER JUNIOR Japan Special Event 2022~ Return of the KING~ ] will not be able to participate. 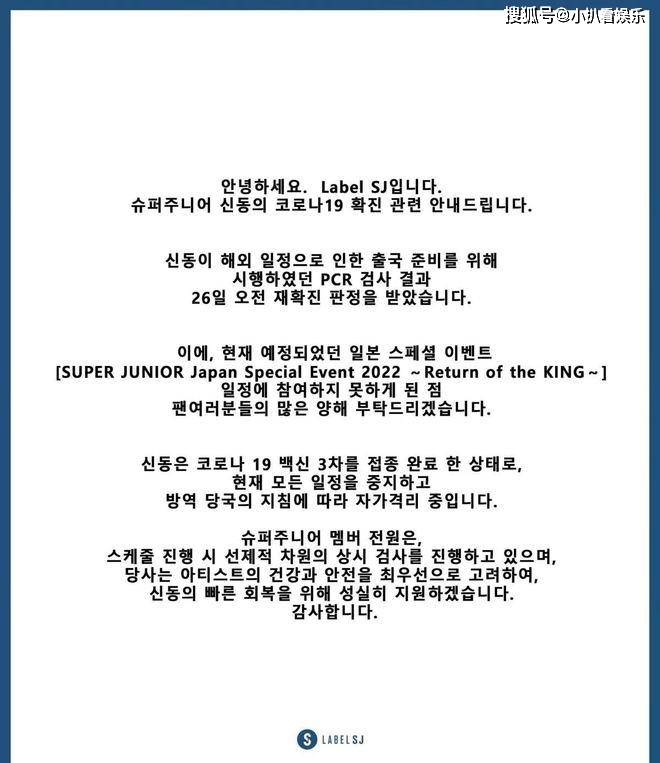 It is reported that the prodigy has been vaccinated against COVID-19 three times. All schedules are currently suspended, and self-quarantine is underway according to the guidelines of the epidemic prevention authorities.
SM Entertainment stated in a statement that Jiang Seulgi had received two injections of the vaccine before, and currently has no other symptoms. She has suspended her trip and is currently quarantined at home. Therefore, Kang Seulgi will be scheduled for “MCD” on the 31st and “Sound Silver” on April 1st. ‘s music program schedule was canceled.
It is reported that on March 14, Red Velvet members Bae Ju Hyun (배주현), Park Soo Young (박수영), and Kim Yerim (김예림) were announced to be diagnosed. The only member of the group who has not been diagnosed, Seung Wan Wendy Shon (손승완), recently had a negative self-test kit result, but additional PCR tests will be carried out.