Rainie Yang and Li Ronghao made their relationship public in 2015 and got married in 2019. Although the couple was separated due to work and the epidemic, they were still very sweet. Recently, Rainie Yang revealed in the program “Brightful Forward” that she was originally a “non-marriageist” and never thought that Li Ronghao would propose marriage, which made the guests very curious about the opportunity of the proposal. Rainie Yang let go because “a house”. 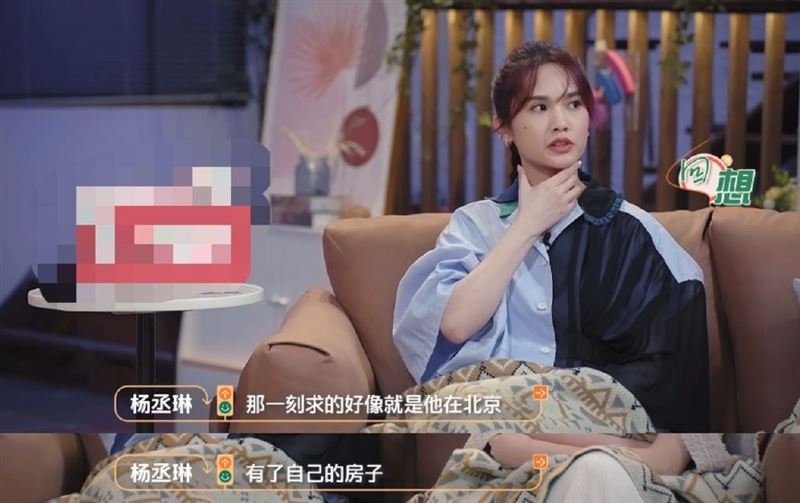 Erica Yang was originally a non-maritalist, but changed after she met Li Ronghao.

On Li Ronghao’s birthday in July 2019, he successfully proposed to Rainie Yang. He obtained the certificate in September of the same year. Soon after the wedding, the epidemic broke out. Days are “teaching in the air”, but the relationship between the two is still very stable.

Recently she mentioned marriage-related issues on the show, saying “it does not matter if you are 38 years old and not married, I am now 38 years old, to give you confidence.” The result was a spiteful “you’re still married”, and she responded that it was because “the other side begged me to get married”, stressing that she originally intended not to get married in her life, but she didn’t expect Li Ronghao to ask for a proposal. 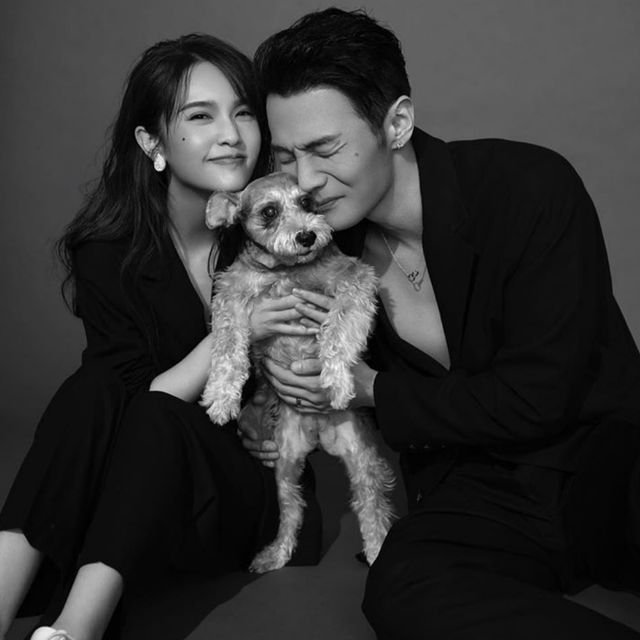 Yang Cheng Lin and Li Rong Hao since the wedding separated from each other, get together less and more, but the relationship is as stable as a rock.

Rainie Yang revealed: “I originally thought that our relationship would last a long time, but it would not lead to marriage,” expressing that she never thought of becoming a wife. After listening to it, the guests at the scene were curious why Li Ronghao suddenly proposed to marry him. Rainie Yang vomited because she “bought a house in Beijing”, and said emotionally, “After meeting Li Ronghao, I understood the feeling of ‘you know it when you meet it’.

Rainie Yang and Li Ronghao got their marriage license three years ago. At that time, Rainie Yang clarified that she did not get the license on a whim. She needed to prepare a lot of documents before going through the formalities. She also pointed out that she was a person who had the principle of “three nos and one no”, that is, “no island weddings” , No flowers, no flower girls, and no bridesmaids.” Everything is simple. After marriage, the two are not in a hurry to conceive and have children. In recent years, Rainie Yang often flew to Beijing to reunite with her husband.